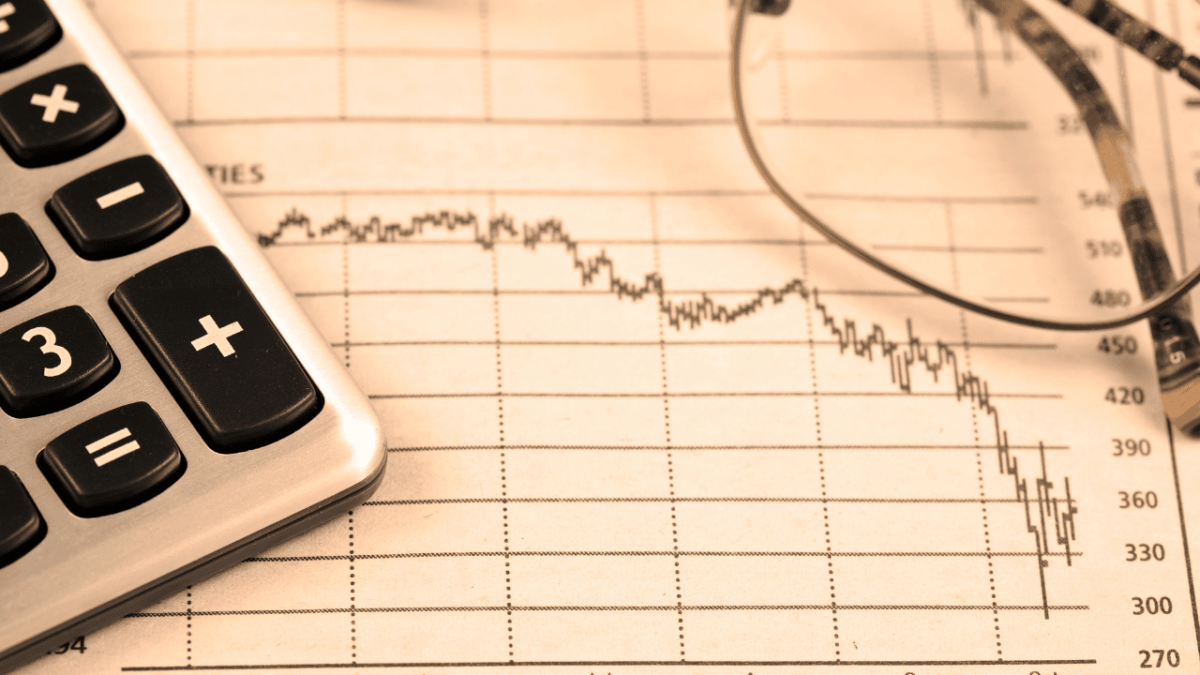 Solana’s [SOL] recent movements corresponded to the fear sentiment as it dipped below its south-looking EMA ribbons. While the altcoin invalidated the bullish tendencies and broke down from its falling wedge, the $28-mark support has provided immediate grounds.

A close above the six-week trendline resistance could open up short-term recovery opportunities, provided the bulls continue to boost the buying volumes. At press time, SOL traded at $32.3375, up by 8.42% in the last 24 hours.

As the selling pressure intensified, the alt refrained from inflicting a northbound breakout from its month-long falling wedge (white).

The bounceback from the $28-support provoked a bullish hammer in the daily timeframe. This candlestick could give the bulls much-needed hope to break above the $32-$34 range resistance.

Should the current candle close as green, the buying strength would reaffirm the potential effectiveness of this hammer. Also, SOL registered a nearly 51% spike in 24-hour volumes alongside the daily gains.

A compelling close above the six-week trendline resistance (yellow) could place the alt in a position to test the Point of Control (POC, red) in the $39-zone.

As the wider market stood conducive for the sellers, the EMA’s south-looking trend would likely halt the near-term buying efforts.

The RSI, at press time, was on a slight uptrend but hit the 39-ceiling while the sellers still claimed an edge. Also, over the last four days, the OBV’s higher peaks saw a bearish divergence with the price. This reading entailed a potential short-term slowdown in the coming sessions.

Furthermore, the DMI lines visibly revealed a bearish edge. Until the gap between these lines registers significant improvements, investors/traders could avoid placing calls.

SOL’s recent bullish hammer alongside the uptick in buying volumes can propel a short-term recovery. But for that, bulls need to topple the $32-$34 range.

While the indicators suggested a bearish edge, SOL could likely continue on its south-looking trend in the coming days. Finally, keeping an eye on Bitcoin’s movement would be vital in making informed calls.

Algorand’s multiple partnerships are a boon, but does ALGO feel the same way

The Celsius episode – What this analyst thinks about what happened