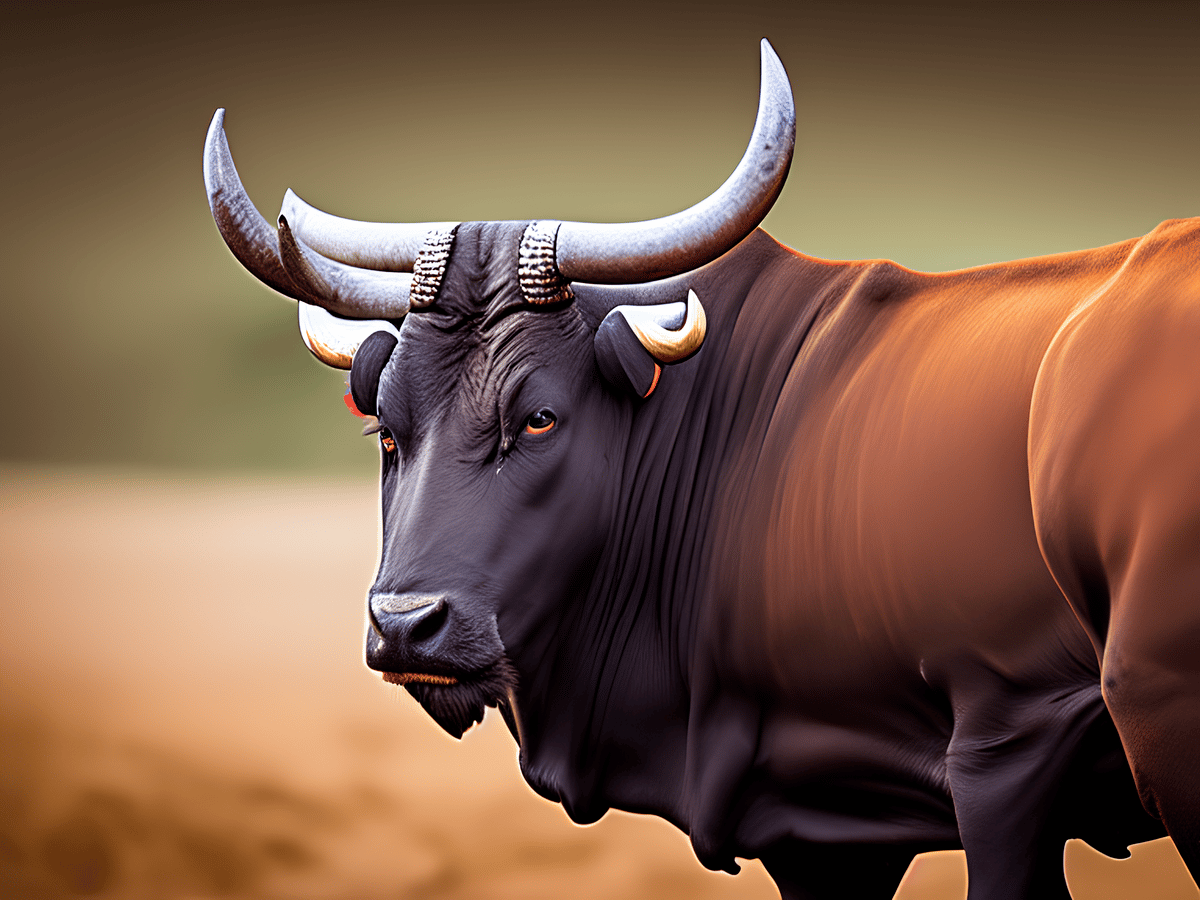 Solana [SOL] has daunted its investors for quite a few weeks now, as its price has continued to decline. To add to it, SOL lost its position as the 15th largest crypto in terms of market capitalization to TRON [TRX].

As per CoinMarketCap, SOL, at the time of writing, registered more than 15% negative weekly losses and was trading at $11.78 with a market capitalization of over $4.2 billion.

Though SOL failed to make its investors happy, the token’s on-chain metrics and market indicators showed a few signs of revival. This could help the altcoin climb the price ladder in the days to follow.

SOL’s daily chart revealed that the investors might have a good time soon, as a few market indicators suggested a possible price uptick in the coming days. For instance, the Money Flow Index (MFI) was just near the oversold zone, which was a bullish signal. The Chaikin Money Flow (CMF) was also substantially down, which might indicate a possible market bottom.

Another major bullish signal was revealed by CryptoQuant’s data as it showed that Solana’s Relative Strength Index (RSI) and stochastic were both in oversold positions. This indicated that the token’s price might soon gain northward momentum. Nonetheless, the Exponential Moving Average (EMA) Ribbon displayed a massive bearish advantage in the market that might bring trouble for SOL in the coming days.

This can be helpful for SOL

Interestingly, several SOL metrics also looked quite promising, as they aligned with investors’ interests. For example, the coin’s development activity increased over the last week. This could be taken as a positive sign because it reflected developers’ efforts to improve the blockchain. SOL’s volume also registered an uptick lately, which was another green flag. After a sharp decline, SOL’s Binance funding rate increased slightly, indicating higher interest from the derivatives market.

Considering all the market indicators and on-chain metrics, a revival of SOL looked likely over the weeks to come. However, DeFiLlama’s data revealed that SOL’s total value locked (TVL) continued to decline, which did not look optimistic for Solana.