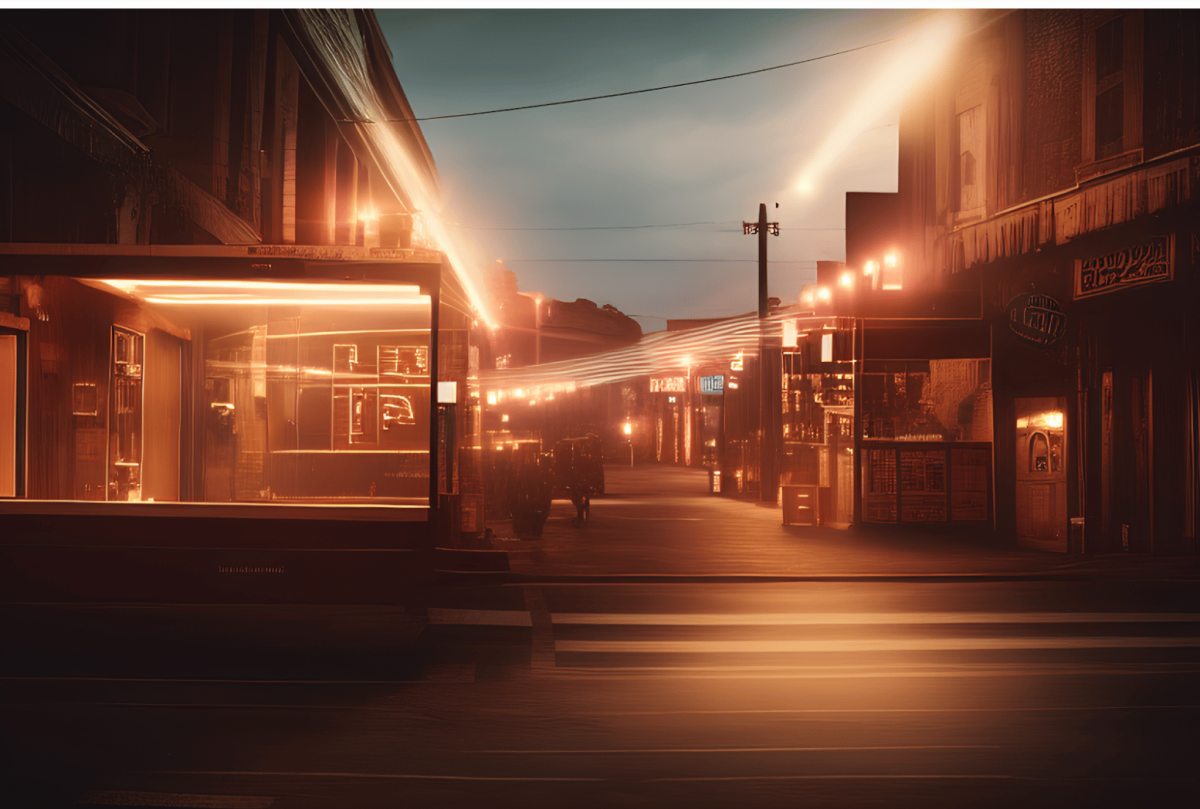 According to statements released by OKX, Binance, and ByBit, some Solana blockchain tokens may be delisted. No justifications were provided for this move and no mention of re-listing them was made either. Now, while Binance claimed that it was temporary, it did not indicate when it would resume.

Binance said that it has temporarily suspended the deposits of USDT (SOL) and USDC (SOL). This information was contained in a notification published on its official website on 17 November. There was not much information provided, and it was not mentioned whether the same applies to withdrawals of the same tokens from the Solana blockchain.

OKX, another popular cryptocurrency exchange, also published a statement announcing that it was delisting USDT (SOL) and USDC (SOL). The platform would no longer support the deposit and withdrawal of these tokens, the exchange added. The site’s official press release stated that the delisting went into effect at 3 AM UTC on the 17th.

A recent statement from the Solana Foundation attempted to shed light on the extent to which Solana was exposed to FTX. In large part, due to the investment by Alameda and the subsequent purchase by FTX and Alameda, Solana has been brought up in the same breath as FTX. This has led others to ponder what the future holds for the blockchain. Nothing specific to SOL was discussed, although recent activity in these markets could cause fear, uncertainty, and doubt (FUD).

When the price of SOL was examined over the daily timeframe, it was clear that the asset was moving in highs and lows. The crypto-asset was down more than 5%, at the time of writing, and appeared to be falling even further. Above the price action of SOL, the short Moving Average (shown by the yellow line) and the long Moving Average (represented by the blue line) were visible. The MAs’ position revealed the sluggish price movement that SOL has been recording lately. 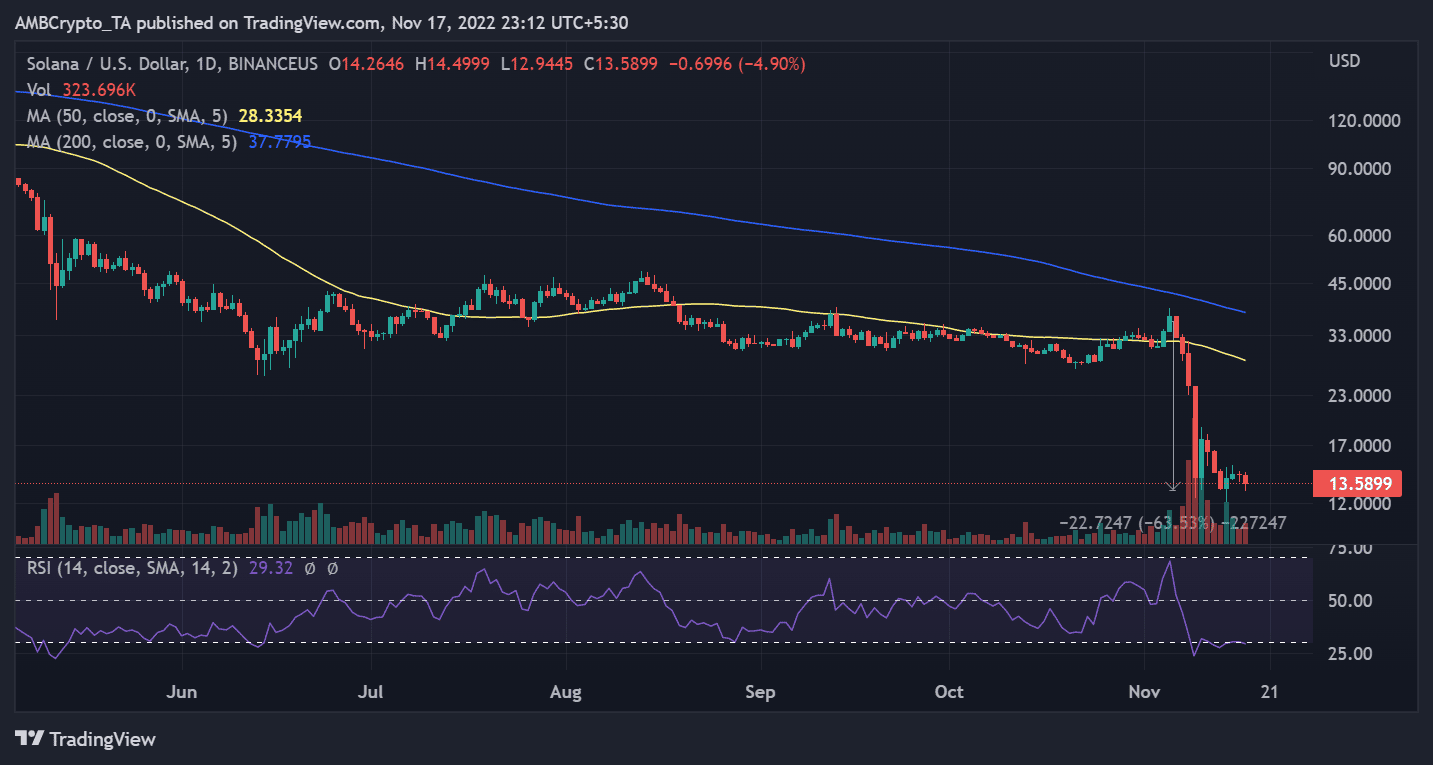 SOL was in the overbought zone, as indicated by the Relative Strength Index indicator. The RSI line was noted to be below 30 – A sign that the token has been moving negatively. In fact, since the beginning of its slump, the crypto-asset’s value has depreciated by over 60%.

In recent months, Solana has appeared to take a beating, and it is still unclear what the outcome will be. However, one cryptocurrency exchange appeared to be bucking the trend by announcing the withdrawal and deposit of USDC (SOL) and USDT (SOL).

On 17 November, Kraken announced that it is supporting the tokens on its platform. For owners of the tokens and the Solana ecosystem, this may come as a relief.

Shiba Inu has a bearish bias; here is where traders can enter short positions

FTT, CRO, HT – The state of exchange tokens after FTX’s collapse is…