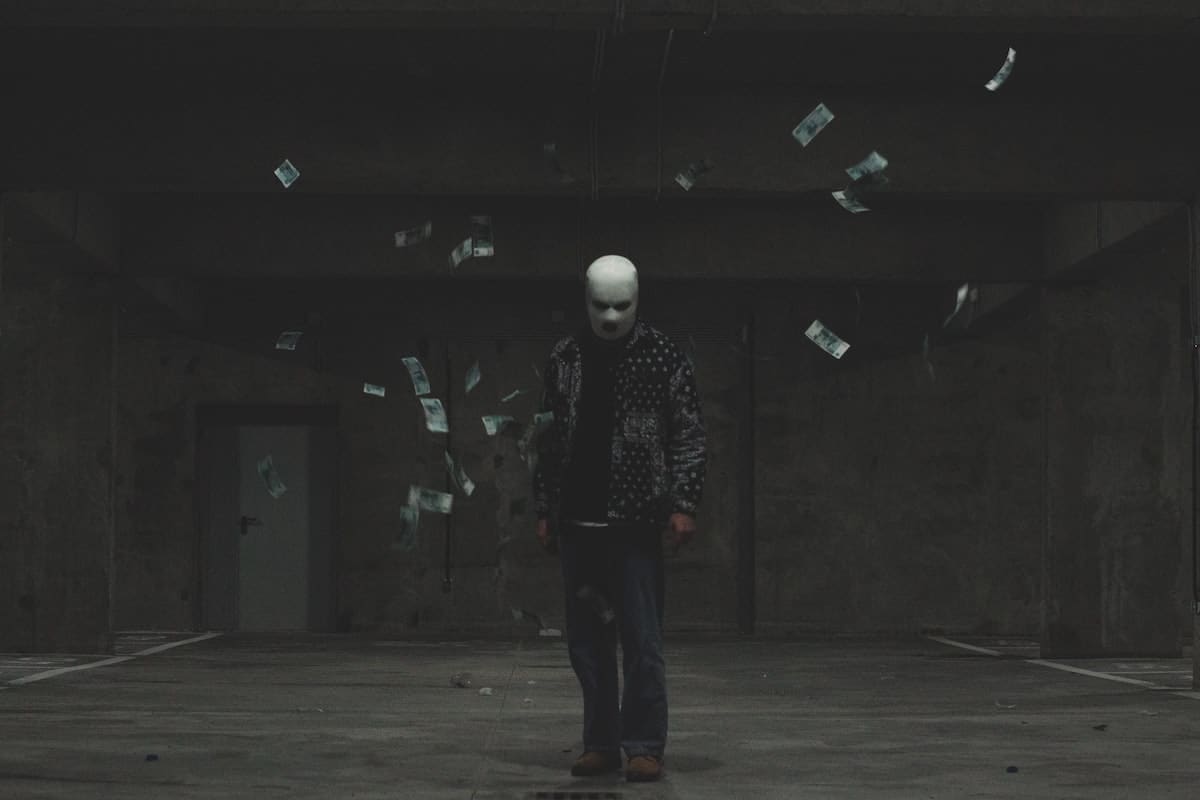 Imagine experiencing a robbery without knowing the culprit. Yes, quite an unfortunate scenario. Now, multiply this robbery by a multi-million dollar, think about the situation then. No wonder, you will be petrified. Well, this is the emerging case coming from the crypto world.

On 3 August, the Solana network encountered a multi-million dollar hack, the culprits of which remained unknown as of this writing.

Consequently, SOL, the native token of the Solana network, dropped by 3.76% over the last 24 hours as it slid down to $38. The incident saw more than 8000 wallets face the repercussions.

The affected users shared their distress on social media platforms. So far more than 8000 wallets have been affected. And, the hackers have managed to steal $580 million. This was reportedly done by the four addresses mentioned below in the tweet.

Blockchain investigator PeckShield reiterated the said illicit activity. He further added that the widespread hack was likely caused due to a “supply chain issue” which was exploited to steal users’ private keys.

#PeckShieldAlert The widespread hack on Solana wallets is likely due to the supply chain issue exploited to steal/uncover user private keys behind affects wallets. So far, the loss is estimated to be $8M, excluding one illiquid shitcoin (only has 30 holds & maybe misvalued $570M) pic.twitter.com/aTGNsTc6d8

We are working closely with other teams to get to the bottom of a reported vulnerability in the Solana ecosystem. At this time, the team does not believe this is a Phantom-specific issue.

As soon as we gather more information, we will issue an update.

Magic Eden confirmed the reports earlier in the day on 3 August by stating,

“There seems to be a widespread SOL exploit that’s draining wallets, people should revoke permissions for any suspicious links.”

As per Solana Status‘ investigation, engineers from multiple ecosystems, with the help of several security firms, investigated drained wallets on Solana. “There is no evidence hardware wallets are impacted,” the team revealed in a tweet.

Meanwhile, Ava Labs CEO and founder Emin Gun Sirer stated that the number was 7,000 plus wallets. Well, ‘a number which is rising at around 20 per minute.’ As the transactions appear to be signed properly, the attacker likely acquired access to private keys.

One possible route is a "supply chain attack" where a JS library is hacked, and it exfiltrates (steals) users' private keys. Affected wallets seem to have been created in the last ~9 months, but there are reports of freshly created wallets also being affected.

Binance’s chief, Changpeng Zhao (CZ), too commented on this delicate matter to shed light on this situation.

Unfortunately, this isn’t the first time, a Solana-related hack was discovered.

This doesn’t mean that SOL didn’t see the light at the end of the tunnel. 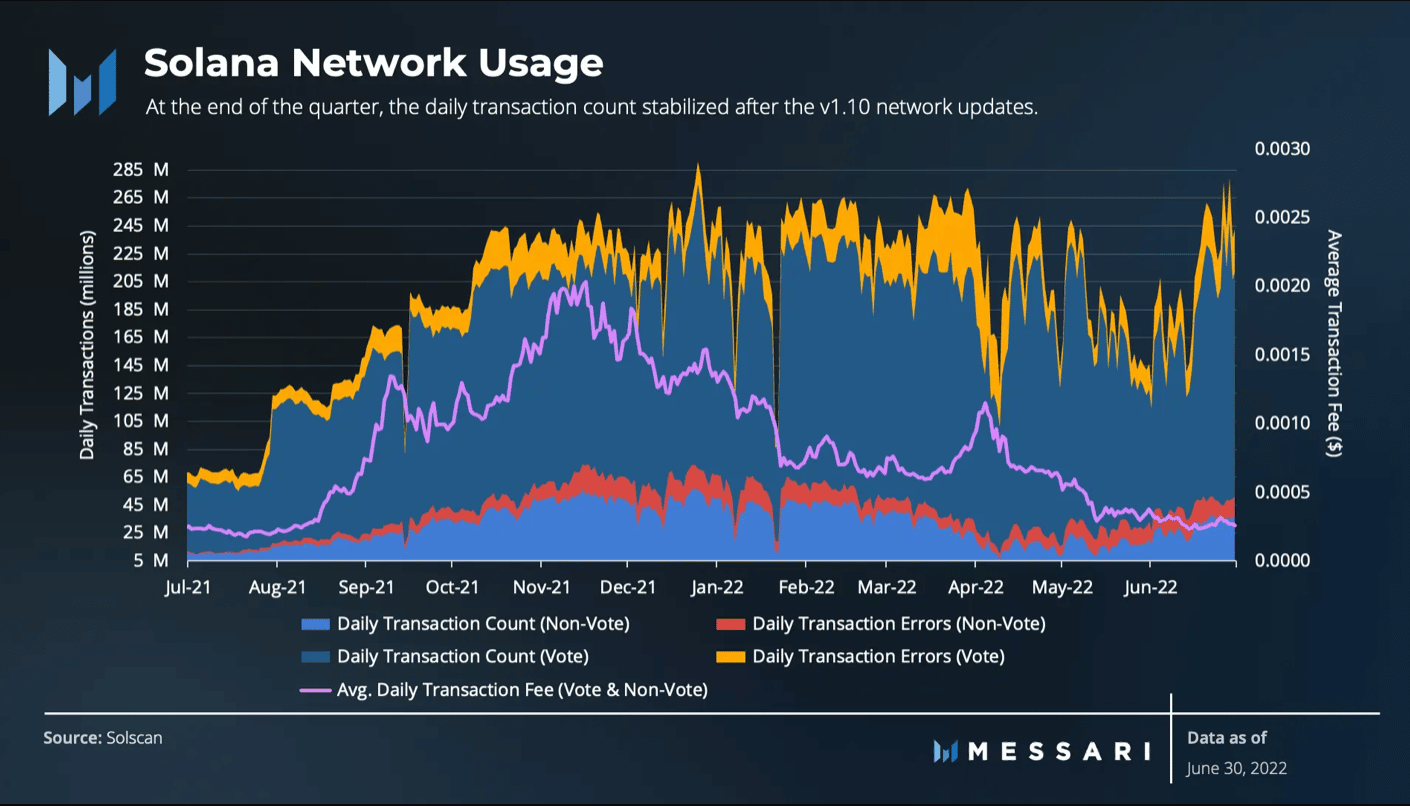 The growth in unique fee payers is consistent with the growth in newly minted NFTs, NFT sales, and unique NFT buyers.

Will Bitcoin mining expansion be profitable for miners

LunaRedClassic: A seamless way for investing and managing NFTs