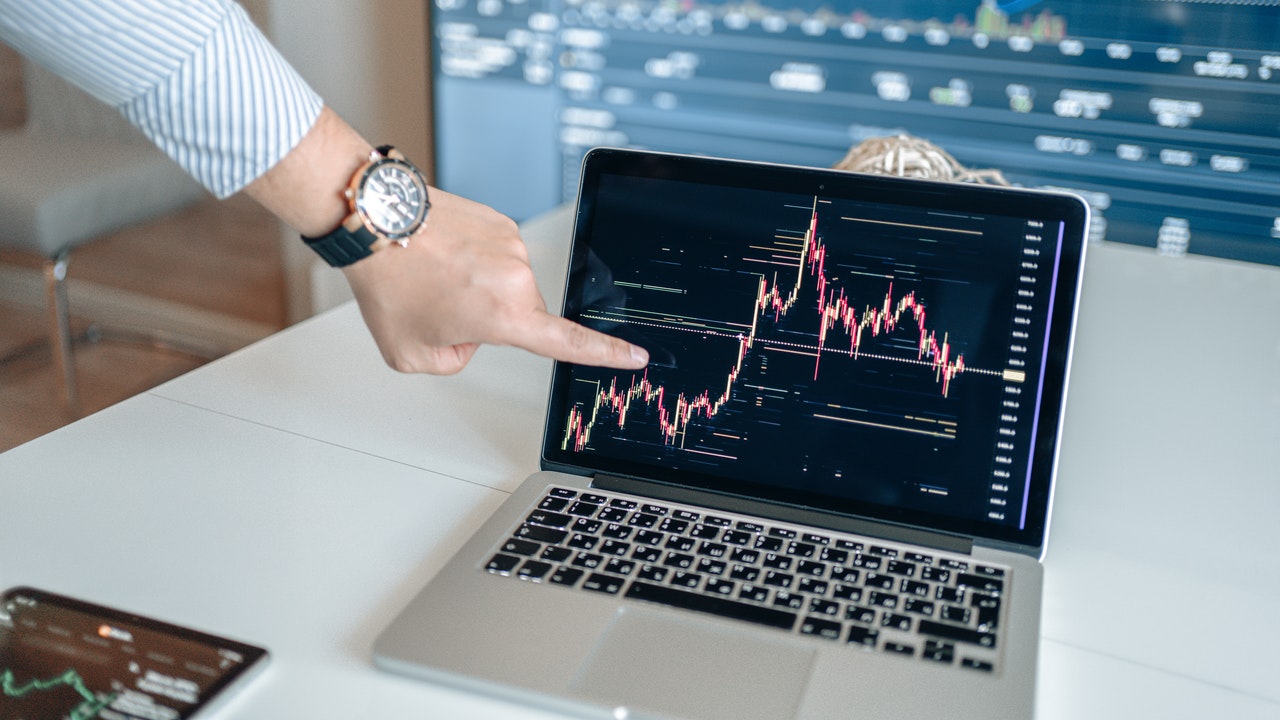 While the bulls tried to revive, bears did not fail to pose hurdles as prices struggled to achieve a breakthrough.

After an onerous November for the buyers, altcoins like Solana, Tezos and EOS continue to display a bearish outlook while hinting at a near-term increasing bullish force.

SOL rallied by over 85% from 12 October to 6 November, 2021. With this upturn, it struck its ATH on 6 November. Since then, the withdrawal phase kicked in as the bears visibly took over.

During the downfall, SOL lost over one-fourth of its value until it touched its three-week low on 18 November. After breaching the patterned uptrend, bears ensured to keep the current price below its 4-hour 50 SMA (white), 200 SMA (red). However, the price managed to stay above its 20-SMA (yellow). The reason for that is the 10.57% three-day ROI triggered by the bulls since 18 November. This rally, however, occurred on low trading volumes and thus depicting a weak bullish move.

At press time, SOL traded at $212.9675. The RSI revived and exhibited neutral sentiments by wavering around the half-line. Although the DMI preferred the bears, AO and MACD hinted at their near-term decreasing power. Nevertheless, the ADX displayed a weak directional trend.

XTZ was on a constant downfall after striking its ATH on 4 October. The price diligently withdrew as it moved along the parallel lines heading south. The bulls visibly faltered to counter the sell-off and uphold the perception of XTZ’s value.

This drawback can be reflected in its price trajectory as the bears successfully breached multiple resistance points. Thus, the digital currency lost over half of its value in 45 days. This downturn led to XTZ touching its ten-week low on 18 November.

However, the price action did not fail to oblige the trend as the price bounced from the lower channel after a 13.85% three-day ROI.

At press time, XTZ traded at $5.451. The RSI stood at the 56-mark after swaying over 28 points in two days. Also, the DMI chose the buyers while AO confirmed the bullish vigor. The price action might have room for a slight surge until it falls back into its two-month trend.

Since 11 October, the digital currency saw a 20.9% rally over the next month. Consequently, EOS hit its seven-week high on 10 November after a sustained bullish rally.

However, the price action obliged the trend by stepping back into it. The altcoin saw a 27.74% withdrawal over the next week until it hit its three-week low on 18 November.

At press time, EOS was trading at $4.278. After a steady downtrend, RSI displayed recovery signs as it headed north and stood near the midline. Additionally, the DMI preferred the bearish vigor. However, MACD and AO showed possible signs of easing bearish power.

GALA set to correct after signalling bearish divergence on the RSI