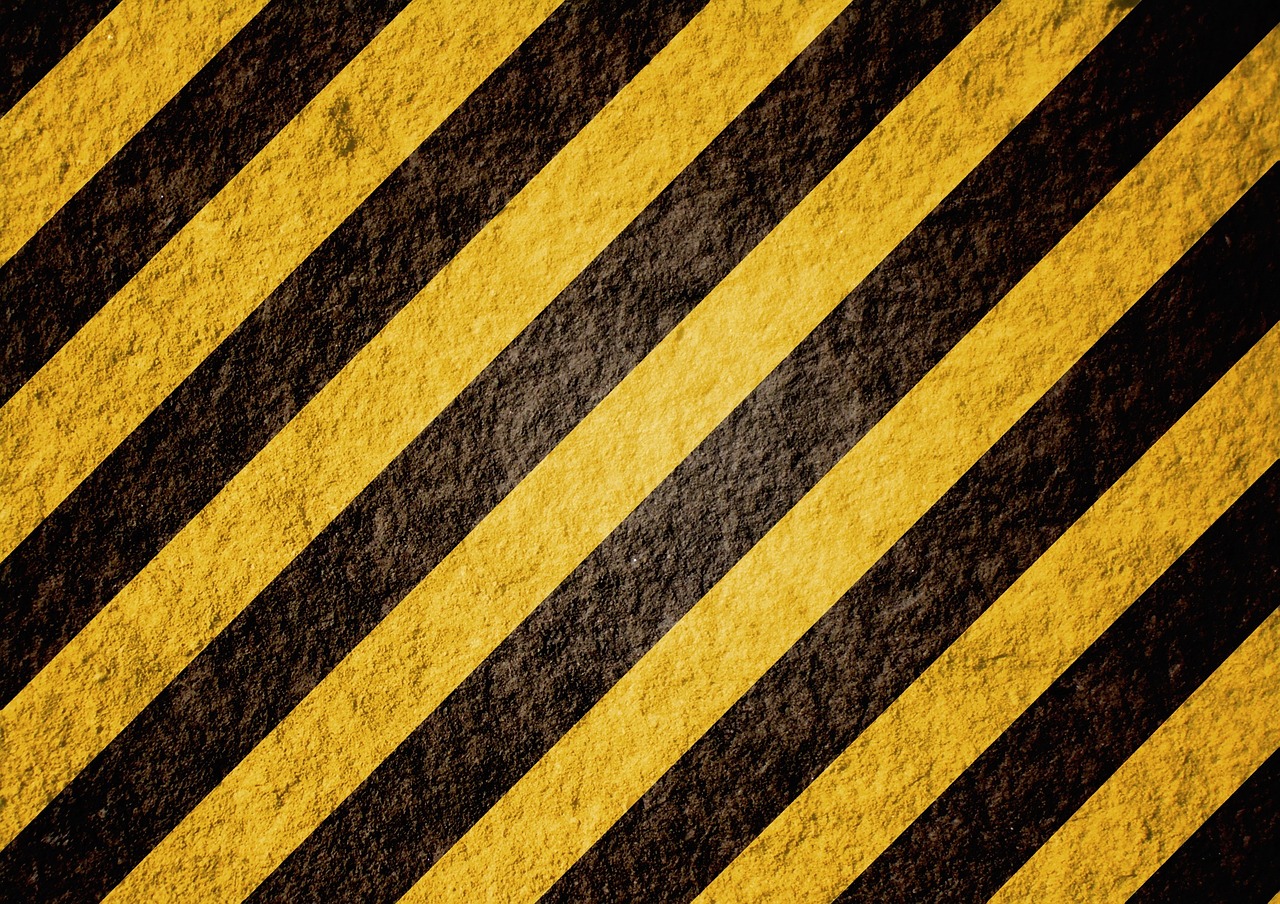 GALA coin was experiencing a massive rally following a down-channel which lasted between 16 September to 16 November. The Ethereum token, which is used as a medium of exchange between Gala games and its participants, has surged by over 340% since its breakout.

However, a bearish divergence along the RSI exposed GALA to a near-term correction before the next upcycle. At the time of writing, GALA traded at $0.453, up by 40.5% over the last 24 hours.

GALA’s down-channel breakout on November 16 enabled a fervent bull run which has accounted for a 340% percentage increase from the breakout point of $0.1086 to an ATH of $0.476. Moreover, a bullish pennant breakout also allowed GALA to maintain its upwards run and tag its 161.8% Fibonacci level.

However, it was important to understand that the 4-hour RSI has been forming several peaks in the overbought territory. Should the next peak fail to best its previous peak, a bearish divergence would come to light. Such a signal could trigger a round of correction as investors engage in profit-taking.

If GALA does move south, support would be found at the 78.6% Fibonacci level – an area which matched up to a minor drawdown on November 20. The 100% Fibonacci Level would also serve as a viable defensive resource. Any moves below the 20-SMA (red) could expose GALA to a deeper correction due to short-selling.

Barring some red flags on the RSI, GALA’s MACD and Directional Movement Index upheld their bullish positions. The MACD was trading at record levels while the DMI’s +DI line maintained a comfortable distance with the -DI line. Hence, an extended rally should not be discounted as well.

GALA was set for a near-term correction after a bearish divergence was spotted on the RSI. However, an extended bull run would be possible if GALA enforces a close above the 161.8% Fibonacci level. In such a situation, the 200% and 261.8% Fibonacci Extensions would be GALA’s next destinations.

Elrond joins the DeFi league, but might it be another trend event