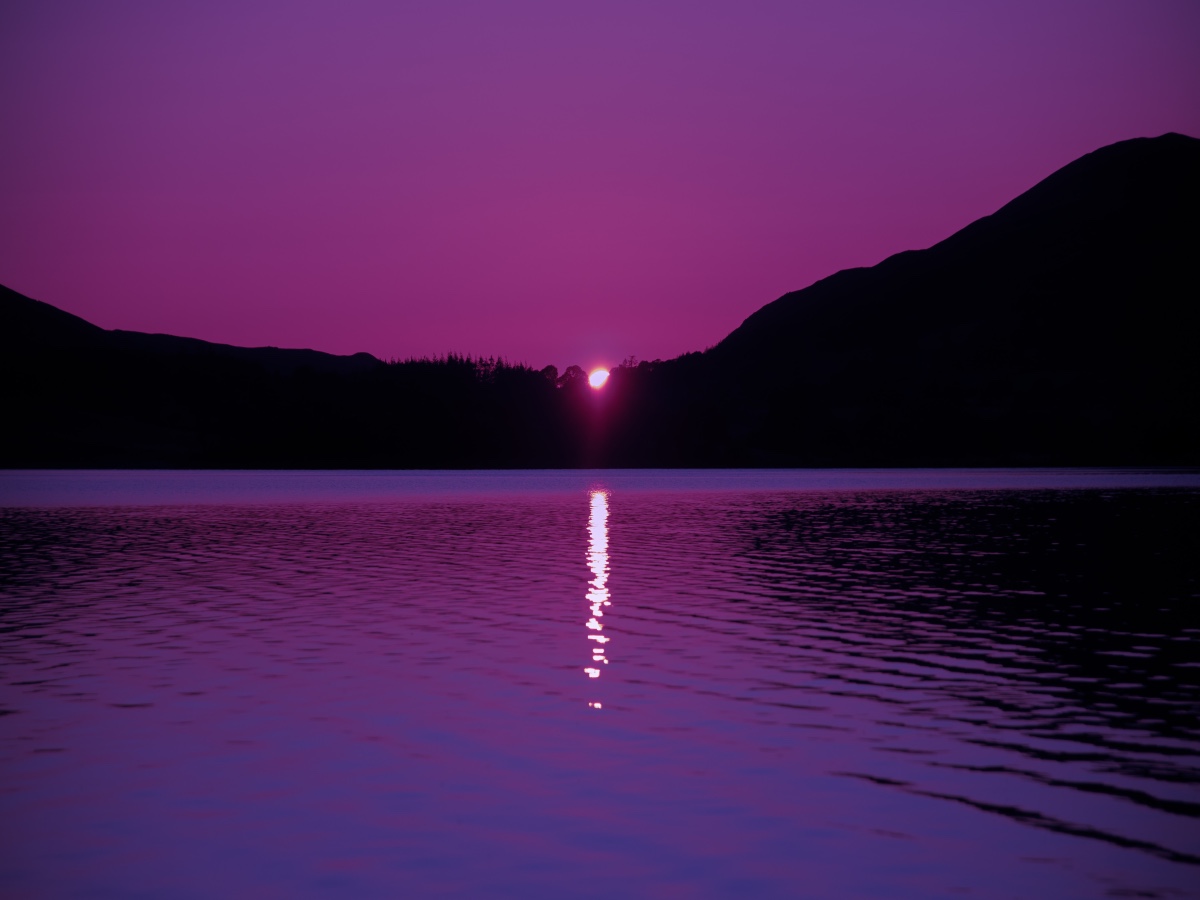 That said, prices are only one dimension of a crypto asset and during an episode of The Money Movement podcast, Solana co-founder Anatoly Yakovenko spoke to Circle’s Jeremy Allaire about the state of the Solana network, and its plans to expand.

SOL me this pen

Ethereum was never far from Yakovenko’s thoughts as he described Solana’s recent behind-the-scenes progress. The co-founder explained that the network was seeing two million monthly active users – or active signers, as Solana calls them.

Furthermore, he expressed his surprise at the popularity of Metaplex, the NFT Solana standard, which launched in May 2021. The exec said,

“There’s over a million users with NFTs in their wallets, though – I think close to eight million NFTs minted. I think it’s minting at like, I don’t know, I forget, but like a multiple of what the number of mints on Ethereum, in terms of like actual NFTs launching. So that has been the most surprising use case to me, of all the things.”

The Solana co-founder then went on to bemoan the lack of a crypto-based payment system which could rival Venmo. Yakovenko then proposed that Solana could help fulfill such a demand and cater to people who weren’t able to access Venmo for diverse reasons.

In order to achieve this, he stressed on the importance of a reliable user interface, and educating new users about protecting their crypto.

During his conversation with Allaire, the Solana co-founder also spoke about aiming to get thousands of developers and 100 million users on the network. To see how that’s coming along, let’s see what the metrics say.

Data from Santiment showed that both Solana’s development activity and its dev activity contributors count were seeing a downtrend at press time. This can be partially attributed to the state of the market of late, as well as Solana’s struggles with network performance earlier in the year. 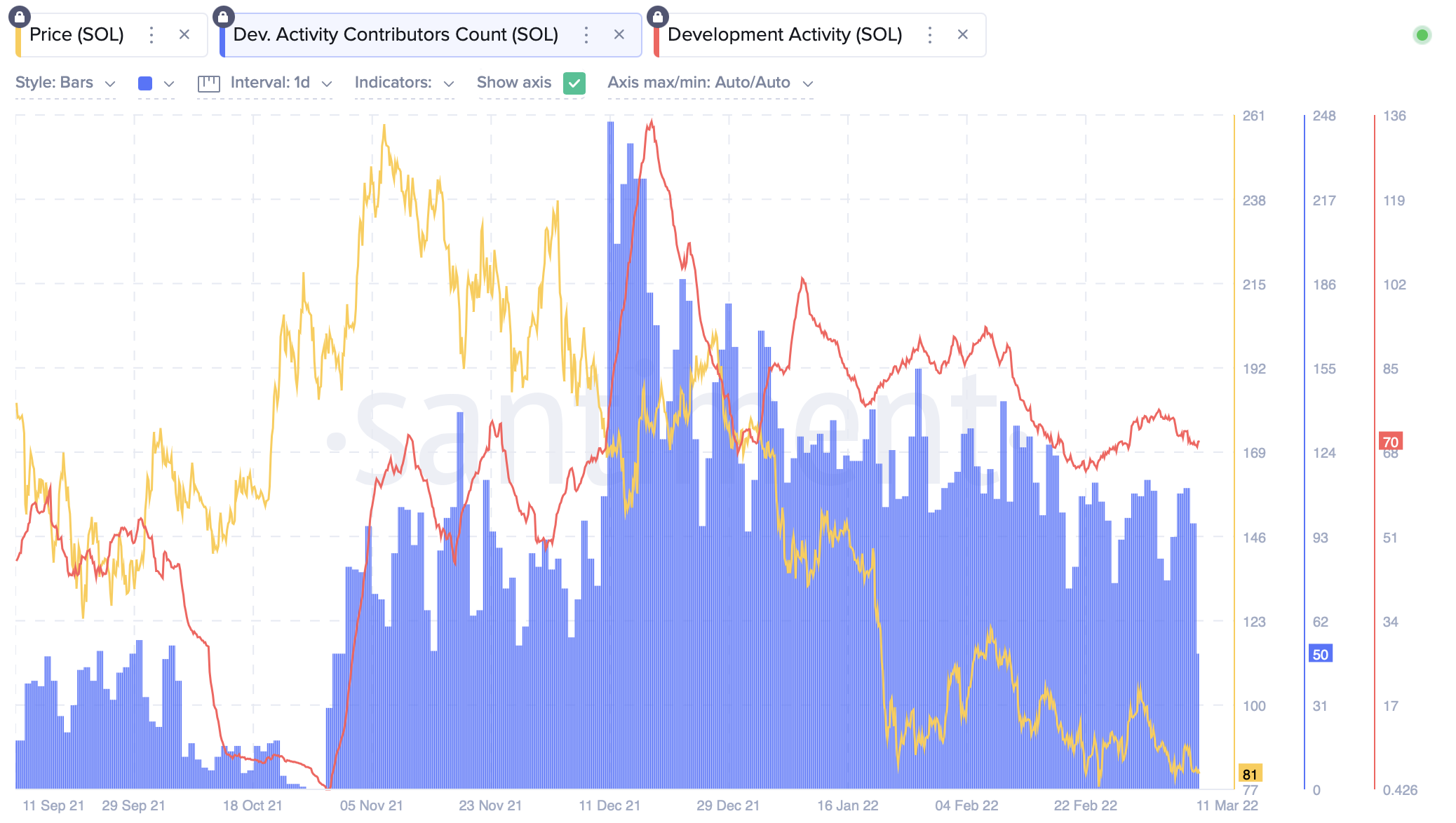 Also at press time, Solana was the ninth biggest crypto, putting it behind Cardano in terms of market cap.

That said, however, Solana’s partnership with Circle suggests that the project known for its speed is looking to expand beyond DeFi and enter the payments market as soon as it can.

Dogecoin to the moon again? Anomalies point to an explosive move favoring…