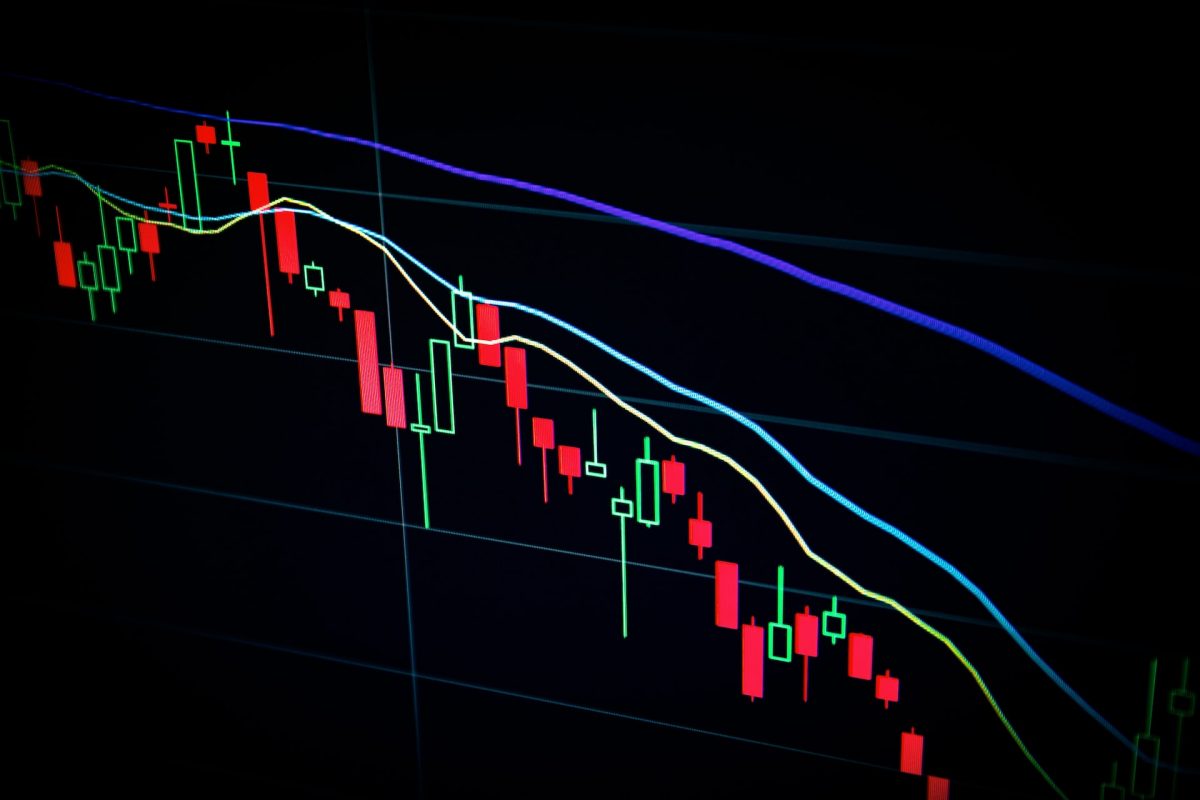 The wreckage has fallen again on Solana [SOL] as the crypto markets laboured in recent days. One of the primary reasons for the latest slaughter is Federal Reserve Chairman Jerome Powell’s latest speech. His remarks saw major cryptocurrencies lost their respective supports and seemingly SOL is one of the hardest-since assets right now.

Solana has taken a beating by 9.5% in the past day alone and exchanged hands at $31.76 at press time. This is the lowest point that Solana has seen since mid-July according to data from Coin Market Cap.

As reported earlier, with the growing bearish sentiment for Solana, some traders expect the prices to test the $26 mark yet again. Additionally, some are expecting the prices to plummet even further.

However, there are some signs of respite in the Solana ecosystem with some unlikely winners this week. Some of these protocols have ramped up activity along with token holdings in the wake of the latest carnage.

We believe in Solana!

Solana News reported about the highest Daily Gainers across the Solana ecosystem in a tweet. As per the update, Soldoge emerged as an unlikely winner as the top performing asset on Solana.

The SDOGE token surged by a whopping 100.2% in the past 24 hours. It is followed by Kitty Coin Solana which saw a 24.5% jump in its token price.

Meanwhile, Solana Daily released the data regarding the top Solana tokens among holders. At present, KIN remains the most held token distributed within 6.74 million holders. It is followed by Gari which is held by 1.88 million investors. They are followed by Solana- gaming based Stepn’s GST and GMT tokens.

The Solana community will be delighted to see old faces emerge as the top dApps on Solana right now. Solana Daily asserts that Gameta is AGAIN the top performing Solana-based dApp with over 56.44K daily users.

It is followed by prominent NFT marketplaces Magic Eden and OpenSea with 28.8K and 4.7K daily users respectively.

Where does the leave SOL?

These developments on the Solana network are further shown on the development activity metric. Santiment shows that the network was showing signs of steady movement but has taken a modest drawdown recently.

This leaves the development activity metric value at 9.24 at press time and is not expected to rise until a steady recovery in the market.

Terra Classic [LUNC] staking goes live but will it be hindered by the ghost of its past?

BTC, ETH have had a difficult 24 hours; Fed Chair Powell to blame?