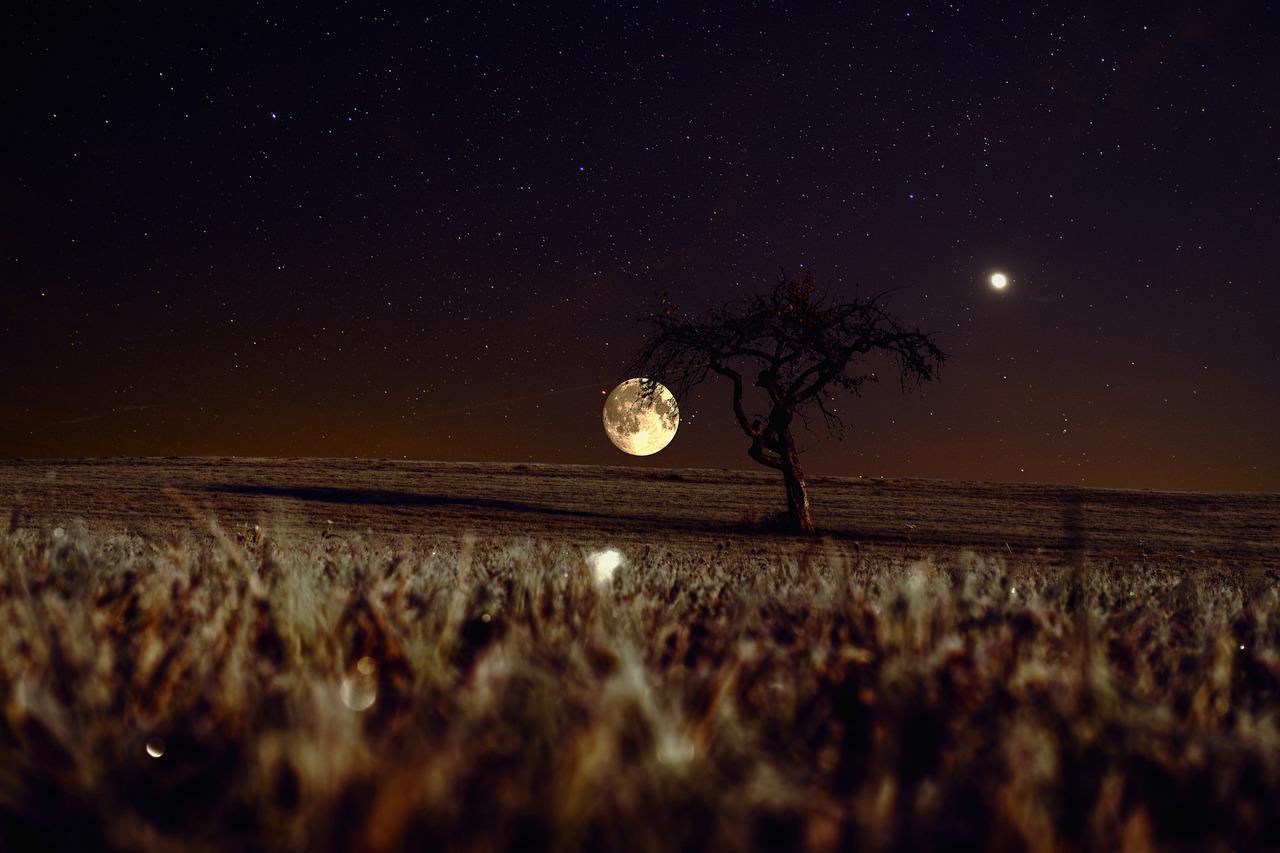 Terra Classic [LUNC] is making headlines once again and this time it is for the right reasons. The network just launched LUNC staking and has so far reported overwhelming interest. A step in the right direction in its recovery path but will its recent negative history stand in the way of its progress?

Terra Classic developers have been hard at work trying to revive the network. The staking facility has been one of the most anticipated developments as part of the network’s milestones.

Latest reports reveal that the newly launched staking facility is off to a healthy start. This is good news and it highlights the strong support that the network has received from its community.

The staking feature went live as part of Terra Classic’s V22 network upgrade. Current reports have confirmed that more than 1% of LUNC’s supply has already been staked within 24 hours after the upgrade. This outcome signifies that there is still a lot of faith in the project.

We are at 101b $Lunc staked so far which is 1.46% of total supply after only 6hrs 🔥 #lunc #lunaclassic pic.twitter.com/kNwCAf91EQ

LUNC To the moon?

The successful launch has already triggered a lot of excitement about LUNC. This outcome reflects its increased social volume this week, and especially in the last 2 days.

Investor sentiment has unsurprisingly changed in favor of the bulls as seen in its weighted sentiment. A reflection of the strong shift in opinions regarding the network as it attempts arguably one of the biggest comebacks in the history of the crypto market.

LUNC also delivered strong price action during the week ahead of the upgrade. It traded at $0.00013 at press time after a roughly 57% upside in the last seven days.

LUNC’s upside is currently experiencing some friction after pushing into the overbought zone. There is notably low profit-taking which reflects the positive sentiment courtesy of the successful upgrade. This is because most of the LUNC holders expect the price to enter a bullish phase thanks to the positive developments.

Terra Classic’s community remains upbeat about the network’s prospects in rebuilding what was lost. This is partly because the current group of developers have expressed interest in undoing the damage that was caused by the UST crash in May.

This resilience has got the market’s attention as interested parties watch to see how things will play out.

MakerDAO: It’s a bumpy ride to recovery as MKR declines 37% and TVL drops 10%

Solana’s development activity may be on the rise, but SOL tells a different story