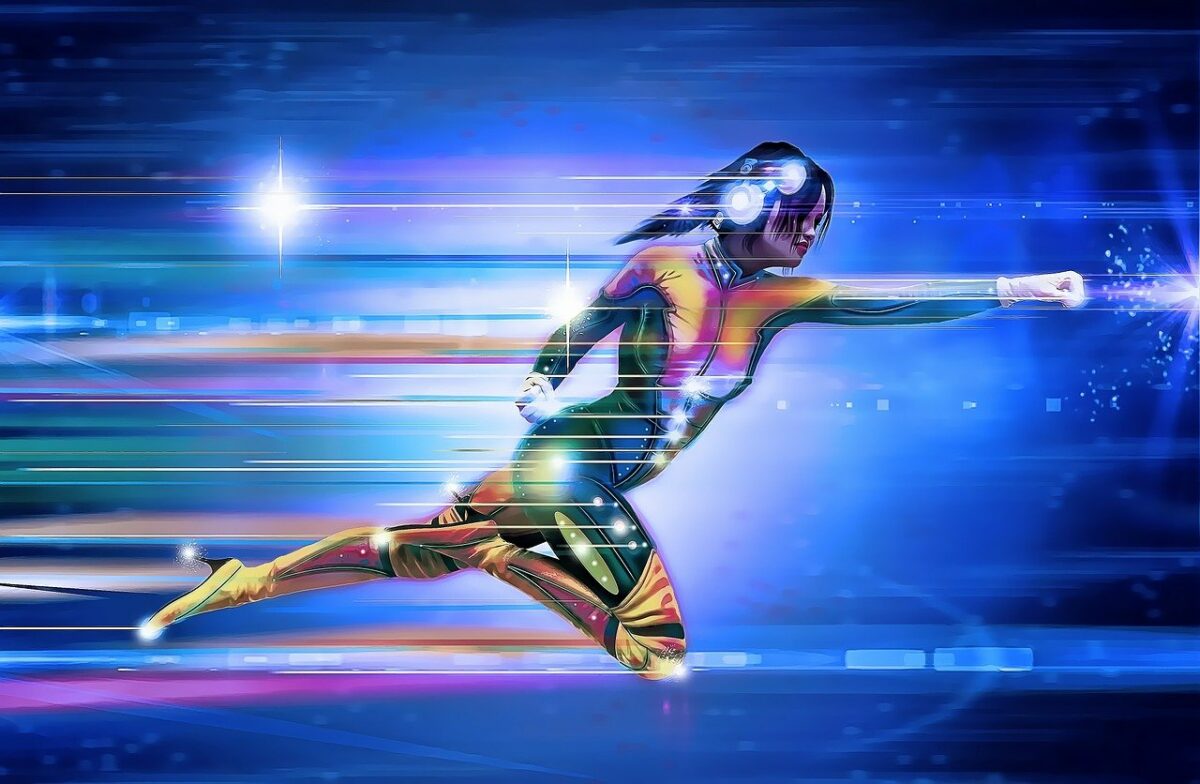 With Bitcoin and Ethereum consolidating, most didn’t expect the market’s alts to rally. Solana, however, emerged as one of the exceptions, with the crypto catching traders off-guard lately with its rallies. In fact, such was the scale of its rally that Solana surpassed Polkadot and Uniswap as the industry’s 8th largest crypto by market cap.

Gaining by over 330% in market value over the last forty days, Solana also hit a new ATH on the charts. After seeing some strong demand from retail and institutional investors, SOL has a market cap of more than $28 billion. Amid all of this, SOL-related mentions across social media networks have skyrocketed too.

Apart from the price, the recent announcement about the Solana Foundation Delegation Program could’ve played a major role in the heightened social sentiment too.

Solana’s constant ecosystem-centric developments have undoubtedly played a huge role in the asset rallying. For instance, the Solana Foundation Delegation Program has been initiated with the aim of maximizing both the total number of high-quality validators on the network and the distribution of stake among these nodes.

In fact, according to the Foundation’s tweet, this would promote the growth and security of the Solana network.

3/ Since June 2021, over 320 new validators have come online, reflecting the exploding interest in all levels of the #Solana ecosystem. pic.twitter.com/ByWHFuLZOS

Exploding interest in the network

SOL’s network has seen massive growth since June 2021. Over 320 new validators have come online, a hike reflecting the exploding interest at all levels of the ecosystem. Furthermore, another report revealed how Solana saw a surge in demand from institutional investors after its latest price surge.

“Solana, a competitor to Ethereum offering a flexible infrastructure and faster transaction settlement, saw the largest inflows of any digital asset last week totaling US$7.1 million.”

In fact, inflows into Solana were higher than Polkadot, XRP, and even Cardano. What does this mean?

Well, this means that in very little time, SOL has seen strong interest from institutions. Now, while that is ordinarily a good thing, it’s known that alts’ prices tend to move south when social perception is high. Ergo, what will unfold for the 8th ranked altcoin is only a matter of time now.

This could trigger a strong upward push for Bitcoin Cash

BC.GAME gets the Curacao casino license