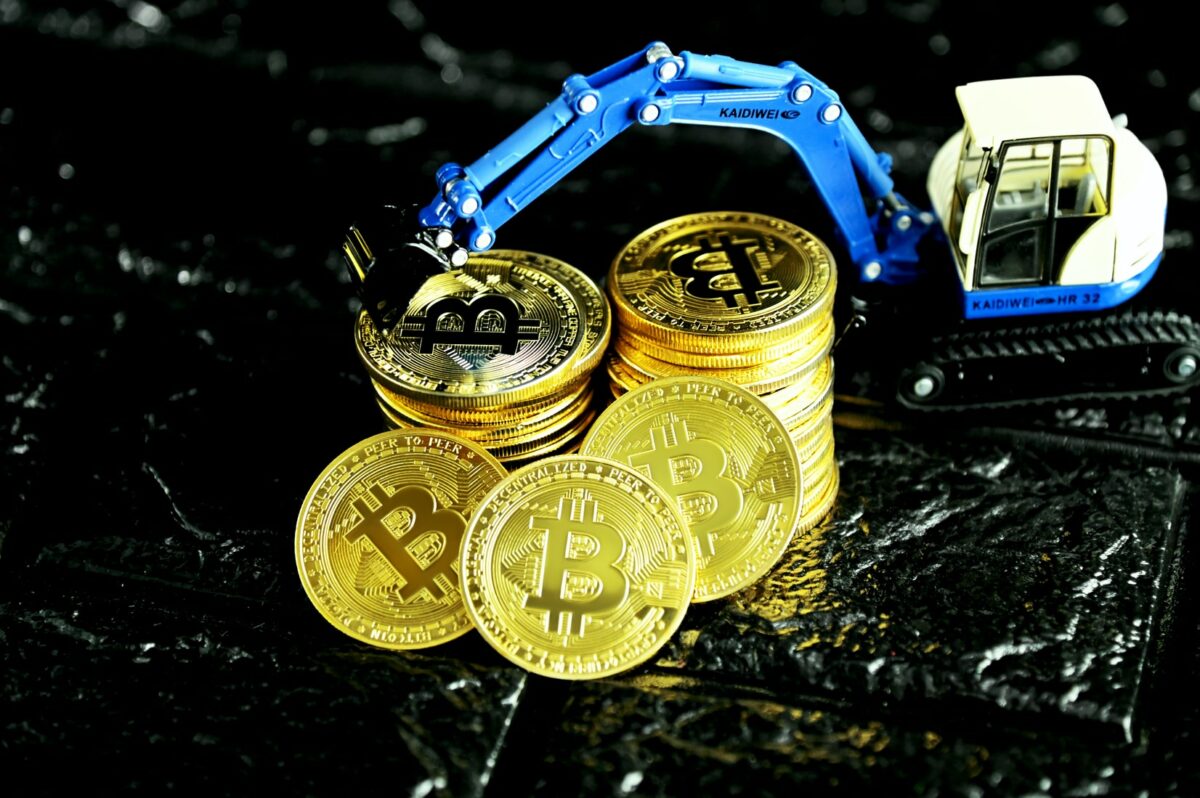 China’s crackdown on crypto mining triggered a sharp fall in Bitcoin’s hashrate and price earlier this year, panicking traders worldwide. In spite of this, analysis by CryptoQuant showed that the Bitcoin hashrate was recovering “nicely” and that miners were still in net accumulation.

"BTC hashrate recovers nicely, and miners are still in net accumulation" by @venturefounder

This development is crucial for traders, investors, and Bitcoin hodlers to note. A steadily increasing hashrate and the miners’ net accumulation are both signs that miners believe the coin’s price will rise. Venture Founder’s analysis also showed miners have been collecting inventory since June 2021.

The analyst who goes by the name, Venture Founder stated on CryptoQuant ,

“This shows that BTC miners are at least expecting BTC prices to go higher than $48k in the future. BTC hash rates (are) also in recovery as former Chinese miners begin mining again overseas.”

However, traders did not match the optimism of miners. Santiment just recorded a plunge to below-zero levels in its BTC Weighted Sentiment value. The metric suggested this was due to traders getting “restless” after Bitcoin fell from $50,000. Yet Santiment remarked that negative commentary could help lead to a “bounce.”

😎 Now six days since #Bitcoin crossing over (and then crossing back) $50k, traders appear to have gotten restless with the lack of return back to this coveted psychological price. Commentary has turned negative again, which is a solid recipe for a bounce. https://t.co/GlmCoff9Cw pic.twitter.com/BcfhTMnq9G

In addition to this, Bitcoin recently announced on Twitter that its miners had moved more than 40% of the hashrate all over the planet in just a few months with “no disruption of the network.”

The #Bitcoin miners successfully migrated 40%+ of the hashrate around the world in a few months with no disruption of the network.

China’s hostility towards Bitcoin miners had caused the country’s average monthly hashrate share to dive from 72.98% to 46.04% in little more than a year, according to the Cambridge Bitcoin Electricity Consumption Index. After this, the USA and Kazakhstan both emerged as new havens for migrating miners.

The average monthly hashrate share of the USA was 16.85% in April 2021. This was thanks to the stability of its dollar, less regulatory interference, and even Nasdaq-listed companies joining the mining race.

Meanwhile, the fossil fuel and coal-rich Kazakhstan saw an average monthly hashrate share of 8.19% in April 2021 compared to 1.42% in September 2019. Though Kazakhstan currently regards cryptocurrency as a property, it permitted mining equipment to be imported without taxes. At last count, 17 official mining farms were operating in Kazakhstan.

Related Topics:BitcoinBitcoin miners
Up Next