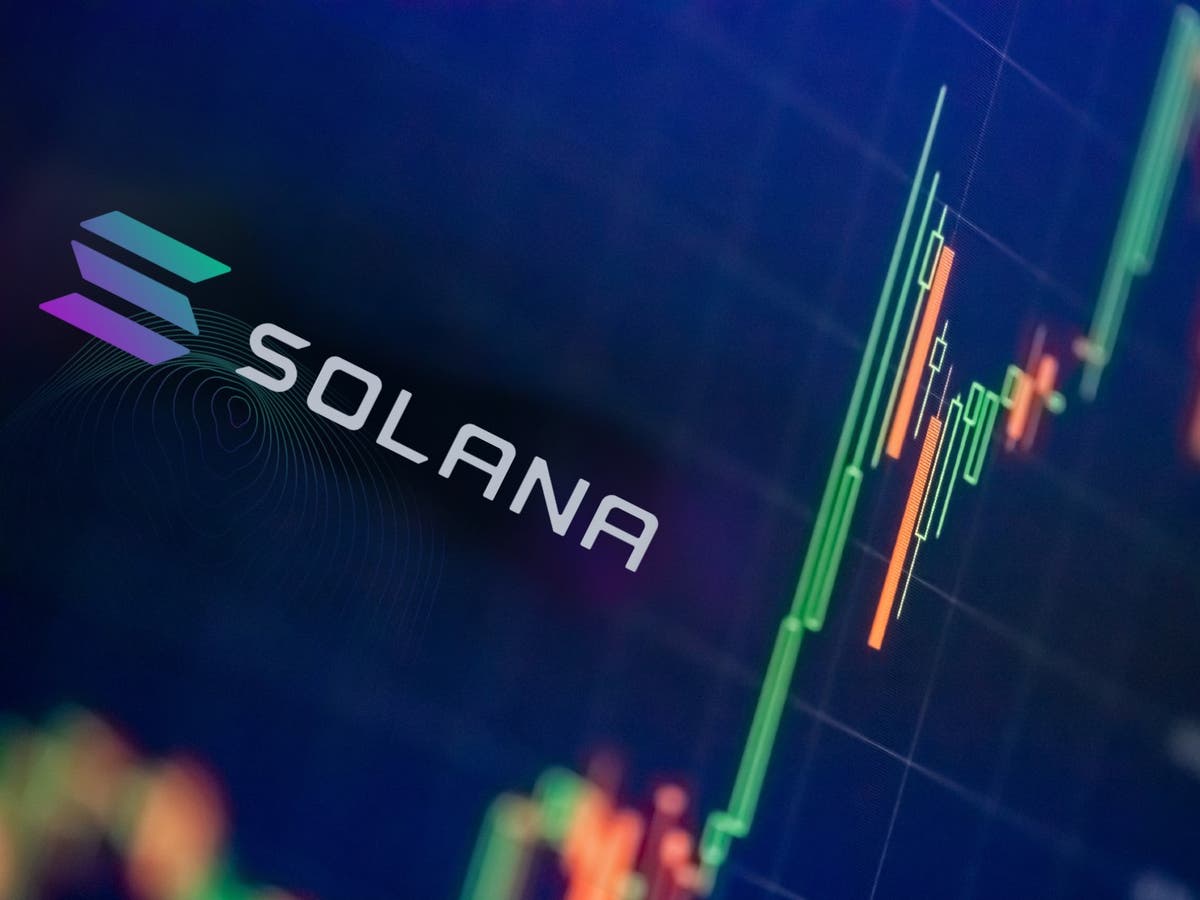 Solana was a relatively lesser-known asset and blockchain until a couple of months ago. The rally that began in July, 2021 pushed the altcoin up by 713% and marked the new all-time high of $191.

Since then the market hasn’t been very favorable for Solana and the last week particularly caused the most damage. Additionally, this new development showed that investors were beginning to move away from SOL.

Yesterday in an announcement, exchange platform FTX posted that they will be adding Solana’s NFT marketplace to their platform. This move is the result of their expansion plans after the launch of NFT marketplaces on the platform last month.

Now, such news can be expected to trigger some bullishness in the Solana market given that the network grew extensively due to the NFT hype back in July and August. But that, unfortunately, was not the case.

At the beginning of October, SOL saw a rise of 22.3%, which brought it pretty close to its all-time high. However, since then it has been consistently falling. In the last 7 days alone, its price has dropped by over 17.11%, nearly invalidating all the growth it made at the beginning of the month. 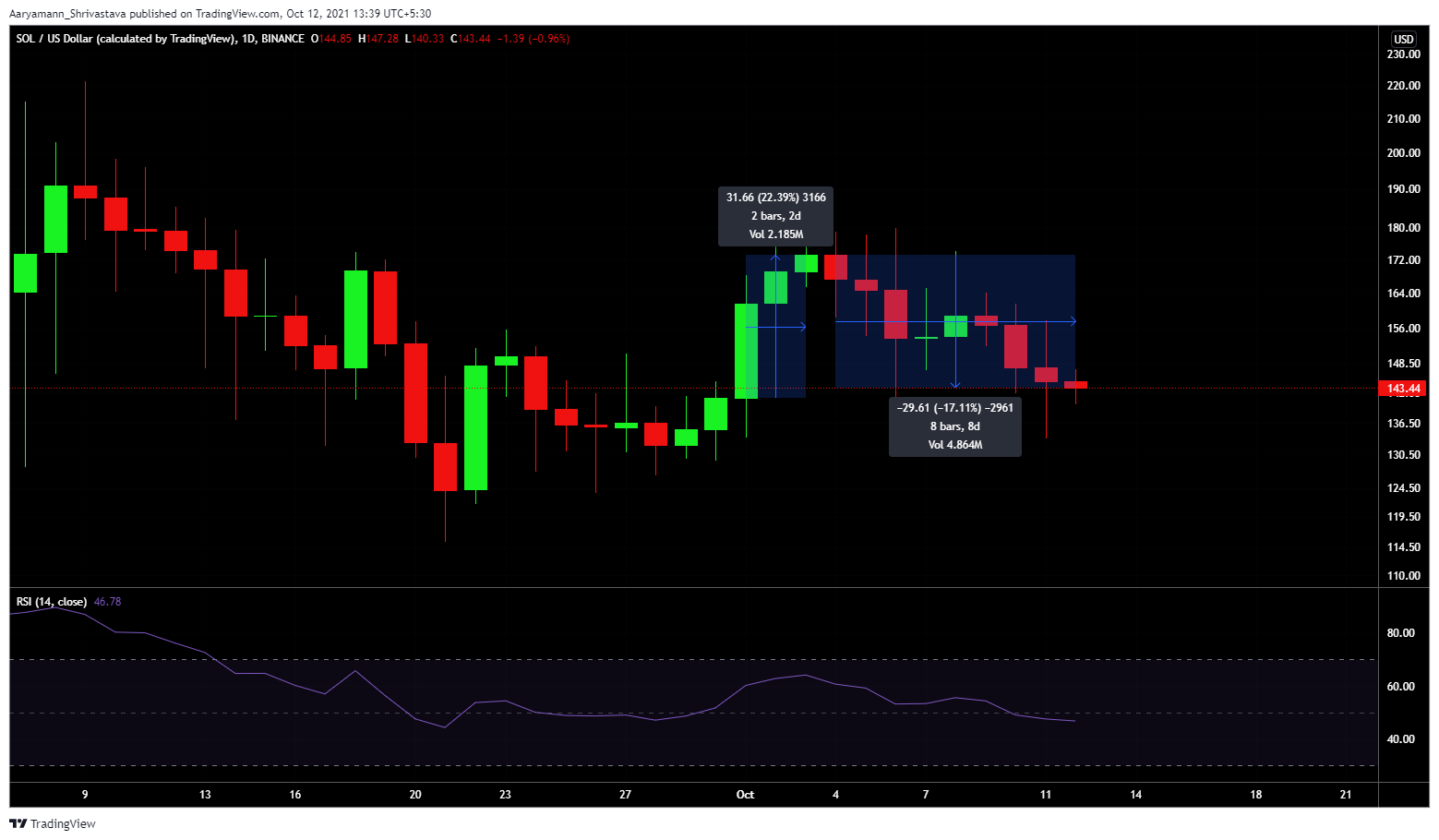 Thus, the lack of positive reaction from investors and the lack of price movement after the announcement made one thing very clear. The NFT hype is actually dying down now. It can be said that is this major factor cannot trigger any bullishness, the chances of other developments doing so can be slim.

So is Solana in danger?

Not necessarily in danger. However, there are certain indications that the token and network are not at their best right now. However, Solana still has some strength. At the moment, spot volumes have dropped below $1 billion, which previously used to be Solana’s average.

Additionally, in less than 48 hours, SOL has seen over $13 million in liquidation from investors. 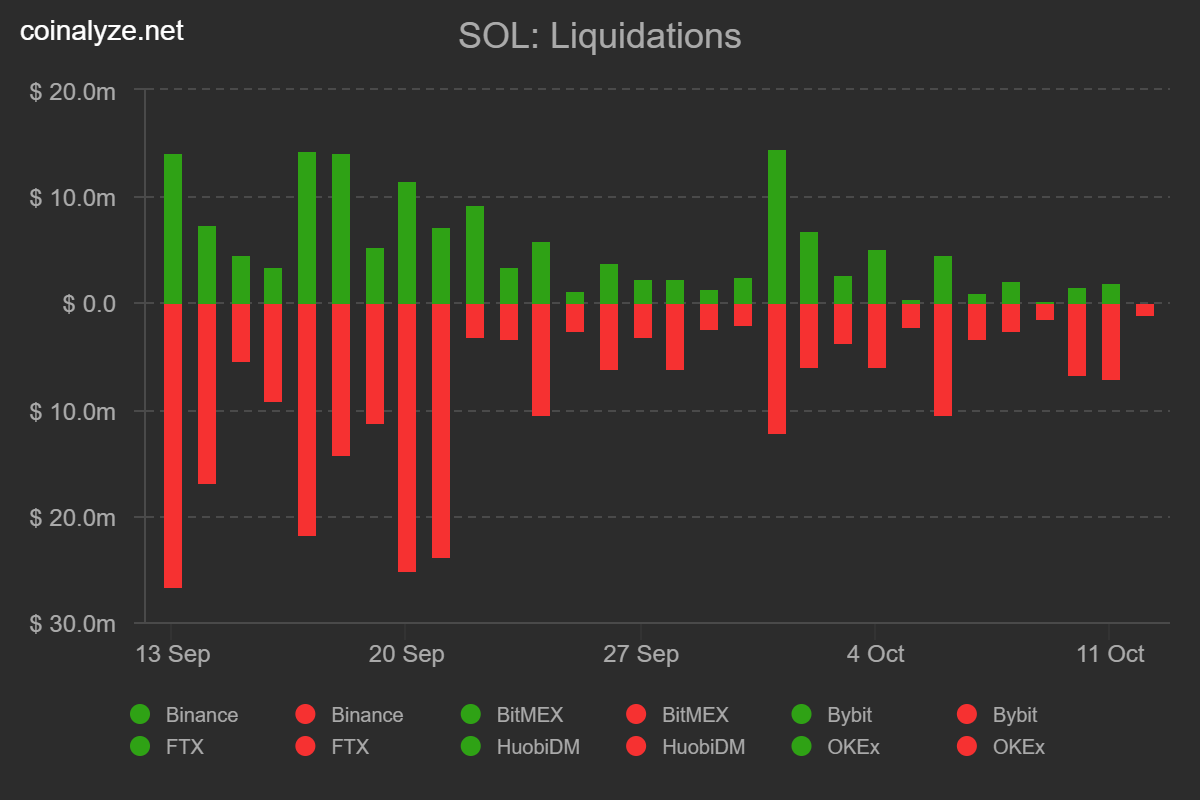 And the Sharpe Ratio fell to negative 1.44. To make things worse, the development activity which was on a steady rise, fell sharply to the worst levels it has been in 22 months, since January 2020.

But the network still holds institutional interest since more than $12.5 million inflows were registered this week. 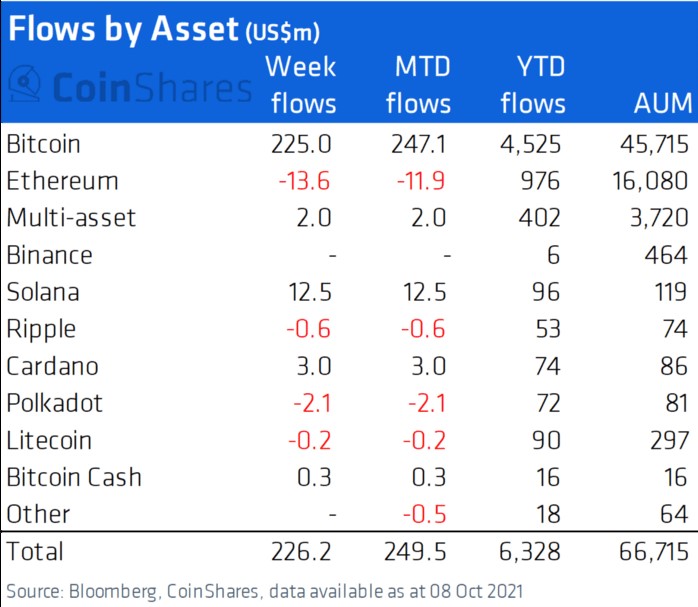 So yes, Solana needs to buck up and show that it can do more than just rely on NFTs to build a solid ecosystem. Possibly, some news could come in during the course of the upcoming Solana Breakpoint conference on November 7-10, to turn things around for the better.