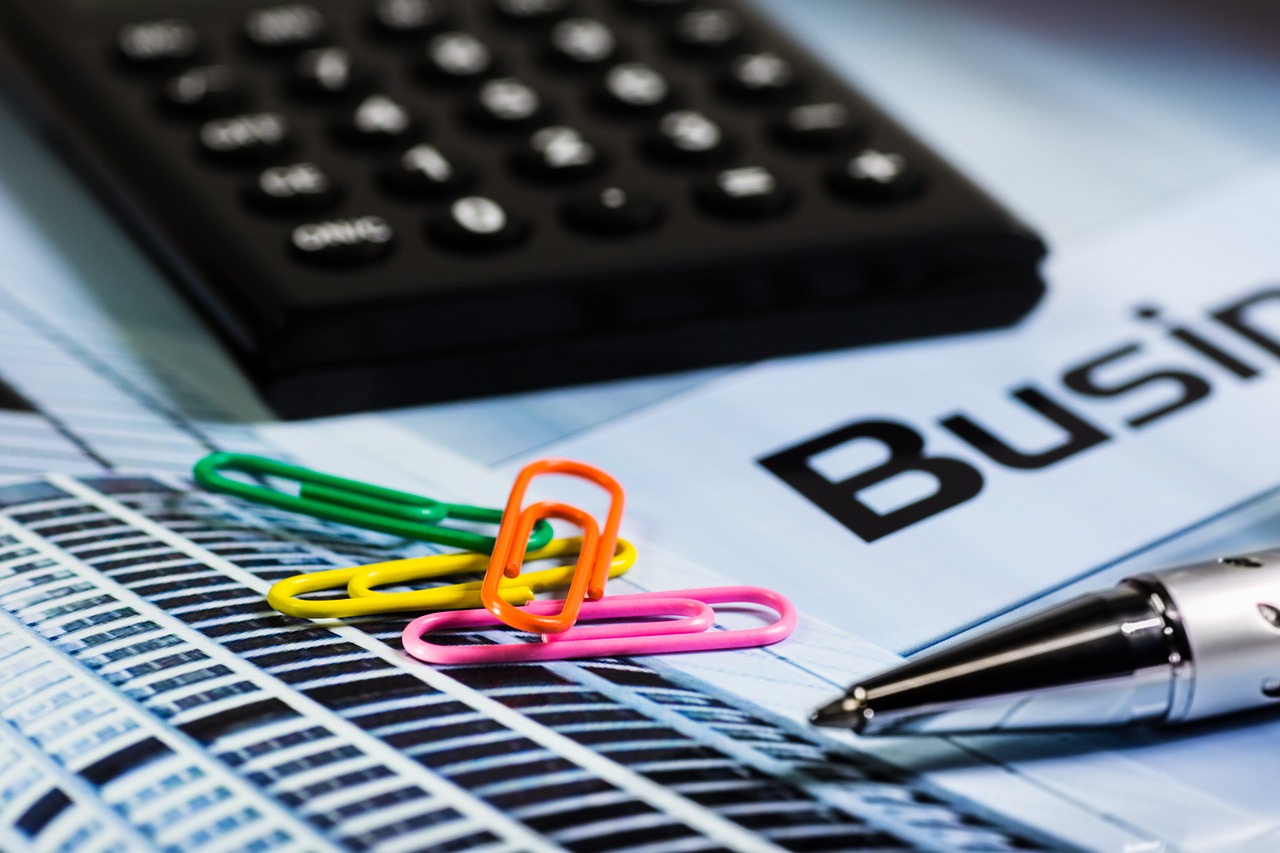 Litecoin has maintained within a parallel channel at a time where the broader market lacked clear direction. However, another assault at the lower trendline exposed LTC to a minor sell-off. This was backed by the Awesome Oscillator and MACD which immediately played in favor of the bears.

On the other hand, bulls could look to respond at the 200-SMA (green) to prevent sellers from taking over. At the time of writing, LTC traded at $170.8, down by a marginal 0.4% over the last 24 hours.

The last week has seen LTC oscillate within a parallel channel of $186-$174. With the candles below their 20-SMA and 50-SMA, another attack on bottom trendline was developing in the market.

If bears do penetrate this defense, a stronger demand zone of $163-$166 could allow buyers to mount a comeback. Near-term support level of $155 could also trigger a bullish counter response if needed.

Meanwhile, bulls would be aiming for an early cut-off at the confluence of the 4-hour 200-SMA (green) and $170 price mark. From there, a rebound above the 20-SMA and mid-line of the pattern would set a third top at the upper trendline.

Chances of a parallel channel breakdown stemmed from weak readings on LTC’s Awesome Oscillator and MACD. The AO, which is a gauge of market momentum, offered sell signals after moving below its half-line post a bearish twin peak setup. Lower highs were observed along the MACD which threatened to invite more selling pressure.

Finally, the RSI was unable to keep support around the mid-line due to the downwards pressure in the market. Based on its current reading of 42, some more losses were anticipated before a reversal from oversold levels.

LTC was at the risk of breaking south from its parallel channel- a development which could transpire into another 10% sell-off. The indicators backed an unfavorable scenario and short-sellers were expected to act on these bearish signals.

However, the 4-hour 200-SMA could be the answer to many market uncertainties. An immediate rebound would allow LTC to shift back within the confines of a parallel channel.

Soon after its recent rally, is Solana really living up to these expectations

What picture do these metrics paint for Bitcoin investors right now