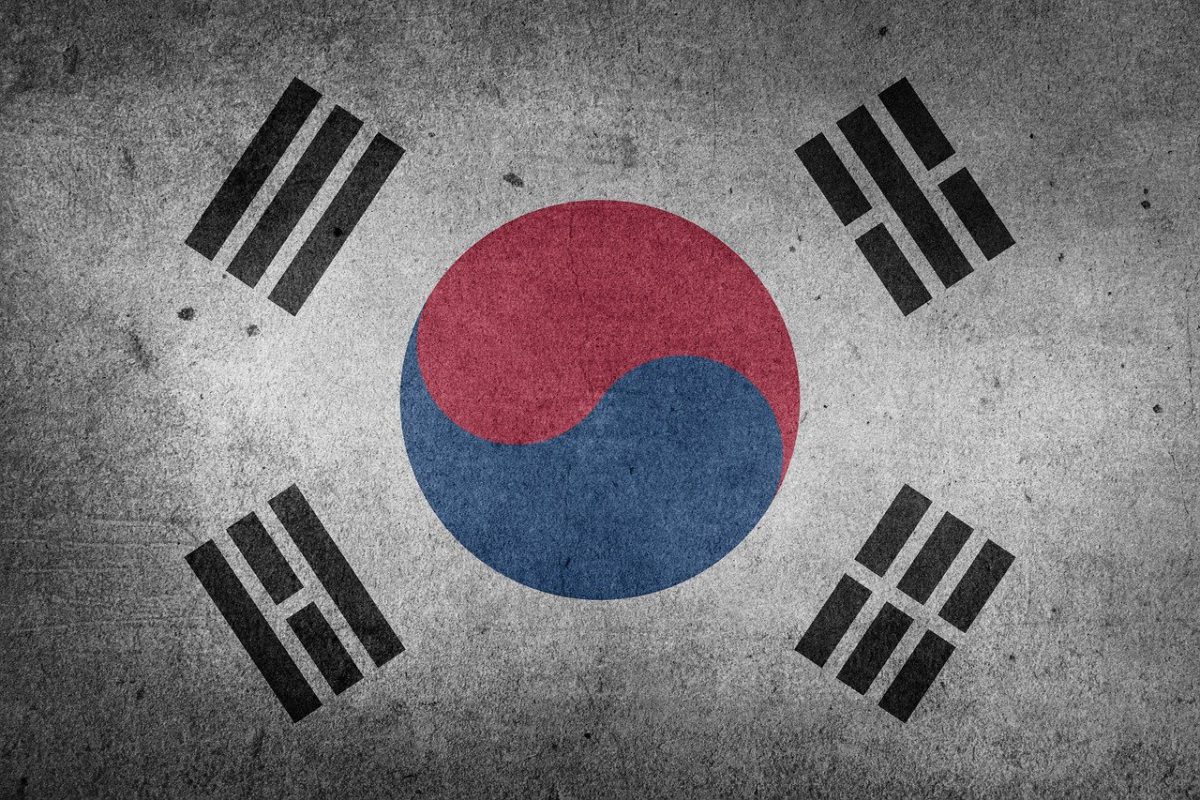 Thanks to the recent bull rally, many more people are turning towards the cryptocurrency market all around the world. This has been the case in Asia too, with countries such as Japan and India registering a sharp uptick in adoption lately. However, the crypto-adoption trend in South Korea has been sharper than anywhere else, with the country reportedly seeing the “second boom” of cryptocurrencies.

Consider this – South Korea saw transactions worth 445 trillion won take place in the month of January and February alone, with the same already surpassing the total figures for last year. Curiously, the said hike in transactions and volume was supported by an unusual demographic – “Crypto Moms”

As per a report by Mail Kyungjae which cited data from research firm Wiseapp, Asian females in the age group of 40 to 49 have been continuously buying Bitcoin in recent weeks. For many, the past few weeks were a trading opportunity, with the recent drop and stabilization in Bitcoin’s price and market cap boosting the confidence of users who want to buy the digital asset.

In fact, data also suggested that over 30% of Bithumb and Upbit users belong to the aforementioned age group, while 21% of their users are over 50 years old. Contrary to the rest of the world where the younger demographic is more active about cryptocurrencies, many more older age groups in South Korea are seeing the value of investing in the digital asset. Such a trend was not visible during previous bull cycles, with the report calling it a “super boom.”

According to some, the reasons behind the changing demographic is,

“The reason why the age group leading the virtual asset transaction has changed is the painful experiences of the 20th and 30th generations who suffered a ‘great crash’ at the time. The 20th and 30th generations, who started investing in cryptocurrency in 2017-2018, suffered massive losses due to strong government regulations such as the real-name virtual asset transaction system.”

A part of this mainstream trend has stemmed from the national interest in the stock market. Rising interest in financial literacy across generations has painted a very advanced picture for crypto-users in the country. While crypto-moms are buying Bitcoins, millennials, or as they call themselves “investor kinds” [jureenyi], are leaning towards the traditional stock market.

Although Bank of Korea Governor Lee Ju-Yeol did say that cryptocurrency has no “intrinsic value” and that “it is difficult to understand why the price of bitcoin is so expensive,” users have not been discouraged and are increasingly adopting the digital asset.