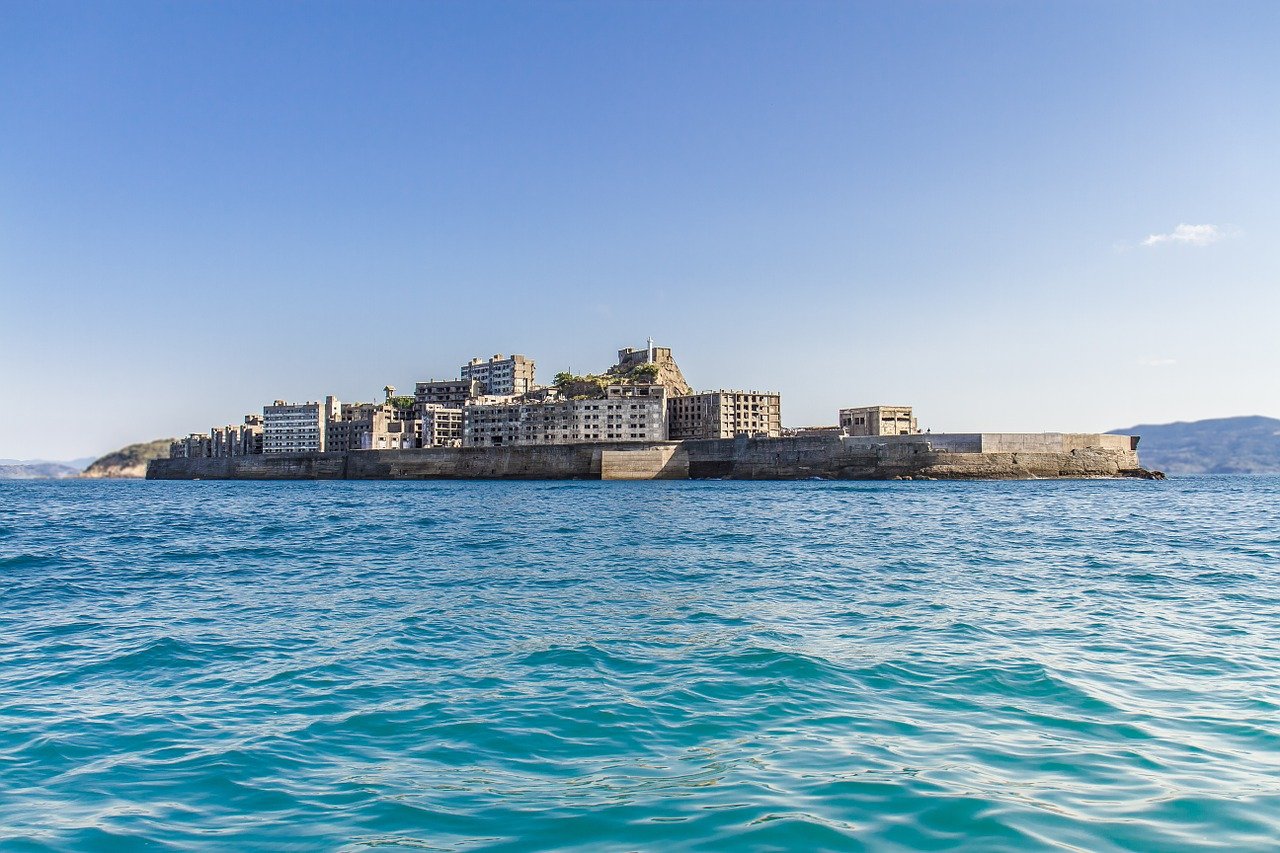 XRP’s market bulls needed to retake the $0.49-level from the bears to overturn its bearish market. Waves seemed to be on track to climb above the $11-mark on the back of healthy buying activity. Finally, Dash faced a laborious battle to overturn the 50% fib retracement level.

An ADX reading of under 20 highlighted the lack of a strong trend in XRP‘s price, despite flipping the $0.45-resistance. In fact, the Awesome Oscillator pictured a red bar forming during the last trading session and indicated that the bulls could lose out to the aforementioned level if momentum moves swiftly towards the selling side.

The 24-hour trading volumes nearly halved at the time of writing as traders escaped the under scrutiny-cryptocurrency. Even though the price moved north after a bounce back from the $0.39-support, XRP would need to rise above the $0.49-resistance in order to establish a bullish reversal.

Yesterday’s bullish close on the 4-hour timeframe pushed Waves above its 200-SMA (green), even though the long-term average moved above the 50-SMA (blue). Gains of 13% over the last 24 hours were backed by a surge in trading volume and a pickup in buying activity. The bulls could target the next overhead resistance line at the $11-level in a factorable outcome.

The MACD backed the buyers as the fast-moving line continued to move above the Signal line. On the other hand, the Stochastic RSI was on the cusp of a bearish crossover in the overbought zone and hinted at a pullback. Such a scenario would see the 200-SMA switch its role to a support line from a resistance level.

Dash’s fall towards the $180-level post Bitcoin’s pullback from $58,000 was brutal, especially considering its uptrend in early-mid February. Since then, the cryptocurrency’s price has struggled to recover on the charts. At the time of writing, Dash was trading at $207,  just below the 23.6% Fibonacci retracement level and 47% off from its local high at $335.8.

The Awesome Oscillator noted some back and forth movement between the buyers and sellers, but switched back to red, at press time. The CMF remained under the half-way mark and underlined the shortage of capital inflows into the cryptocurrency market. A bullish reversal in the medium term could be triggered by a rise above the 50% retracement level which resided close to the $260-mark.

South Korea: How are ‘crypto-moms’ leading the ‘second boom?’