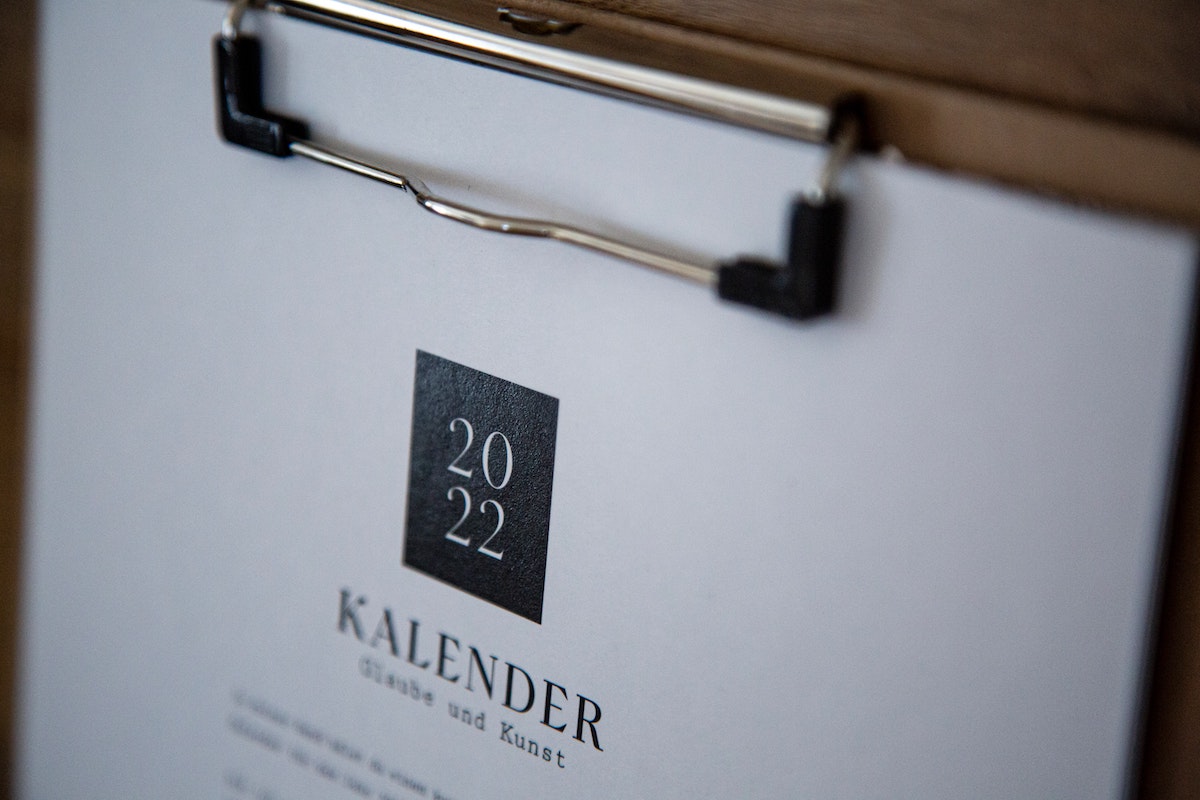 South Korea is a curious case study. While for many it has been a country fairly conducive to the crypto-community, recent regulatory steps seemed to suggest otherwise.

Consider this – A while back, officials in South Korea announced their intention to tax crypto transactions to the tune of 20%. In fact, such was the conviction that South Korea’s Finance Minister Hong Nam-ki denied all requests for any delays in the National Assembly.

As per the proposals, the gains from crypto-transactions would be categorized under “miscellaneous income,” with the same subject to a new tax rate.

However, looks like the tables have turned. Well, at least for now.

According to local reports, South Korean authorities intend to delay the upcoming taxation policy of digital assets. The existing tax codes have been postponed until 1 January 2023 as authorities need more time taxing tokens due to the lack of proper infrastructure.

For instance, Noh Woong-rae, a member of the ruling Democratic Party, believes that the country does not have a well-designed plan to implement the taxing procedure. Delaying the initiative, ergo, is “inevitable.”

“In a situation where the relevant taxation infrastructure is not sufficiently prepared, the deferral of taxation on virtual assets is no longer an option but an inevitable situation.”

Woong-rae also shed light on other reasons to support such a delay in the same.

“The Ministry of Finance’s policy of enforcing taxation over digital asset endeavors wouldn’t work as planned. It is difficult to secure the proper taxing of overseas operations with cryptocurrencies or peer-to-peer (P2P) transactions.”

That being said, he remains optimistic about a quick settlement with the National Assembly.

“As the relevant laws for tax deferral and real tax cuts are currently pending in the standing committee, we will actively persuade fellow lawmakers so that they can be dealt with in the regular National Assembly.”

Needless to say, this is certainly quite different from the Finance Minister’s opinions on the same a few months ago.

What does this mean for the larger market, however? Well, according to Joseph Young, such a development is “optimistic” for the South Korean market.

This expresses the government's intent to become more intentional in regards to implementing policies around crypto, and for that reason, I think is optimistic for the South Korean market, at least.

The aforementioned development shouldn’t be looked at in insulation though. For instance, how popular is this move among the people who contribute to crypto’s adoption stats?

According to a recent report, nearly 54% of South Koreans are in favor of the country’s plans to slam 20% tax on gains made from digital asset trading. On the other hand, only 38.3% are against it.