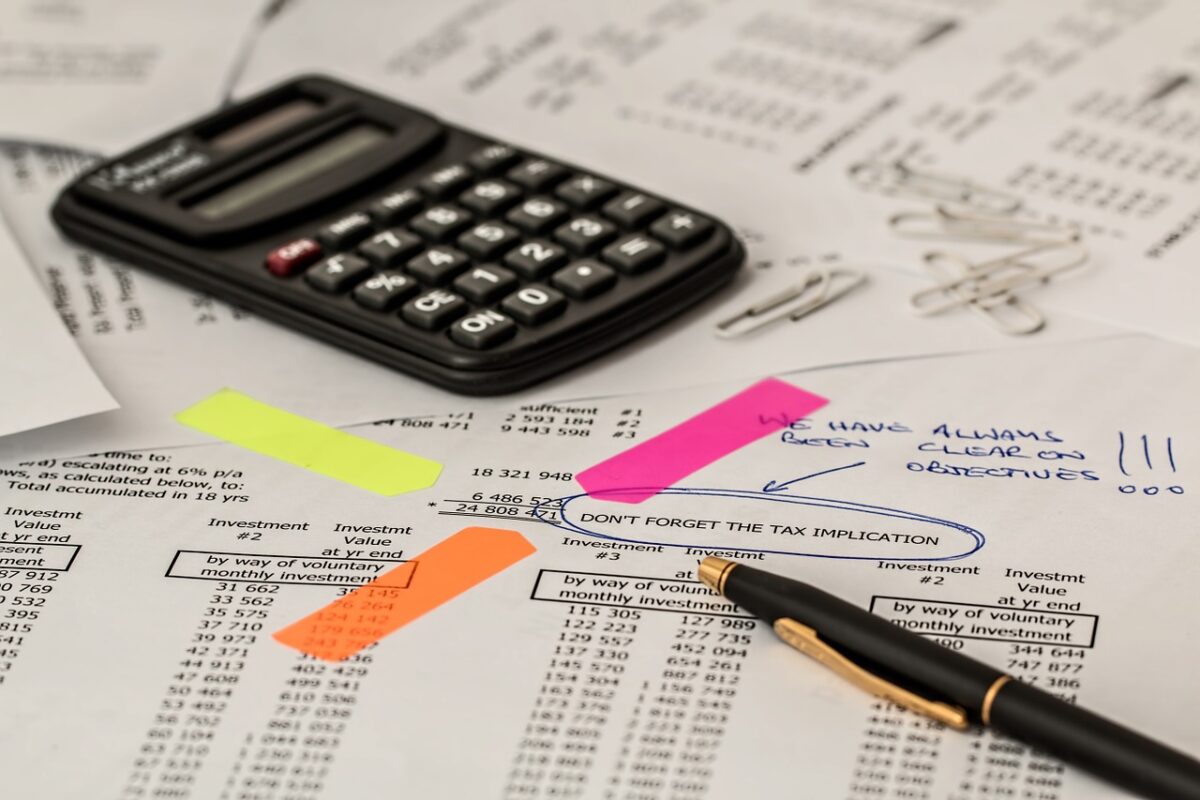 Cryptocurrency investors in South Korea may have to revisit their tax filings to include crypto earnings as the laws get stricter. The government of South Korea recently proposed a revision of its tax codes to enable the tax authorities to seize crypto tax dodgers’ assets from their digital wallets.

As per reports, the proposal was made under the country’s annual review of its tax system. This crackdown on tax evasion by crypto investors and high-income earners will help the government cover rising welfare costs, as per the Finance Ministry. The government was looking to amend a total of 16 tax codes, which will include measures to charge higher taxes on wealthy individuals and companies.

The government has already been taking additional efforts to clamp down on money laundering and tax evasion in the emerging digital asset industry. However, under the current rules, the authorities were unable to confiscate digital assets held in a cold wallet. The suggested amendment in the code will allow them to reach crypto investors’ personal wallets.

These rules could come into effect from next year.

South Korea is going to impose a 20% tax on Bitcoin and cryptocurrency profits from 1st January 2022. The crypto investors and businesses were pushing back against this but the regulators have not changed their minds. The crypto users earning capital gains over $2,300 will be charged with a 20% tax under the new law.

These recommendations could result in a decline of $1.3 billion in tax revenue for the governments due to the proposals for specific tax breaks for research and development in semiconductors, batteries, and vaccine sectors.

“Although that 1.5 trillion can’t be described as tax neutral, it isn’t that big of an amount and something necessary as we revised tax codes.”

Apart from reviewing the tax codes, the government proposed expanding tax incentives to companies for hiring especially outside the capital, Seoul. It also offered to cut corporate income taxes for companies looking to restore production capacities.

The ministry is scheduled to submit all proposals to parliament by 3rd September, to seek approval from the lawmakers.

Bitcoin: These 3 metrics are important to keep track of

What percentage of the ultra-rich are investing in Bitcoin