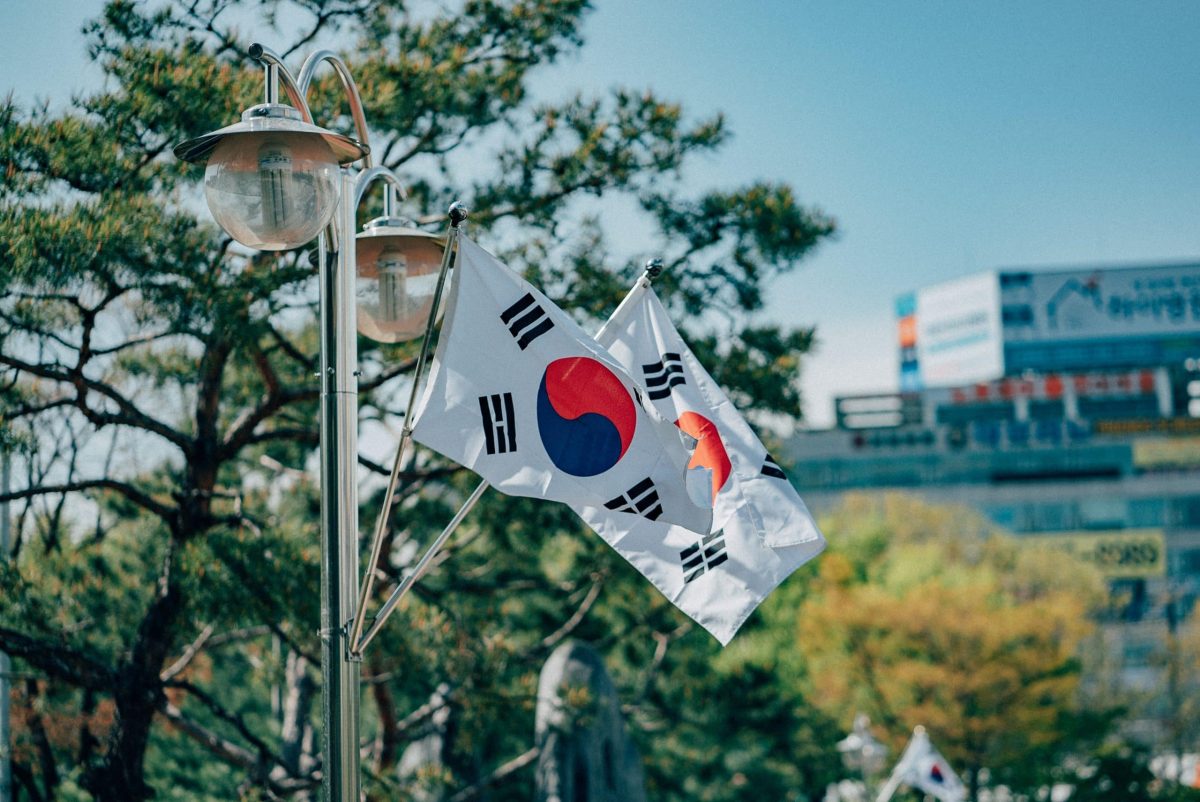 As a result, it will allegedly closely watch what the largest crypto investors in the nation—those with holdings worth more than $70,000—do.

South Korea has strict laws governing cryptocurrency exchanges, which include government registration requirements and other processes that are supervised by the Financial Supervisory Service of South Korea (FSS).

The Financial Intelligence Unit, a component of the FSC, will monitor the transactions of South Korea’s crypto whales, according to a local report. The regulator targeted those who owned more than 100 million won (about $70,000) in cryptocurrency, claiming that digital currencies are especially susceptible to money-laundering techniques.

In 2017, the South Korean government imposed restrictions on the use of anonymous trading accounts and prohibited local financial institutions from hosting Bitcoin futures trades due to concerns that a ban would have been implemented.

“The greater the proportion of single-listed virtual assets and stablecoins in virtual asset operators, the higher the risk of money laundering,” the FSC said.

Stablecoins will be the major subject of monitoring. According to the watchdog, such assets are becoming more and more common in general society and “are more likely to be utilized as a means of crime.”

Additionally, the FIU will monitor users who deposit substantial quantities of digital assets, raising the possibility that some of those transactions may breach anti-money laundering regulations.

Law enforcement officials in South Korea also pursued tax evaders nearly a month ago. They seized almost $180 million in cryptocurrency from local people and businesses that had evaded taxes.

Do Kwon, Terra’s Co-Founder, also had to deal with these problems. Earlier this summer, prosecutors charged that he was moving business profits to foreign nations to evade paying taxes in his native country.

In addition to the anticipated tax structure for cryptocurrencies, South Korea has announced that it will continue to work to bring the company into line with the FATF’s anti-money laundering standards.

It is unclear, nevertheless, how the new legislation would affect the laws governing cash withdrawals, access by foreign or anonymous traders to e-wallets, and age restrictions (for local users).

ADA struggles to break $0.365, here’s where traders can look to buy