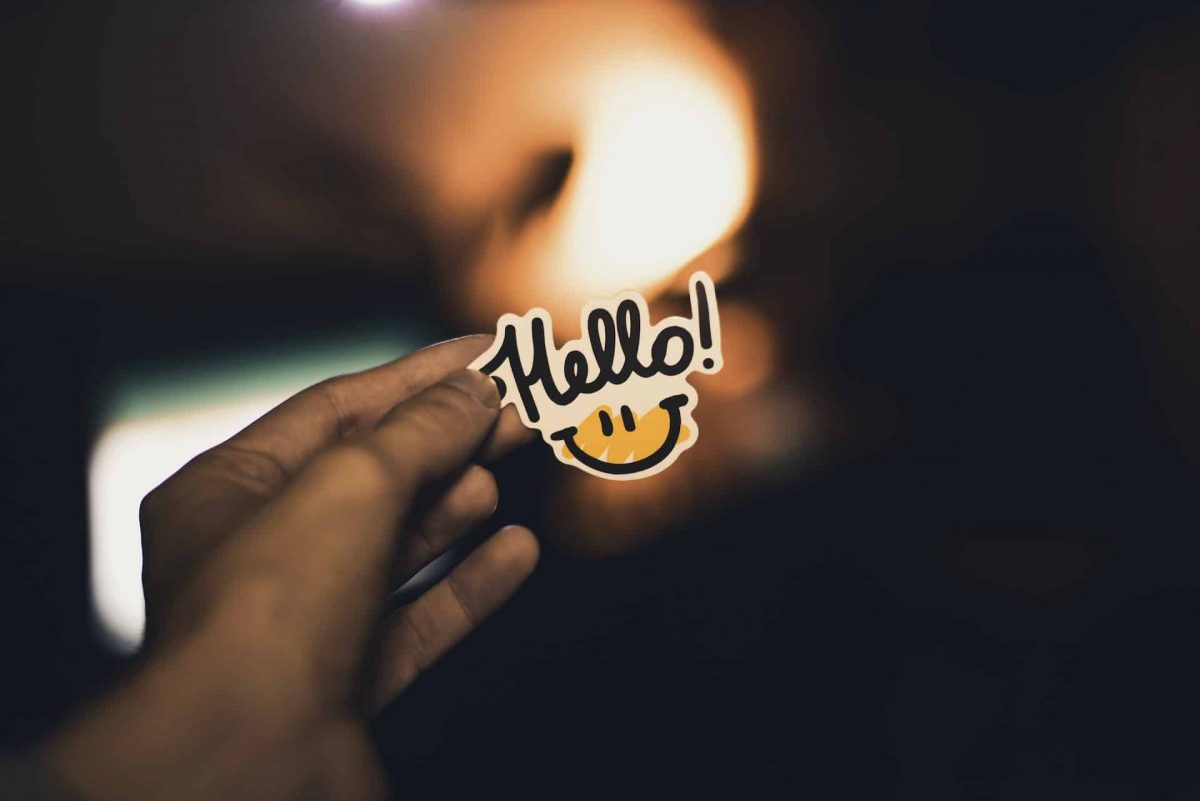 The project is a joint collaboration between JCB, IDEMIA, the French facial recognition technology provider, and Softspace, a Malaysian fintech company.

A potential project for the Japanese CBDC

It is understood that this initiative will create the infrastructure for a national CBDC that is currently being tested by the Bank of Japan (BoJ).

In October 2020, the BOJ released a three-phase trial outline for its CBDC.

The second phase of the trials, which will test the technical aspects of the digital yen’s issuance, is expected to begin this year. According to the BoJ governor, the digital yen could be launched by 2026 but the decision will not be made solely by the central bank.

There is still a lot of uncertainty regarding the project’s launch and potential scope of implementation.

The former member of the central bank had previously advised against using the digital yen as part of the country’s monetary policy in January.

What the future holds for CBDC projects

The JCB platform will have three major components: a touch payment solution, the issuance and provision of CBDC plastic cards, and a simulation of the working CBDC environment.

JCB also intends to modify the mobile payment tools and QR codes, but only in the final stages of testing. It intends to develop a payment solution by the end of 2022 and to begin demonstration experiments in actual stores by the end of March 2023.

As we plan to embrace a general-purpose retail CBDC, we will have to address challenges such as integrating with existing payment infrastructure and catering to a diverse range of users, including those who do not own smartphones, such as the elderly and children.

It is expected that a demonstration that will prove such an infrastructure can do wonders.

Algorand gets layer-2 protocol Mikomeda; but how did ALGO react to it