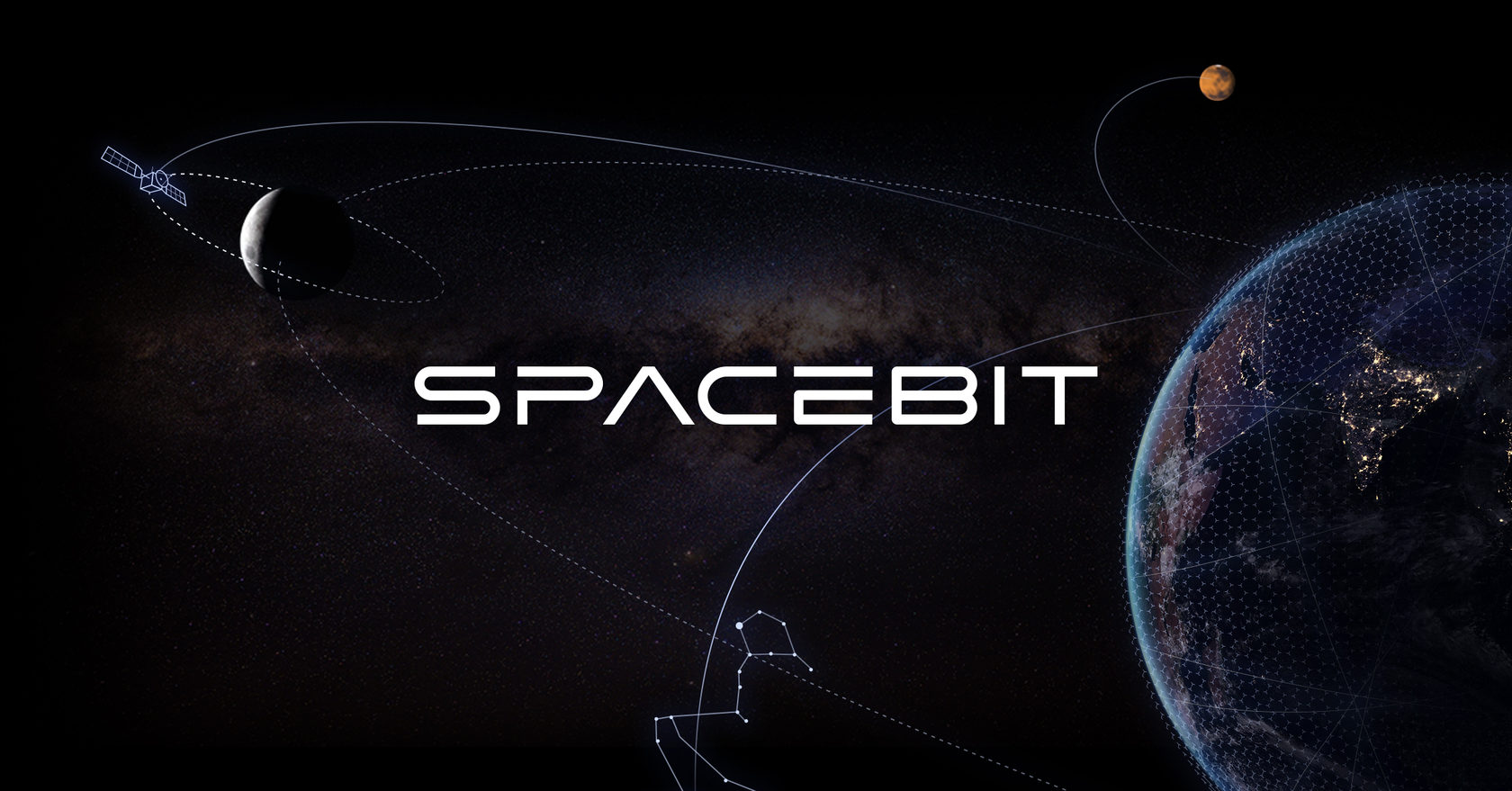 At the International Astronautical Congress 2018 [IAC18], LinkX, a new decentralized ground station scheduling system announced that it is now in beta testing on the EOSIO platform. LinkX, developed by Spacebit in collaboration with Goonhilly, is expected to roll out in the upcoming months as part of the Orbit: Linx global space communications platform.
The platform aims to create a more efficient model for access to low-Earth and deep space communication networks using decentralized ground station networks enhanced with distributed ledger technology and smart contracts. The proposed model of interaction has been designed to lower the barrier to entry, opening new commercial opportunities and stimulating dialogue between academia, commerce, finance, industry, and government.
LinkX aims to efficiently maximize the data transfer to and from Earth by creating a service that allows ground stations to analyze, organize and tokenize their active and idle time using a dedicated scheduling platform. Customers are then able to optimize and book their schedule according to their requirements e.g., budget, bandwidth, orbit, uplink/downlink time. This will help users avoid bottlenecks, downtime, double bookings and allow for the implementation of automation across systems in a flexible yet practical manner without having to upgrade lots of hardware.
Spacebit founder Pavlo Tanasyuk noted:

“Orbit:Linx is the first space communications platform which leverages the capabilities of blockchain technology, and has been developed as a cloud-native, container-based product from the ground up. We have chosen EOSIO for its flexibility and scalability, and expect it to continue growing as a leading blockchain architecture. Orbit:Linx will democratise access to space data and make space communications more accessible.”

With thousands and thousands of more satellites planned in the next decade, ground stations are set to become a major limitation in space applications. We believe that automated, efficient systems such as Orbit: Linx will play a crucial role in the emerging space revolution.
About Spacebit:
Spacebit are space blockchain pioneers, led by a team of consultants, astronauts, entrepreneurs, engineers and rocket scientists, driven to democratize access to space by tokenizing commercial space missions around the Earth, the Moon and beyond. Spacebit is changing the future of space exploration by driving forward publicly directed space missions and new economic models around space communication, allowing private and public enterprises to shape the future of humanity in our universe and the new space economy.
For enquiries, please contact:
Nadeem Gabbani
Website