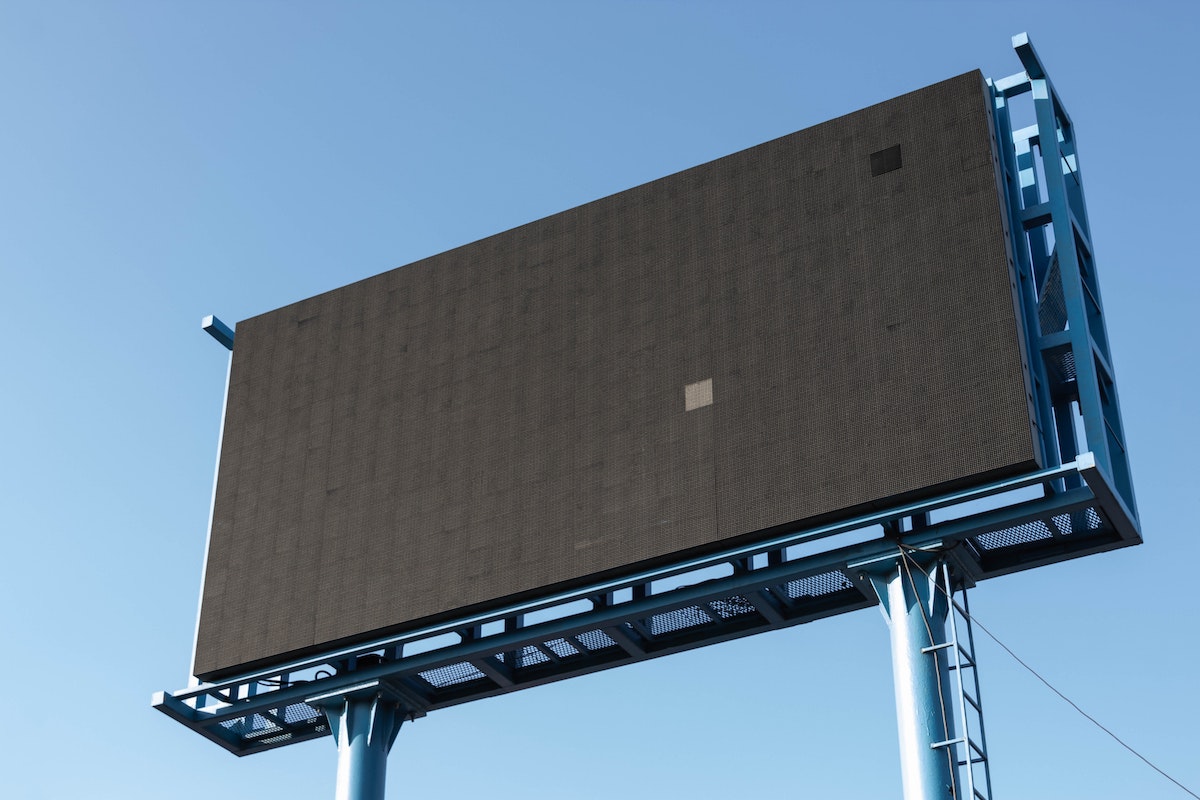 Interest in cryptocurrencies has taken the world by storm- that’s a fact. Needless to say, with such a hike, crypto advertisements witnessed a massive boom as well. Some might see it as a way to promote these digital assets. However, regulators across the globe weren’t too pleased about it. According to the story by The Guardian, the surge in crypto ads in the UK caused concerns regarding the risk of addiction and financial harm.

Spanish regulators CNMV has put restrictions on so-called influencers’ promotion of cryptocurrencies. The Comisión Nacional del Mercado de Valores (CNMV) is the government agency responsible for the financial regulation of the securities markets. The agency issued a release on Monday defining the new rules.

As per this, ads promoting the same must now include the following disclaimer:

“Investments in crypto-assets are not regulated. They may not be appropriate for retail investors and the full amount invested may be lost.”

Thereby establishing  rules, principles and criteria concerning crypto-related promotion. The aim is to ensure that the advertising of the products offers true, understandable and non- misleading content. It includes a prominent warning of the associated risks as quoted.

But there’s more to it especially for influencers or outlets with more than 100,000 followers in the region. According to the rules,  the CNMV will require people and companies to notify it at least 10 days before running campaigns for crypto assets. This Circular will be live one month after its publication in the Spanish Official State Gazette (BOE). Most likely on 17 February, 2022.

Needless to say, penalties will come into effect following a breach of the aforementioned regulation.

Not so long ago, soccer star Andrés Iniesta’s promotion of crypto exchange Binance too was highlighted by the authorities. Thereby issuing warnings.

The Monetary Authority of Singapore (MAS) issued guidelines on the same issue. Here providers were barred from promoting their services to the public except through their official social media accounts and websites.

In addition to this, major billion-dollar companies too have released their own set of narratives to curb these crypto ads. For instance, Meta updated the eligibility criteria for running ads about cryptocurrency on their platform.

Should one be concerned looking at these developments?