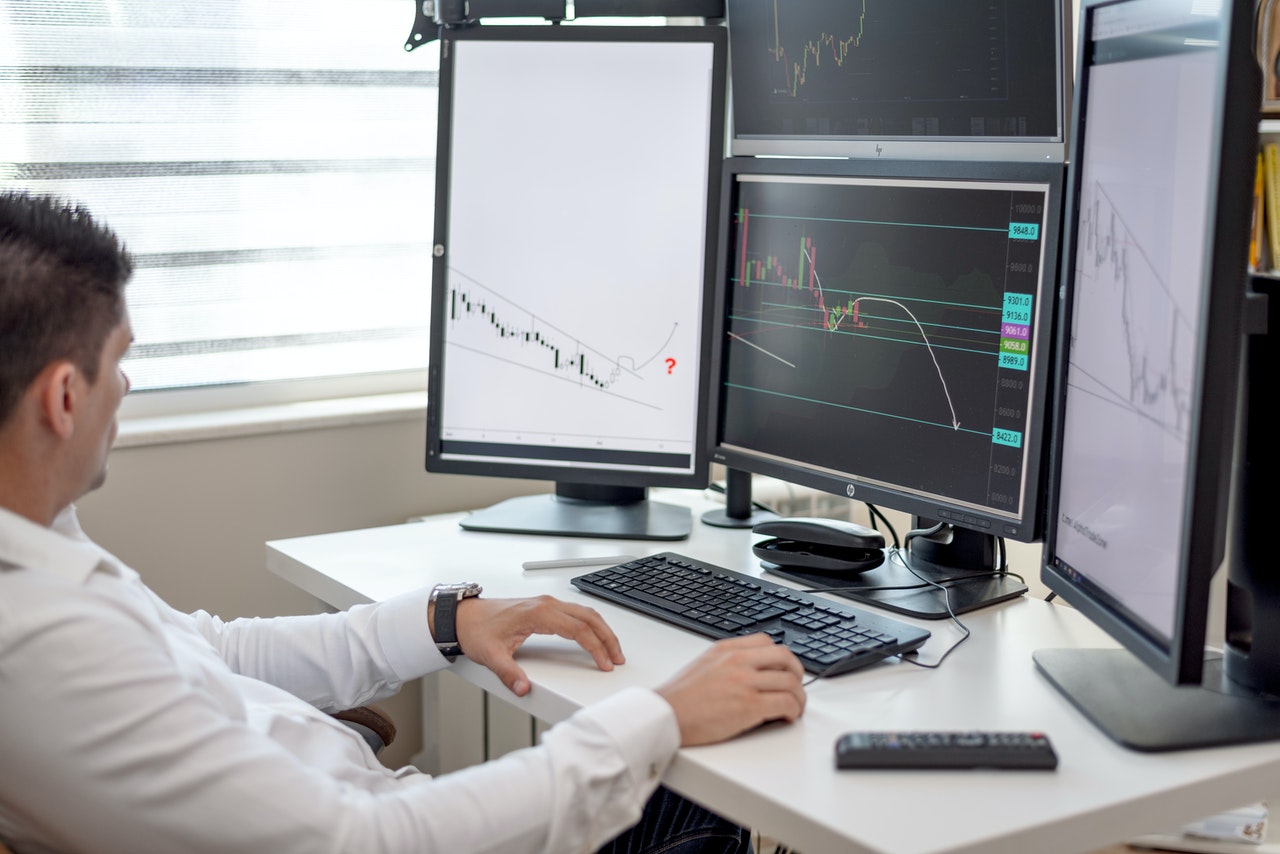 Correlating with the Bitcoin sentiment, XRP skewed towards the sellers after marking oversold readings on its RSI and losing the 61.8% Fibonacci support. Further, Stellar fell below its 20-50-200 SMA. However, these cryptos saw an increasing CMF, keeping the bullish revival hopes alive.

On the other hand, AAVE saw a golden cross after the 20 SMA crossed the long-term SMA’s.

After down turning from the $1.01-mark resistance, XRP consistently marked lower peaks over the past 25 days. The alt lost over 30% of its value (since 27 December high) and tested the $0.7292-mark five-month support multiple times.

While the bulls ensured the aforementioned support, XRP broke out of the down-channel (white) and reclaimed the 61.8% Fibonacci support. However, the recent losses propelled the alt to lose this level. Now, it eyed the $0.7292-level for testing support.

At press time, XRP traded at $0.7404. After losing its half-line support, the RSI rapidly fell towards the oversold region. However, the CMF was in an uptrend. Thus, it depicted increased money volumes over the past four days. Also, the ADX displayed a weak directional trend for XRP.

Then, the broader sell-off invalidated a potential bullish cup and handle pattern as XLM withdrew in a down-channel (yellow). As a result, it touched its five-week low on 10 January. Then, the alt broke out of the pattern after an over 21.6% ROI in the next three days.

Now, the $0.2932-level is a point where sellers have always stepped in. The bulls will have to defend the $0.2464 to prevent a further breakdown.

At press time, XLM traded below its 20-50-200 SMA at $0.2509. The RSI was southbound and showed no revival signs. However, Like XRP, the CMF upturned and favored the buyers.

The alt reversed its descent from the critical $159-mark long-term support on 15 December. It saw a staggering 84.8%ROI (from 15 December low) until it poked its six-week high on 28 December.

Over the past few days, AAVE saw a falling wedge (green) breakout that reclaimed the lost 61.8% Fibonacci support.

Now, the bulls seemingly found support at the lower trendline of the up-channel (white). While the 20 SMA (red) crosses the 50-200 SMA, the buying influence increased.

At press time, AAVE traded at $228.4597. The RSI wavered near the half-line and flashed neutrality. The DMI depicted a slight bullish edge, but the ADX (directional trend) was weak for AAVE.

Dogecoin sees a brief rally, but here’s what it needs for a recovery