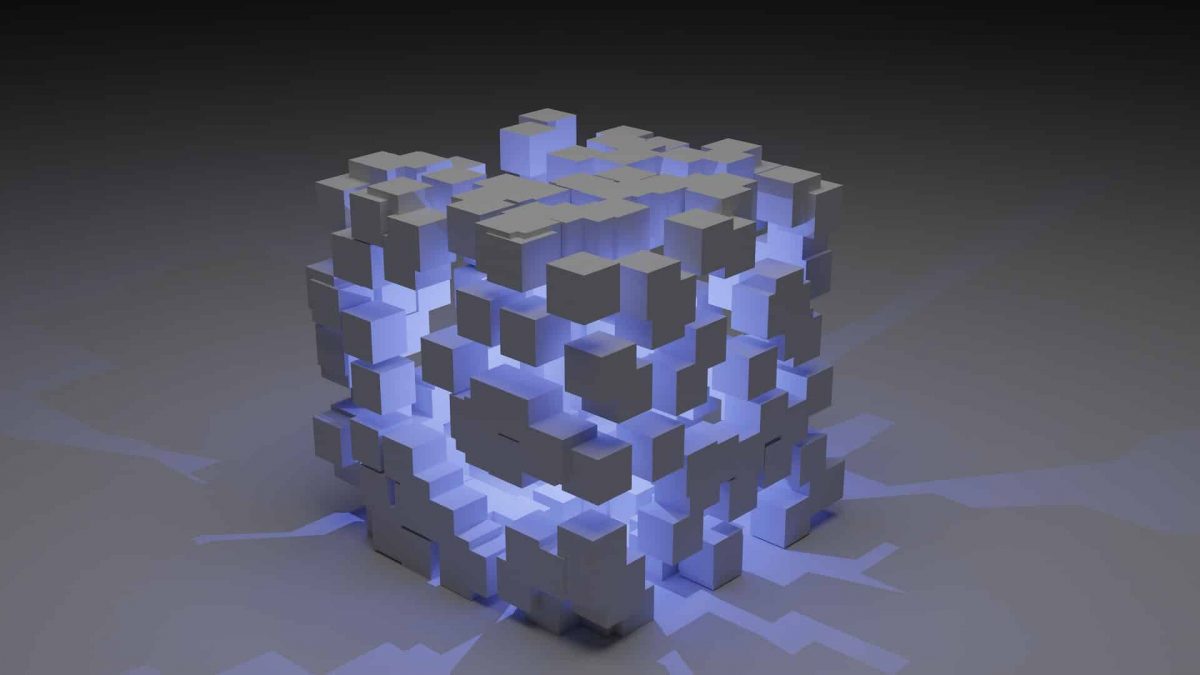 Telefónica, the largest telecom operator in Spain, has taken another step toward blockchain adoption by enabling cryptocurrency payment for the purchase of products on its tech marketplace Tu.com.

Crypto payments on the marketplace are enabled by Bit2Me, Spain’s largest crypto exchange following a collaboration between the two firms.

Telefónica has reportedly led a funding round investment round in Bit2Me, worth between €20 million to €30 million. The funding was reported by La Información.

Tu.com will allow shoppers to pay using cryptos like Bitcoin (BTC), Ether (ETH), USD Coin (USDC), thanks to the integration of payment service by Bit2Me.

Eyes on the blockchain prize

Telefónica’s recent business activities indicate that the company has big ambitions for the blockchain space.

Earlier this week, the Madrid-based telecom giant announced a collaboration with tech company Qualcomm, to explore the Extended Reality (XR) and Metaverse space.

“Telefónica sees many possibilities in the combination of immersive devices with powerful networks and decentralized Web3 technologies. This agreement opens the opportunity to offer new experiences to customers by merging the digital and analog worlds, reimagining commerce, entertainment, and communication in the Metaverse.”

It is interesting to note that Telefónica has its own NFT marketplace as well.

Telefónica is also in talks to acquire Imascono, a company that specializes in the development of experiences in extended reality and the metaverse.

Telefónica also has a stake in Crossmint, a platform that allows NFT creators to accept payments through credit cards.

Interestingly, a former director of Telefónica co-founded Borderless Capital, a venture capital fund that raised $10 million last year for mining and staking HNT, the native token of The People’s Network, which is built on the Helium blockchain.

In 2020, the leading telecommunications companies from Britain and Germany, namely Vodafone and Deutsche Telekom, collaborated with Telefónica to participate in a trial blockchain solution for the settlement of roaming discount agreements.

The solution was developed by blockchain startup Clear, with the aim of reducing costs and increasing overall efficiency. Telefónica and Deutsche Telekom had participated in a $13 million funding round for Clear earlier that year.