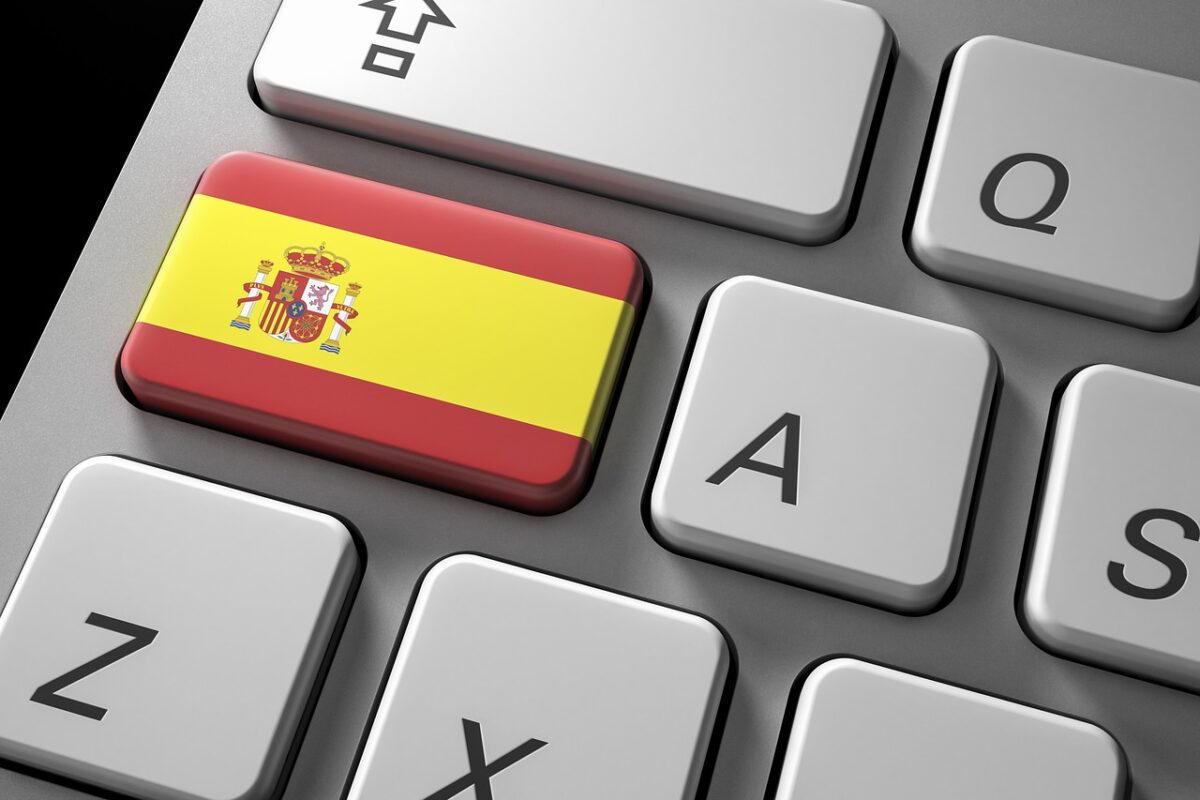 Spanish banks are now interested in testing crypto waters as they await regulatory clarity from the central bank, according to local media reports.

The Bank of Spain had announced earlier in June that it will release registration instructions for crypto-exchanges and custody platforms by 29 October. However, the supervisor has not released any document yet.

Once the central bank releases a crypto-registry, companies will have the opportunity to register until 29 January 2022, as per the previous circular. Meanwhile, Spanish banks are taking time to explore the possibility of offering crypto-assets directly to their customers.

In fact, reports suggest that large financial institutions are using their compliance departments to find out if they require registration to offer crypto-related services.

Since the registry was part of a tightening policy around the Prevention of Money Laundering and Terrorism Financing, banks are confused if institutions that are already supervised require listing. For example, BBVA, a private bank in Switzerland, opened Bitcoin trading services to its clients in June itself.

Legal sources cited in the report claim that it is difficult for the “regulations to be ready before the end of the year,” and the approval may stretch until early next year.

This may be so because the regulations comes under the MiCA (Markets in crypto-assets) framework. And, the registry will be interconnected with registries from other European Union countries.

Gloria Hernández Aler, a partner at the regulatory advisory firm finReg360, was one to point out,

“It would not make sense for a bank to have to go through the requirements of good repute imposed by the norm, since these entities are already directly supervised.”

However, Aler also added that a notification to the regulator might be required if banks extend their existing framework to digital assets.

Meanwhile, cryptocurrencies in Spain largely remain unregulated. In fact, authorities had previously cautioned investors about the asset class too. Citing the inherent risk of crypto, authorities had noted that they do “not have the protection offered by traditional payment systems against a default by the counterparty.”

However, on the back of greater crypto-adoption, several amendments are in the works. It is noteworthy  that industry interest in crypto has peaked after a recent Bank of America report found that crypto “could completely form a new class of assets.”

Litecoin may be falling, but here’s where investors might come into play