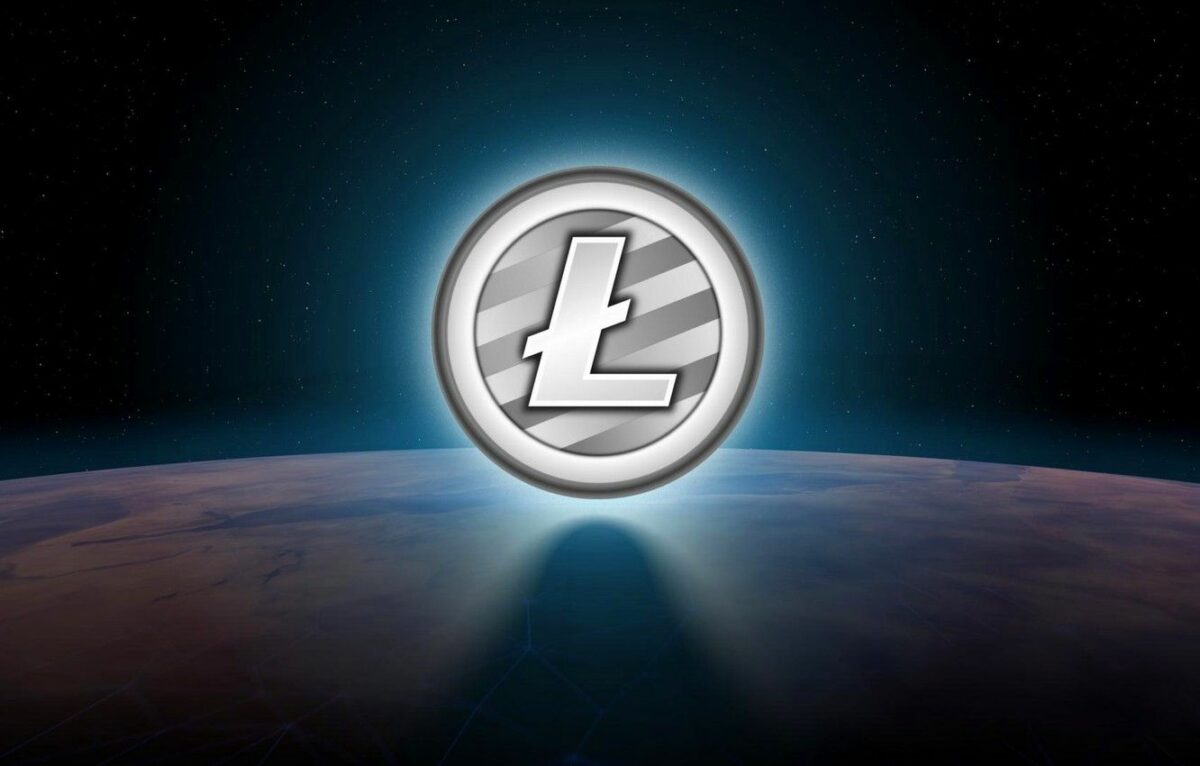 Litecoin, as one of the first coins in the crypto-space, never made too much noise as you’d expect. There weren’t many crazy rallies or devastating crashes. Now, we did see the Walmart-associated FUD. But, we can’t really blame Litecoin for that, can we?

Some believe this immobility may have kept investors safe. However, it is now costing the altcoin dearly because right now, it may be in danger.

… of falling to an all-time low?

The silver to Bitcoin’s gold has not been able to keep up with the rising price of the king coin. And, as a result, it is being threatened with a major price fall on the charts.

Consider this – Despite the world’s largest cryptocurrency hitting an ATH of over $67k less than 48 hours ago, its pair with LTC has been falling for more than 3 years now. Curiously, this has been so despite LTC’s 42% growth this month. 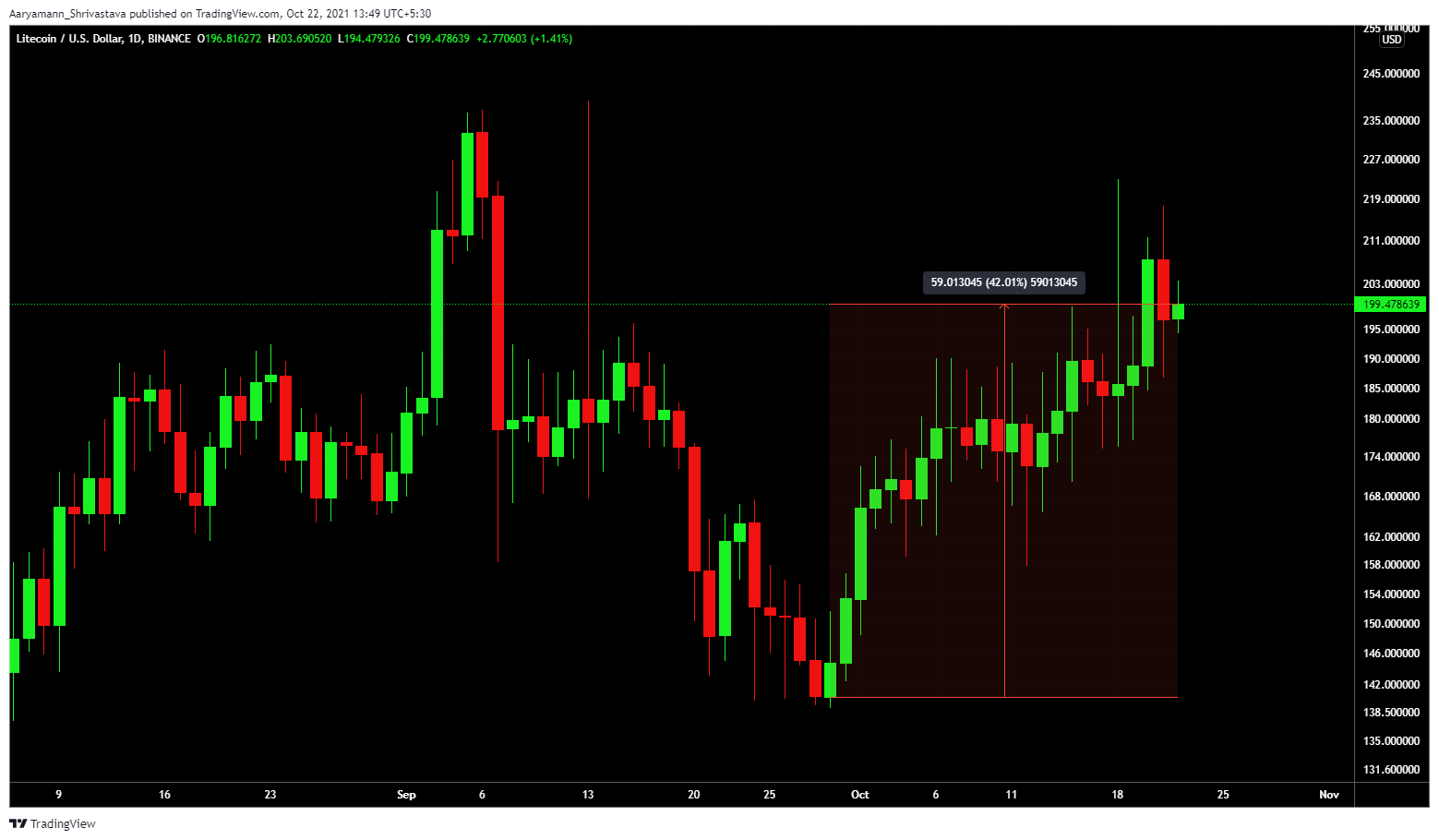 Now, in some ways, this week’s performance may have actually saved LTC.

The pair is already at its last support level of 0.003 sats and falling below this would push LTC into price discovery for an all-time low. 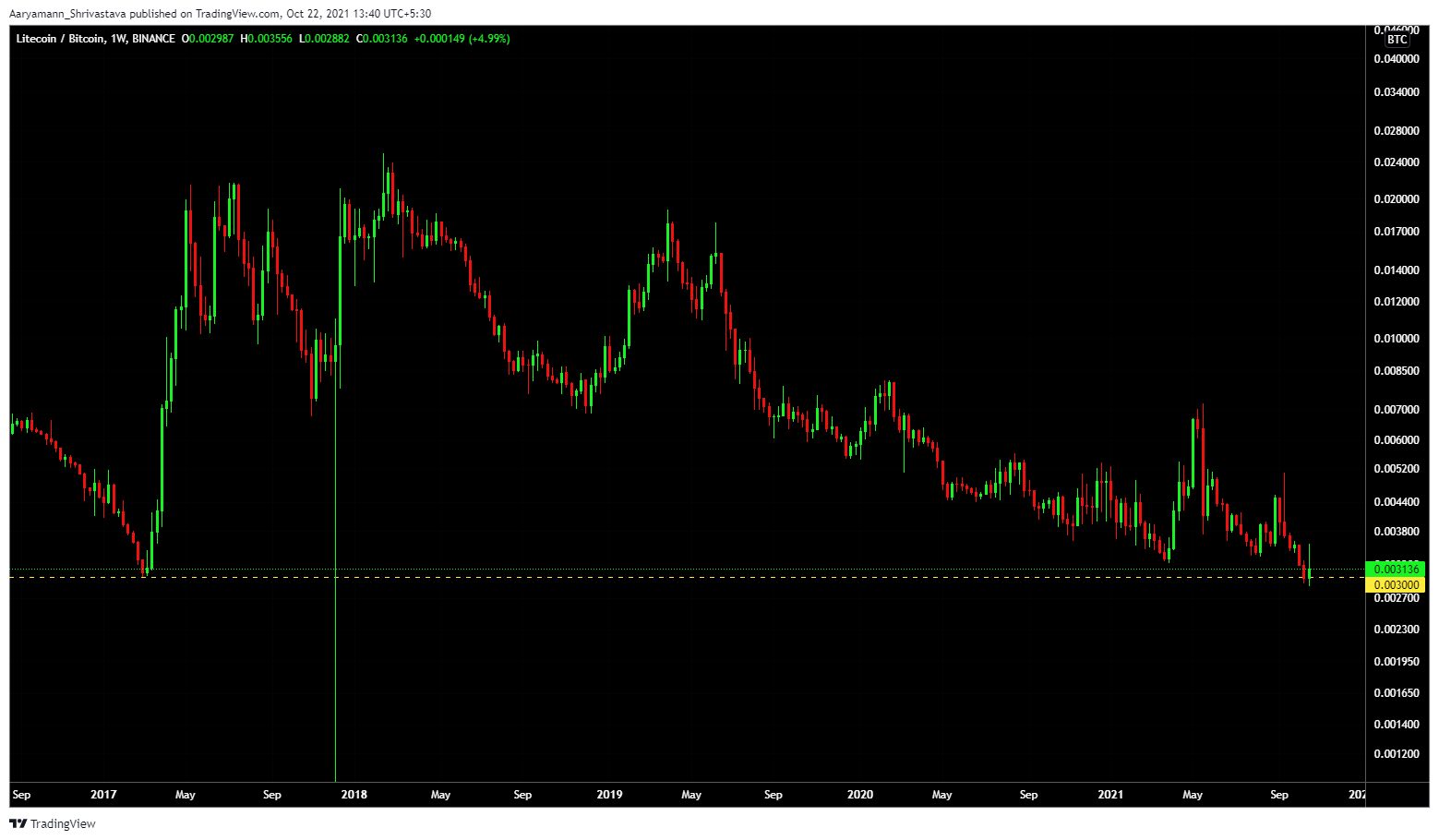 What’s more, this also makes LTC a very attractive asset for market investors. The probability of recovery from this point will be high, with this week’s price action likely to help the pair bounce back from that support.

So, should you invest right now?

On the Reserve Risk indicator, LTC has been stuck within the attractive zone for over 2 years now. What’s more, every rise and fall has kept it within that range, except for once in 2018.

Back then, for almost a month, Litecoin was deemed unattractive due to high prices and investors’ low confidence. 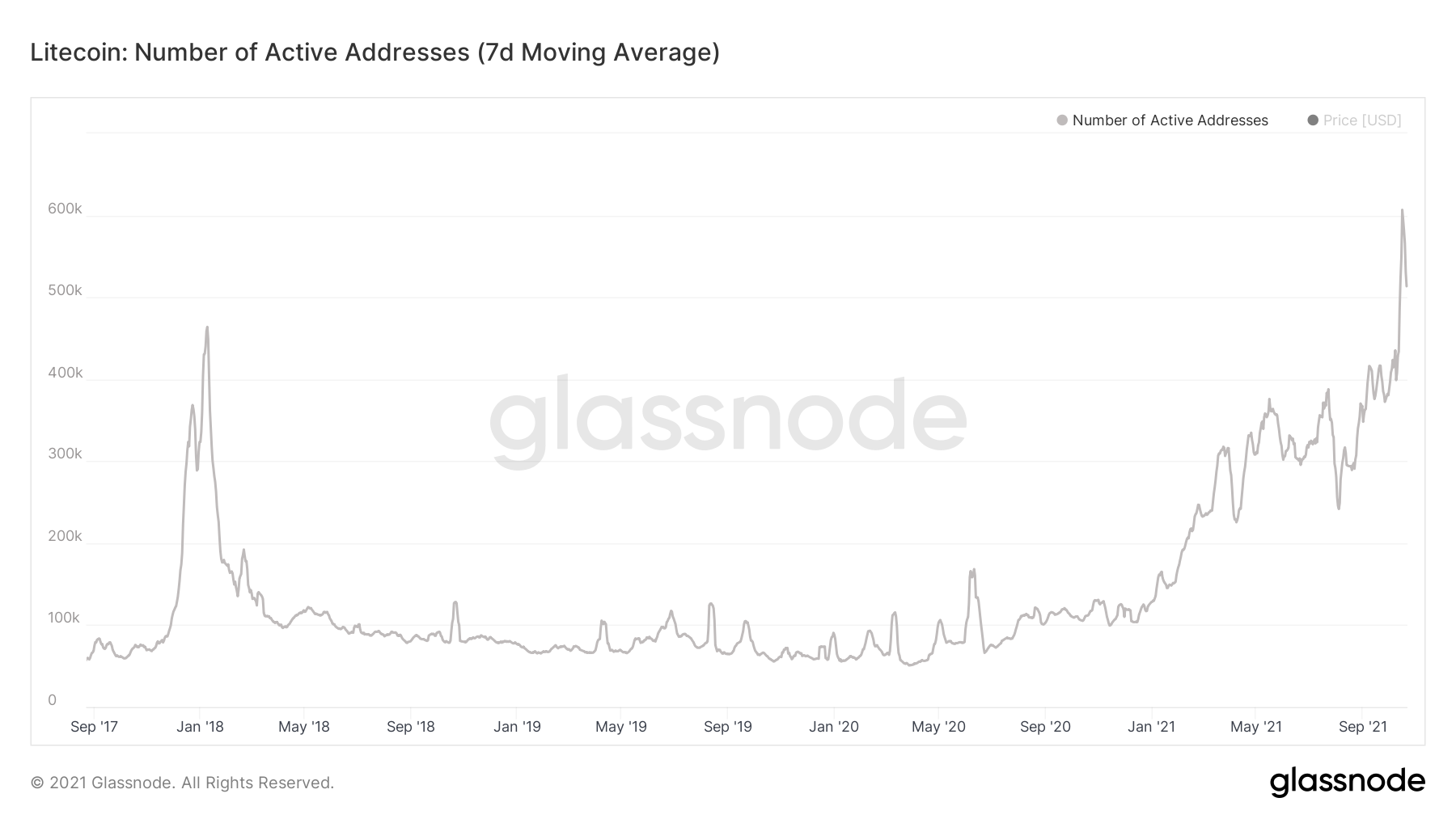 Backing this assertion is the Sharpe Ratio as well. At press time, it was at a monthly high, making the asset a high risk-reward asset.

Regardless, on the micro-scale, this week’s bullishness has not been reciprocated by investors. Instead, the market witnessed more selling from holders as over $5.03 million worth of longs were liquidated over the week. 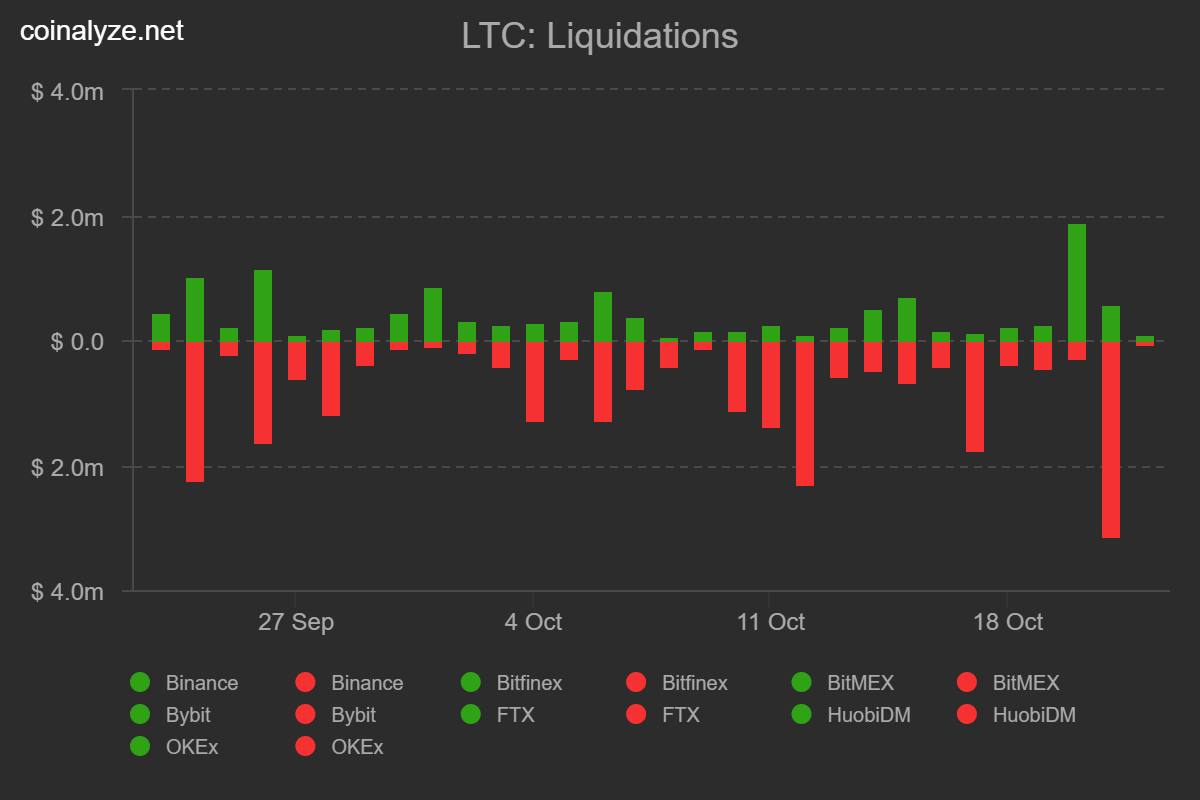 That being said, even though volumes weren’t particularly high, investors have been extremely participative since active addresses hit an all-time high this week.

The good thing is that the dominance of mid-term holders is keeping the coin safe from any movement for at least 5 months on average. And, the dominance of retail investors also prevents the coin from any flash selling or major dumps, making it a safer asset. 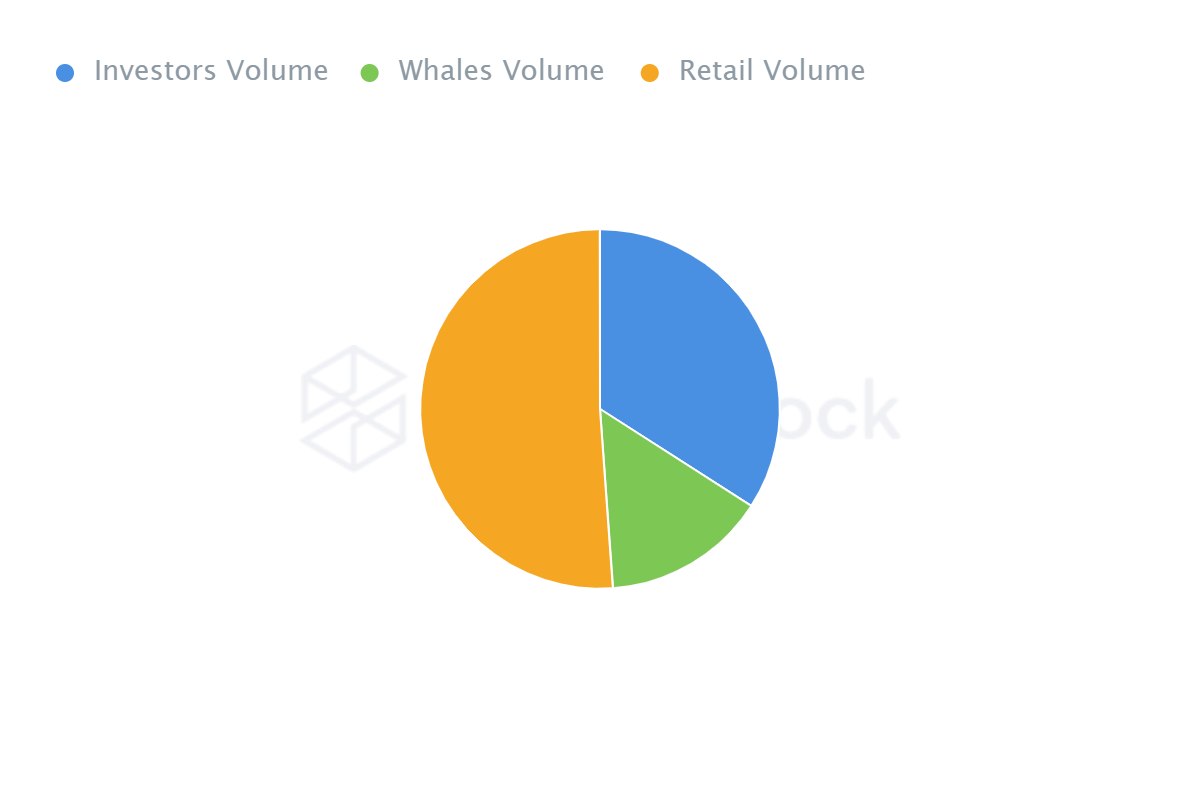 Spanish banks are eager to offer crypto, but when will the central bank oblige