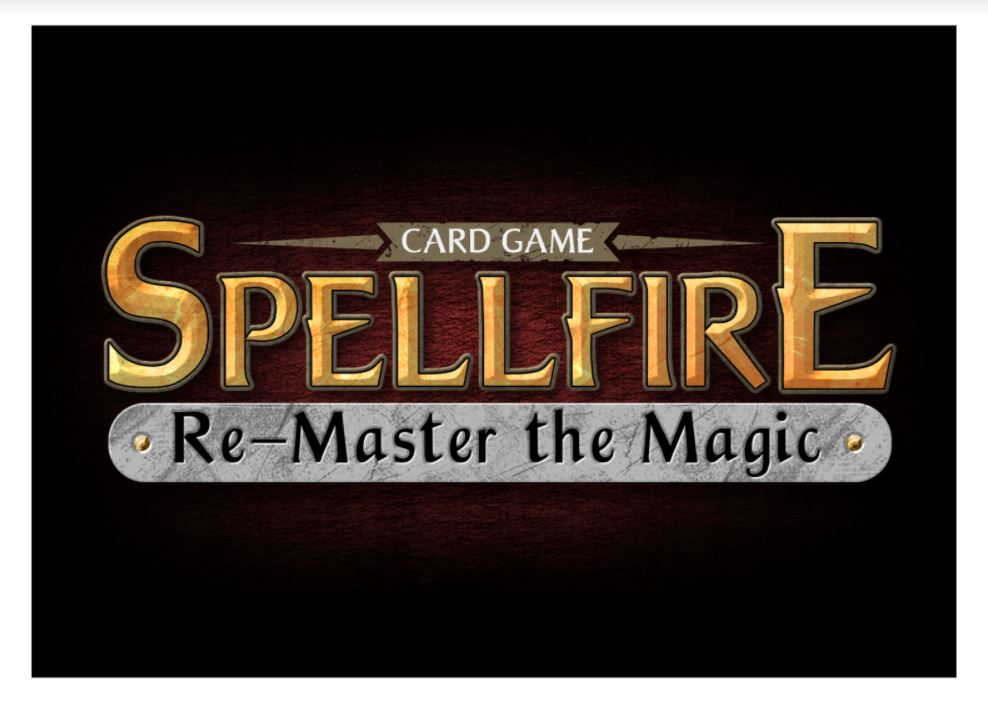 In recent months NFT or as it coded, non-fungible tokens became a hot topic that everyone is talking about. NFT is a valuable model of digital ownership from which you could make money.

If we have paper money or money in our bank accounts, we can buy, rent, sell, invest and be active players of the world’s stock exchange game. The same thing could be said about NFT’s, which could be bought with the help of cryptocurrencies, in most instances within blockchain Ethereum. With so many word’s eyes being on the new and promising technology NFT’s value rises significantly on the word’s stock exchange market too as we could see investors making moves and prices going up and down.

With NFT’s being digital assets and representing real-world objects from art, to game items, we could expect that everything we buy with them, will forever stay in the digital world. However, the upcoming new project – fantasy game “Spellfire” is willing and ready to be the wind of change in that matter.

“Spellfire” is a fantasy game that presents players with unique experiences in the magical world consisting of lands like Bloodborn, Wet desserts, or The Holy Deadlands. Many players could dive into a world full of bewitchment that will probably remind you of your favorite fantasy movies or series.

Kings and witches, good guys and evil forces, wars and treasons, here you will have everything that a great fantasy game should have and apparently even more[ref lt-2]. The digital version of the game suggests hundreds of carefully and artistically designed game cards that represent different characters within several distinctive levels.

With these kinds of games, usually, everything stays in the digital world, however, with NFT gaining it’s momentum, the minds behind the “Spellfire” take a revolutionary road and present the ability to buy real-world cards of the game.

The most loyal and engaged fans or people who maybe see the collecting benefits may buy game cards with NFT. Being the digital ledger in a certain way similar to the cryptocurrencies, each NFT is unique and in this instance, could represent real-life goods, like a game card. You could have it at home, real as any other thing you buy with money, but in the digital world, one card could be highly valuable and simply make you money on its own.

Fighting evil monsters and making bank never been so easy

If more people are engaging in the market, selling, buying, and reselling, prices go up and you could make more money. In this instance, let’s say you bought “Spellfire’s” Arcana: Fire card which is interactive and upgradable.

After some time, you decide to sell it, you look at the market prices and activities and you follow the moment when prices peak the most: then it is time to sell. In this way, having real cards makes the whole experience way better and almost surreal. Players don’t only have part of the virtual world with them but could also see what is helping them make money.

Spellfire allows everyone involved to become a part of the revolution, which connects the past with the future. You own quite a common game card but in reality, you are involved in something surreal and futuristic.

Is Chainlink REALLY ready for a sustained rally