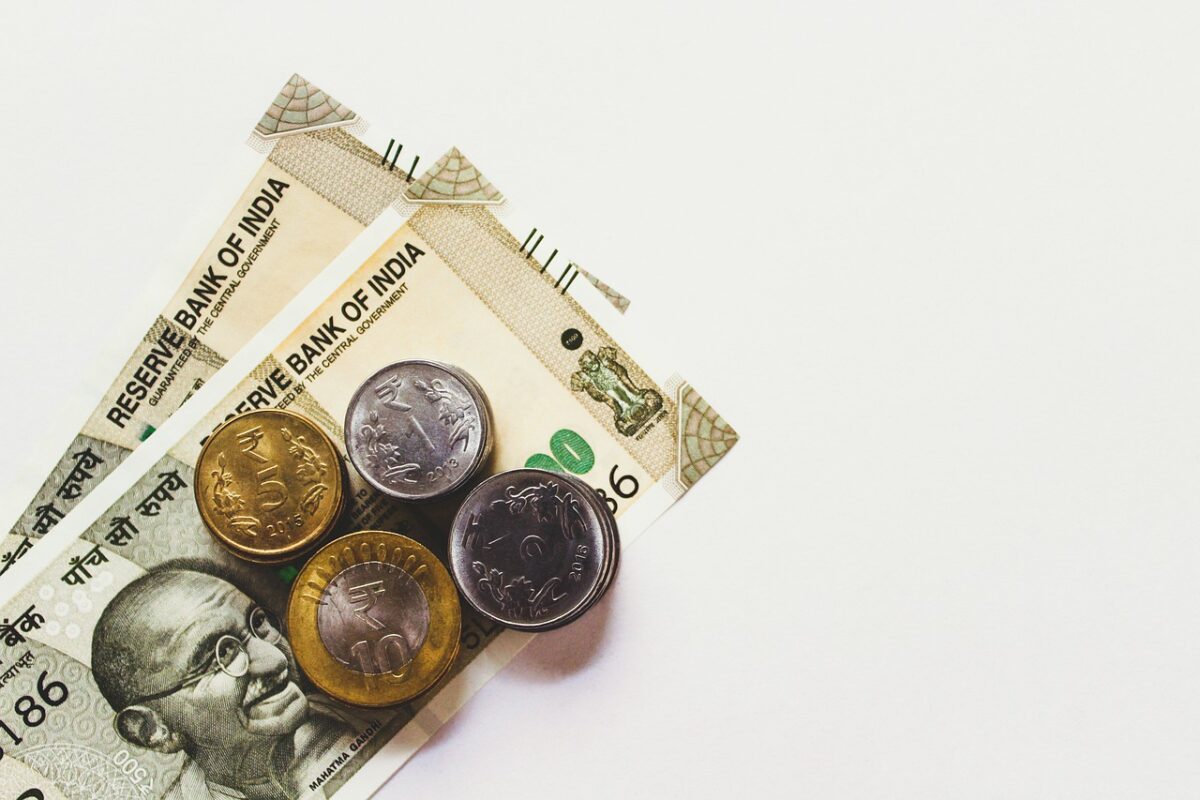 According to local reports, India’s State Bank of India (SBI) has disabled its UPI payment facility for crypto-merchants. This is big news, especially since this is sure to impede access to the sector, something that has for long been a barrier to entry for many.

At press time, Indian crypto-exchange WazirX was still offering UPI payments, but only through a wallet app with no tie-ups to commercial banks. While 14 banks visibly support net banking instant deposits, such a list now does not include names like SBI, HDFC Bank, ICICI Bank, etc.

The Unified Payment Interface (UPI) facility has been popular among the country’s crypto-exchanges, and its crypto-users. It enables seamless mobile trades for investors without the hassle of re-entering bank account information.

Therefore, the exact reasons for blocking UPI payments are currently not clear. While AMBCrypto has reached out to SBI for a comment on the matter, at press time, such a response was yet to come.

“We’re trying to discuss and put forward our points to SBI. WazirX follows KYC (know your customer) norms and AML (anti-money laundering) policies. Being the largest crypto exchange in India, millions of Indians are currently affected due to this move by SBI.”

It is a setback for merchants as third-party wallet services do require additional sign-ups. Moreover, wallets might impose a daily fund transfer limit, along with additional portal charges.

The aforementioned development comes within days of banks reportedly softening their position on the trade of digital cryptocurrencies.

So, what to expect next?

Other banks are likely to follow the lead of India’s largest lender. If other banks harden their stance on crypto, the adoption of virtual currencies will be hampered further.

Previously, a survey by crypto-exchange CoinDCX had found that 68% of Indians see a lack of legal and regulatory clarity as a hindrance to market entry.

Last week, Jayant Singh, Chairman of the Parliamentary Standing Committee on Finance, said in an online event that the government will take a “distinctive approach” to regulate digital assets in India. But, until then, the space remains largely unregulated with little clarity on the cabinet’s next move on a crypto-bill.

Another blow for Indian crypto exchanges is the time of the decision. Exchanges like CoinDCX, WazirX, and Unocoin are trying to tap up year-end festivities by promoting cryptocurrencies as gifts. That being said, WazirX’s Nischal Shetty is hopeful,

“We look forward to a positive resolution soon.”

Curiously, according to the report, UPI-developer National Payments Corporation of India (NPCI) has reportedly refused to block fund movements for cryptocurrency trades. It’s worth noting, however, that AMBCrypto was unable to independently verify the claim.

SPELLFIRE : First NFT that you can actually touch