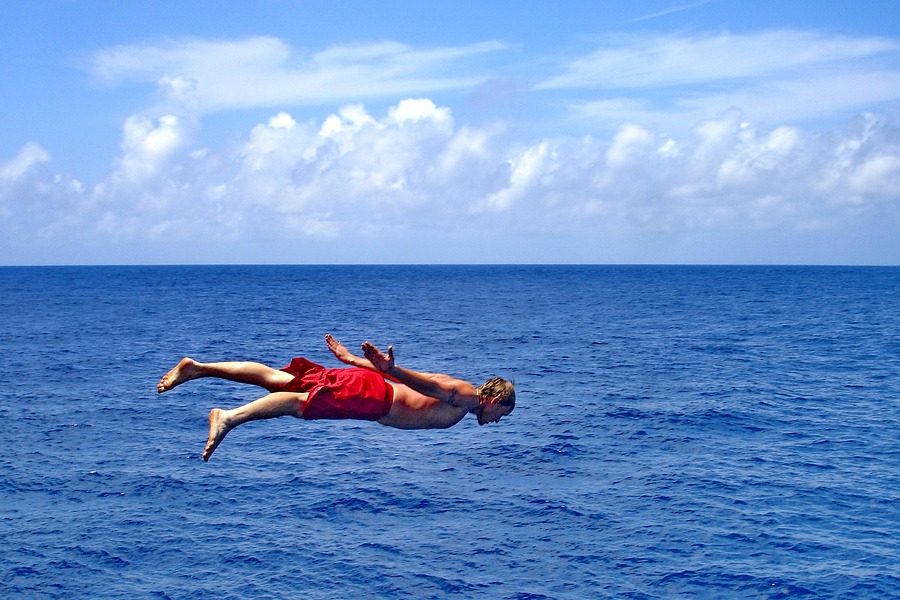 Jack Dorsey’s Square resulted in extremely positive sales in Q2 2019 as the platform reportedly recorded a $125.1 million in quarterly bitcoin sales which almost doubled the sales from Q1 2019.

The recorded sales in Q1 2019 was about 65.5 million, indicating the substantial growth in sales experienced by the organization.

According to an analysis by The block, the bull run which transpired in the industry from the beginning of May had a major hand in the rise of sales. The trading pair of BTC/USD also witnessed growth rates across US crypto exchanges during the same period of time.

Square had also recently launched a Bitcoin deposit option on its Cash App early last month. The feature enabled Bitcoin users to deposits their digital currency from external BTC wallets into Square’s payments platform. However, there was a limitation which included a cap of $10,000 worth of BTC for a time period of seven days.

At press time, Buterin had also tweeted, opining on a developer using both Ethereum and Bitcoin. The Ethereum co-founder encouraged the idea of using both BTC and ETH and stated that the future of virtual assets is “diverse and pluralist.”

Earlier in July, Buterin had also indicated the usage of Bitcoin Cash blockchain as a scaling solution for the Ethereum network.