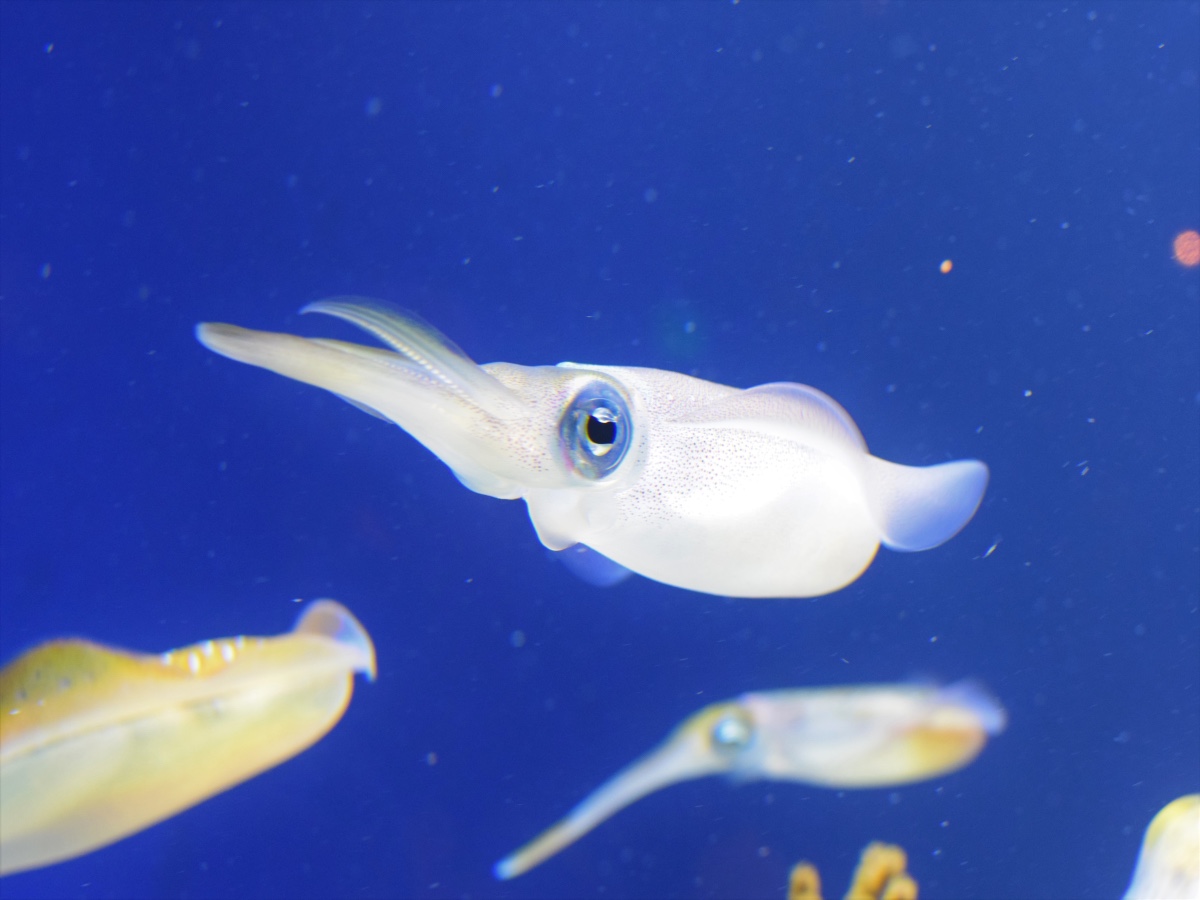 After the rug pull that was the Squid Game [SQUID] token in 2021, one might think people would stay far away from seafood or Korean drama-related meme coins. However, this doesn’t seem to be the case as a new token reportedly inspired by the Squid Game show is quickly climbing the charts.

Baby Squid Game [BSG] emerged in late 2021 and enjoyed a huge spike in price before plunging into the red and staying there. At press time, however, the Binance Smart Chain token made it to the top of the list of biggest gainers on CoinMarketCap, having rallied by more than 500% in the last 24 hours. At press time, its price was $0.0000007437.

We are now #1 on Coinmarketcap Top Gainers and will probably stay #1 all day today!

One shouldn’t immediately assume that the token is a scam just because of its Squid Game name. At the same time, the CoinMarketCap listing doesn’t automatically make it a good investment. Traders need to do their research before they decide to net some baby squid.

When looking at the official website of the Baby Squid Game token, one learns that the domain was created in October last year. Website ages can be an important factor to show how much time was invested in the project. 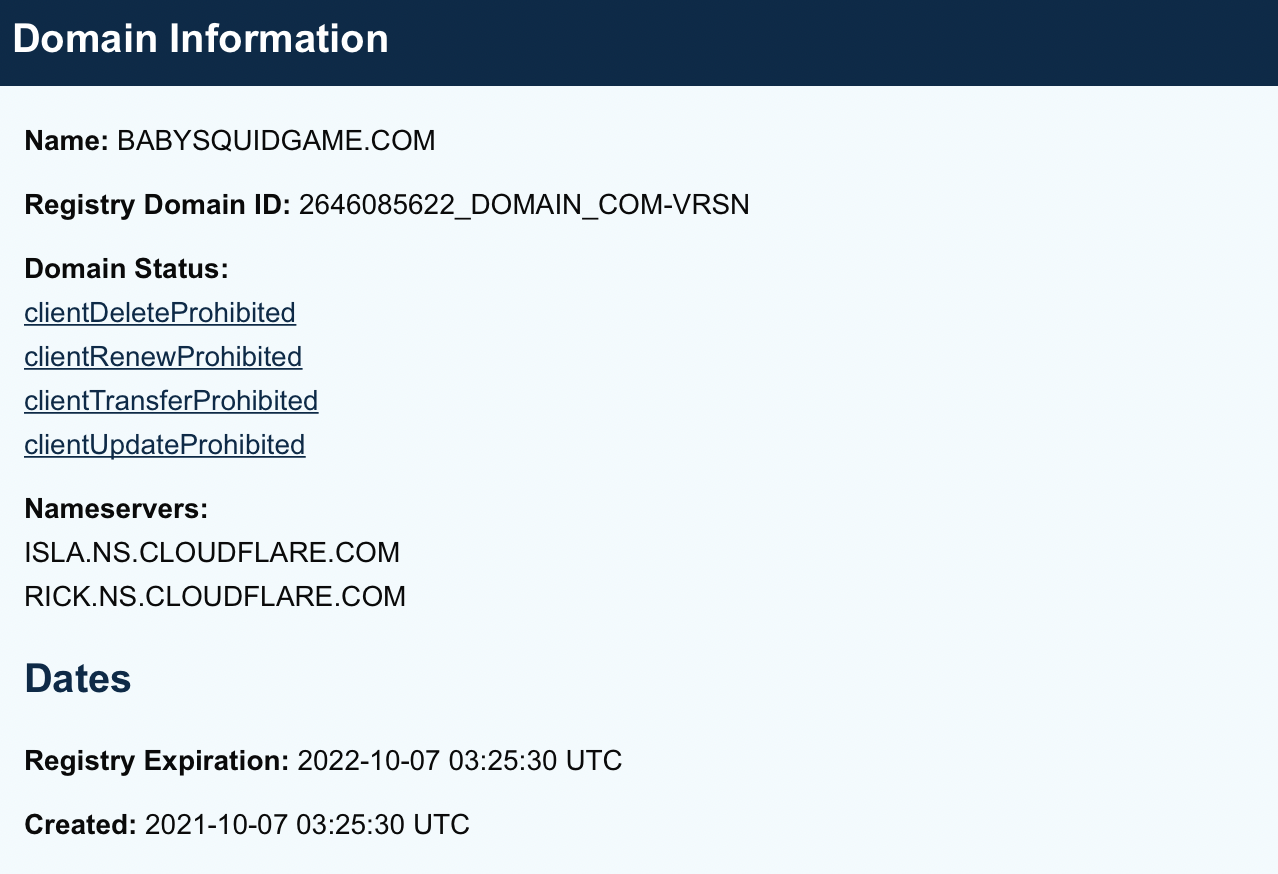 It’s important to note that Baby Squid Game reports it was audited by TechRate. The token’s working document or red paper stated,

However, the project’s social media credentials are another story. Game developer Robert Aponte’s only officially listed channel was an Instagram account for another company with just three posts at press time. Though Aponte claimed to have a “6M+ Follower Network on Instagram (meme/niche pages)” the listed Instagram account only had around 14.6k followers.

What’s more, the YouTube channel featured on the website only had three subscribers, while the official Twitter account had close to 9,000 followers. Social media stats can go a long way in indicating the engagement levels of a token’s community.

A swim down memory lane..

Squid Game made headlines in the crypto world when the eponymous token was accused of being a rug pull scam that defrauded thousands of users. BscScan also classified it as a “heist.” One researcher estimated that those responsible had escaped with millions of dollars.