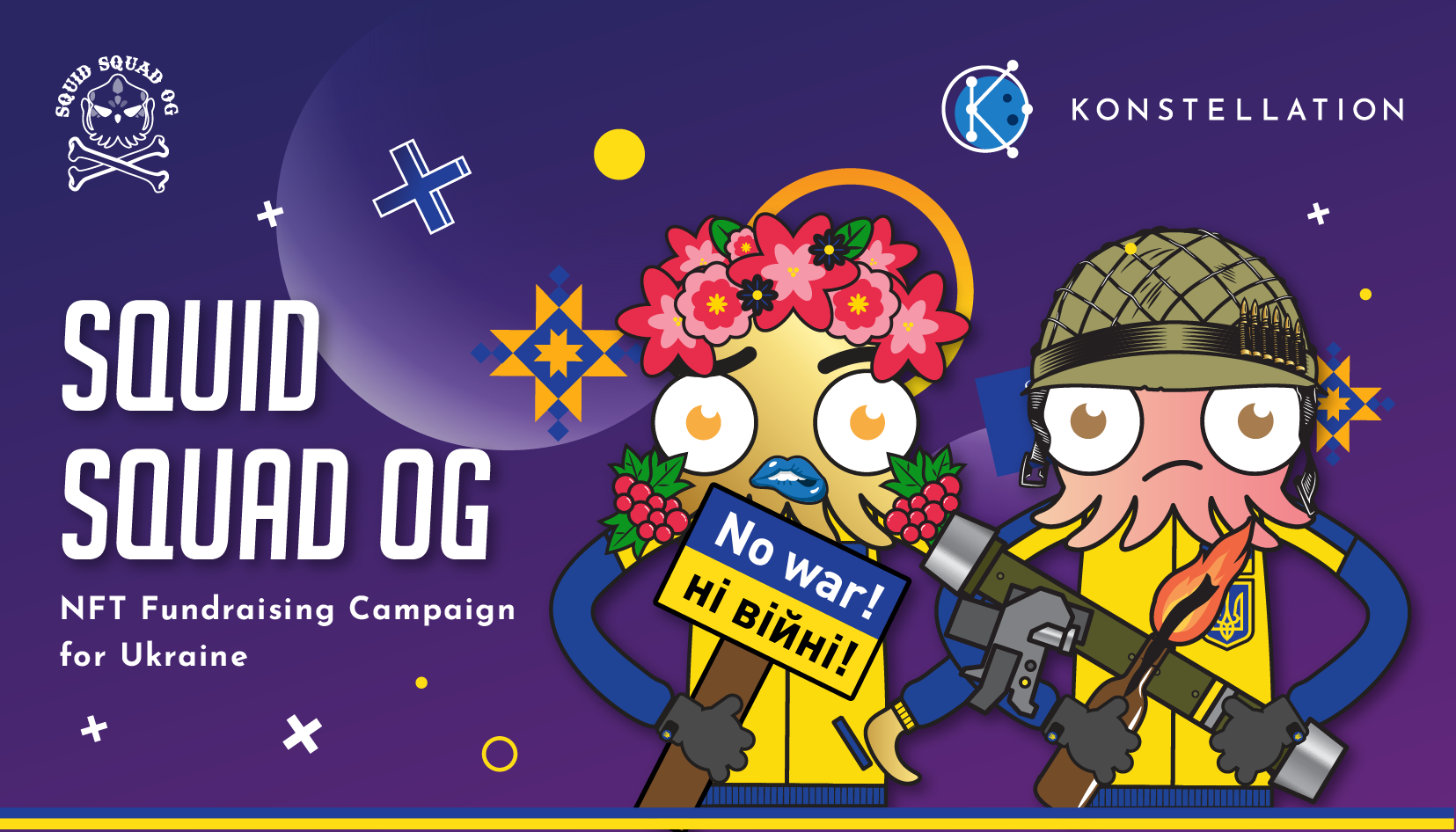 The NFT game Squid Squad OG based on the popular Korean series, “Squid Game” has announced the drop of a new NFT collection that aims to raise money for Ukraine charities accepting crypto donations. The NFT play to earn game is part of Konstellation network, a 3-layer blockchain built on Cosmos and Solana.

The cryptocurrency ecosystem has shown a massive shift in temperament considering the ongoing conflict between Ukraine and Russia. Several projects, investors and users have joined forces to aid Ukraine in these trying times, and Squid Squad OG has joined the movement.

Squid Squad OG is built for all apes, degens, rug pulled users and Web 3 natives to provide them with a new safe and immersive start in the blockchain world. The Squid Squad OG metaverse comprises 3,192 Squid OG’s to give NFT miners a chance to hit the jackpot. All NFT holders participate in a  Battle Royale of  Rock, Paper, Scissors where losers are burned and survivors can be rewarded up to $45,600 in crypto prize money. 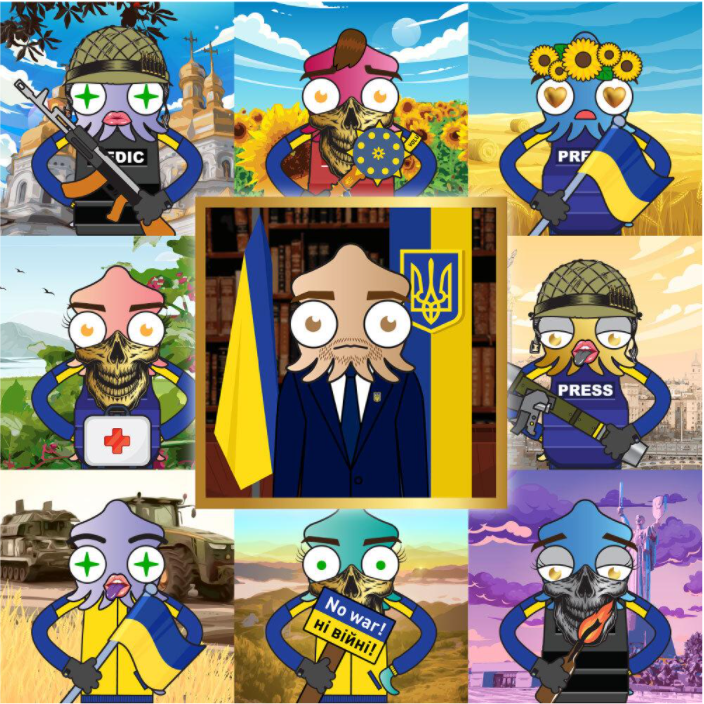 In addition to proceeds raised via the NFT drop,  Konstellation will match the donation, to increase total donation to charitable organizations supporting Ukraine. As another bonus for NFT holders during the charity campaign, all Squid Squad OG Ukraine NFT collection holders will be eligible to receive the extremely rare and presidentially inspired squid, Zelensky Squid (“Zelensquid”) NFT.

Konstellation is a decentralized cross-chain capital markets protocol built on the Cosmos network. The project is aimed to efficiently connect funds and the various components of the asset management industries with investors. Konstellation’s mission is to become the financial services industry hub for Cosmos and other blockchain ecosystems using strategic inter-operable blockchain communications.

Squid Squad OG is a unique utility-rich project developed for NFT enthusiasts and gamers tired of the scam projects in the metaverse. The project comprises 3,192 NFTs broken into seven different batches of 456 Squids  on the Solana blockchain. Squid Squad OG has developed a secret society where members are scattered throughout the Cosmos and come together to compete in a Rock, Paper, Scissors battle royale where players can vote to influence the gameplay.