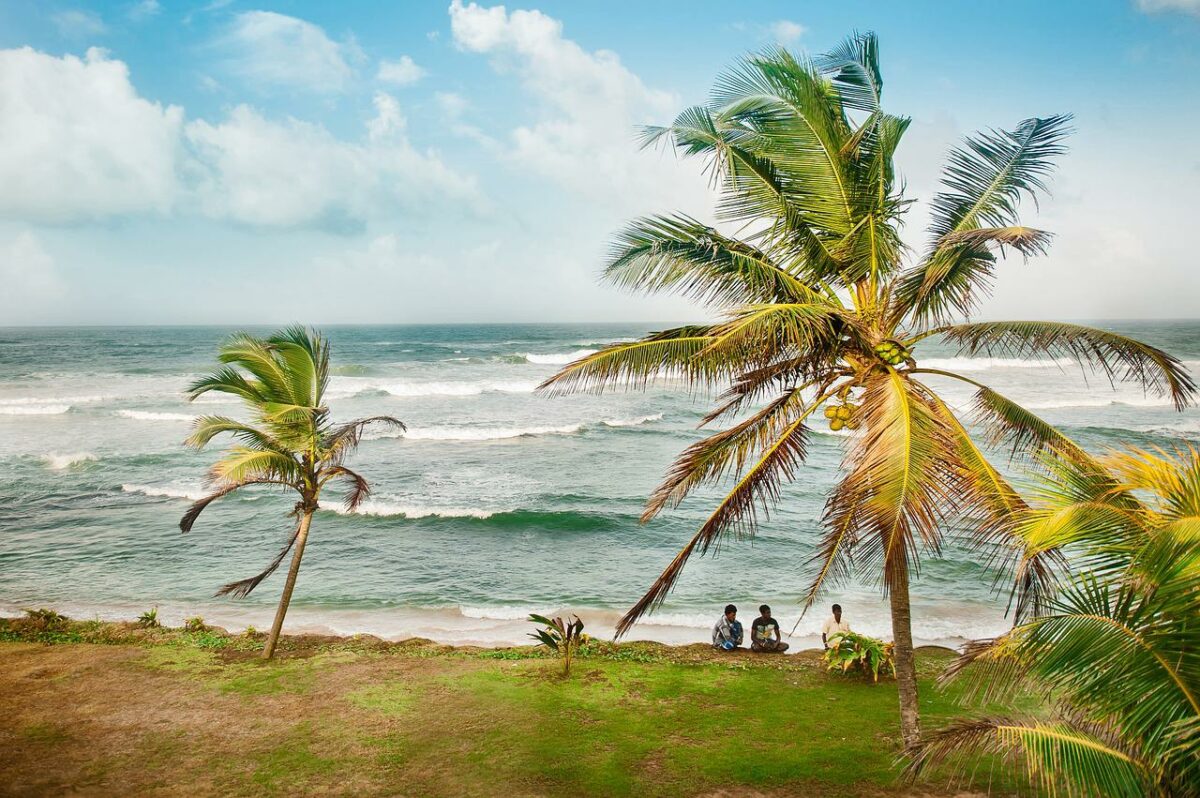 Due to a lack of regulatory oversight at a time of economic and political upheaval, the Central Bank of Sri Lanka, or CBSL, has advised the public against purchasing cryptocurrencies.

In a notification, the CBSL declared that it has not granted any Sri Lankan business permission or a license to perform services relating to cryptocurrencies, such as exchanges, initial coin offerings, and mining.

The central bank warned against using virtual currencies, citing “recent developments in respect to virtual currency usage.” This was probably a reference to the market downturn and the high volatility of the prices of cryptocurrencies like Bitcoin. The CBSL said,

“Virtual currencies … are considered as unregulated financial instruments and have no regulatory oversight or safeguards relating to their usage in Sri Lanka. The public is therefore warned of the possible exposure to significant financial, operational, legal and security related risks as well as customer protection concerns posed to the users by investments in VCs.”

A country in crisis

Due to weeks of political and economic instability, tens of thousands of demonstrators have flooded Sri Lanka’s streets this week. Over the weekend, hundreds of demonstrators burst into the Gotabaya Rajapaksa’s residence in Colombo, grabbing food supplies, and seizing control of the building.

Just hours before he was supposed to step down, according to reports, President Rajapaksa reportedly left the country for the Maldives.

At an all-time high of 54.6%, the country’s inflation rate is currently straining household finances beyond their breaking point. The central bank increased interest rates to 15.5%, which means that while debt repayments have increased significantly, people’s savings are being wiped out.

Furthermore, the government has imposed limitations on the purchase of fuel, throwing 22 million people into the biggest humanitarian catastrophe in 70 years. There are shortages of both food and medicine nationwide.

There has never been a greater opportunity to make cryptocurrency available to the general public so they can own stablecoins as an inflation hedge. Alas, the central bank has other plans.

Investigation of crypto and blockchain activity

Sri Lanka’s central bank assisted in the creation of a Know Your Customer proof-of-concept project recently. It was part of a government initiative to investigate the use of blockchain and cryptocurrency mining, despite publicly issuing cautions about cryptocurrencies.

As a safeguard against the nation’s high inflation and impending bankruptcy, some in Sri Lanka want to retain stablecoins like USDT and USD Coin.

Why MATIC is siding with bulls to register ‘Disney’ gains

Assessing if XRP has potential to rebound from this defending zone