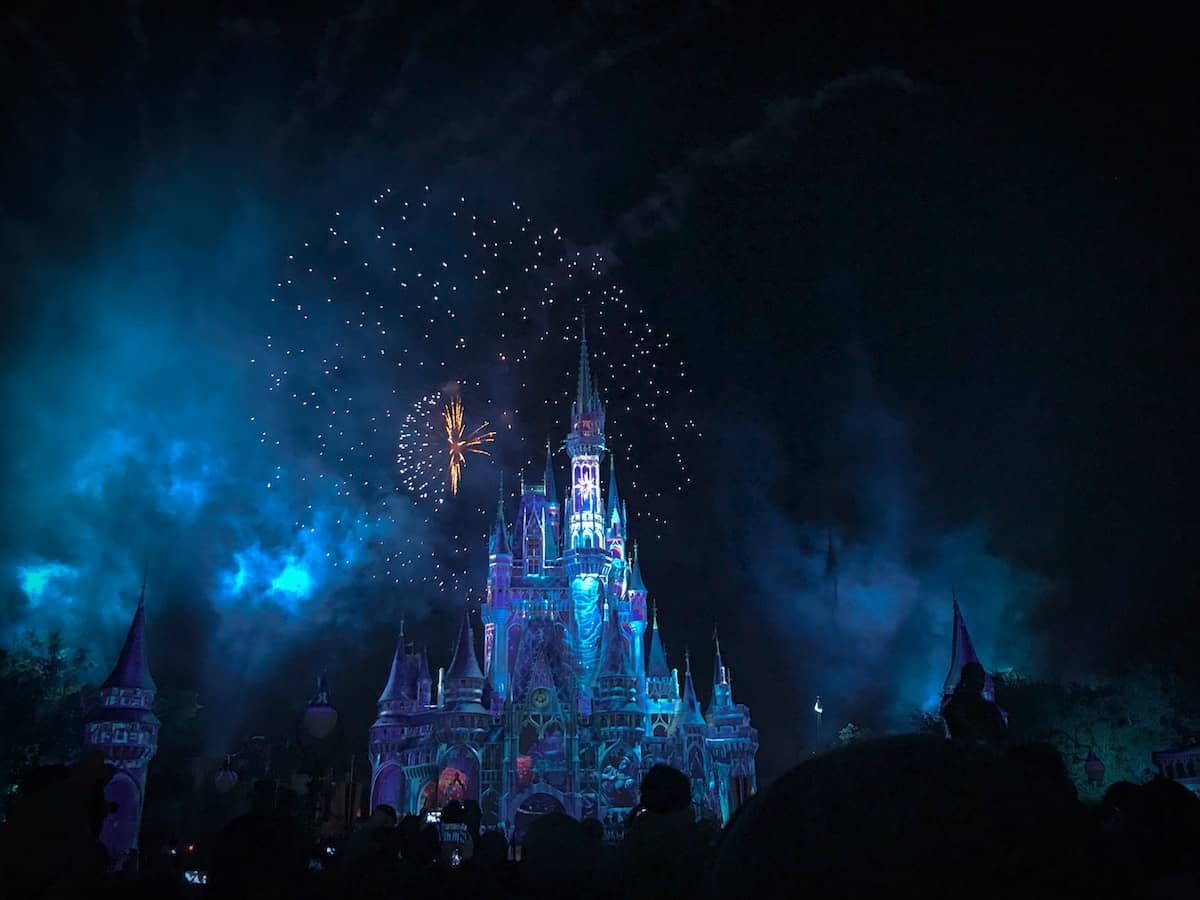 The entire cryptocurrency market seems to be recovering at a slow pace after an immense sell-off period. MATIC has been one of those coins which have successfully made its investors happy over the past few days. The altcoin has seen unprecedented gains coming its way.

The Ethereum scaling platform, Polygon, once known as the Matic Network, at press time, was up by more than 17% over the last seven days. Moreover, at the time of writing, it surged above the $0.64 mark as the crypto enjoyed a mild pump after CPI data came to the fore.

The MVRV ratio stood at the highest number in the last nine months, indeed bringing much-needed relief to the community. 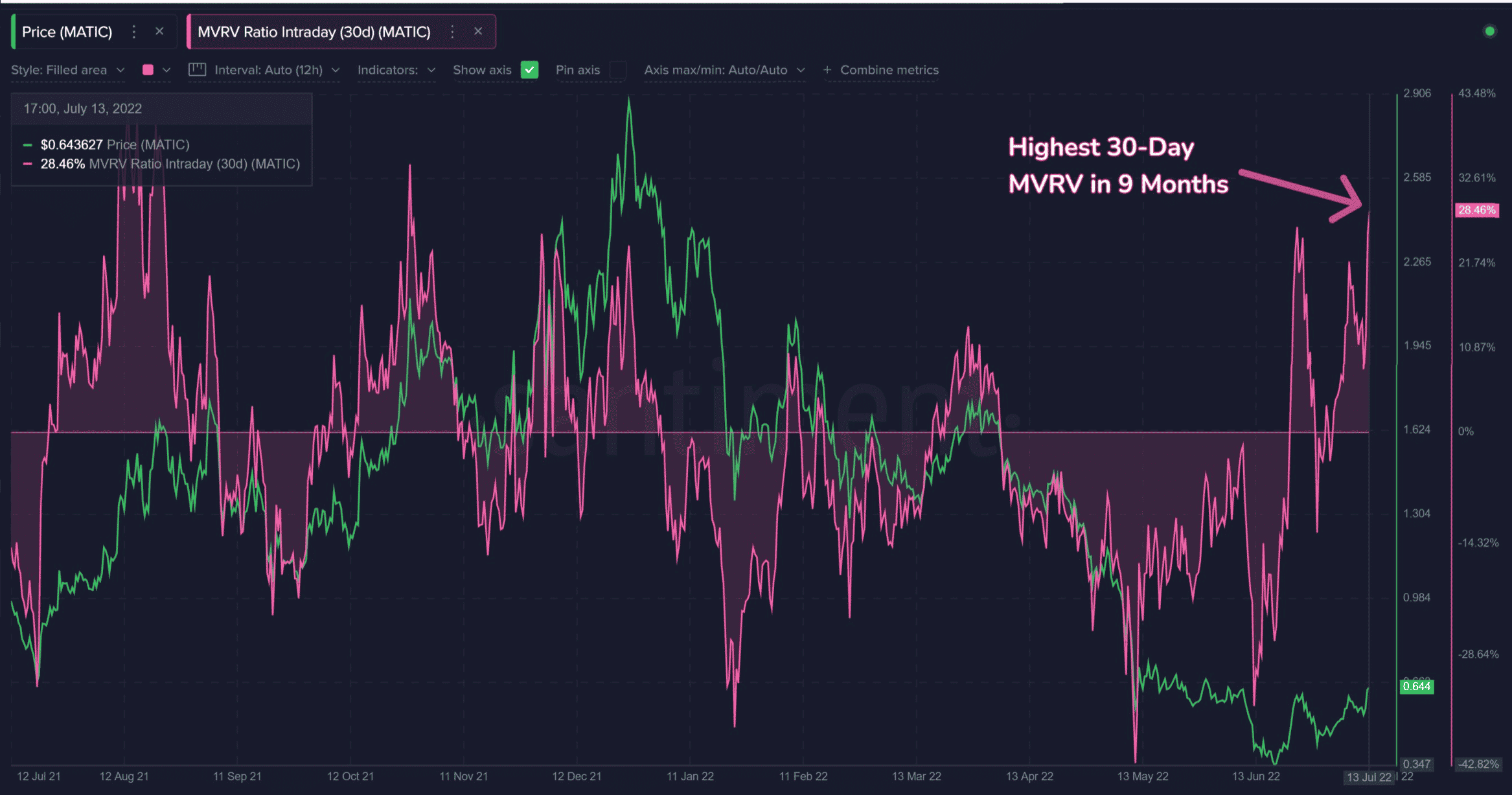 However, Polygon [MATIC] has been on a downtrend since late January. The altcoin posted a loss of nearly 80% from April to mid-June.

Nonetheless, the token is witnessing demand of late. Traders/investors are back on the network to either buy more tokens from exchanges or swap other assets for MATIC.

The falling supply on exchanges and the prices have created a bullish environment for Polygon to successfully attract new investors towards it. In the same duration, more than 10ok new investors have joined the network, which has impacted the average balance present at each address.

The question still remains- What really triggered the rise of MATIC?

Polygon CEO Ryan Watt shared this development via a tweet posted on 14 July.

The hits keep on comin’!@0xPolygon has been invited to @Disney’s prestigious Accelerator program.

We were the only blockchain selected.

It speaks volumes to the work being done here, and where we’re going as a company.

"It's kind of fun to do the impossible." – Walt Disney https://t.co/grpPIFz5Tg pic.twitter.com/2NOedF5pUE

He opined that the selection “speaks volumes to the work being done [at Polygon], and where we’re going as a company.” This indeed helped MATIC record a much-needed surge as mentioned above. However, caution must be maintained as,

“average traders are +28% on $MATIC in the past 30 days, which is the highest level since October. A cooldown may be required.”

Analyzing MANA’s next move based on these key metrics