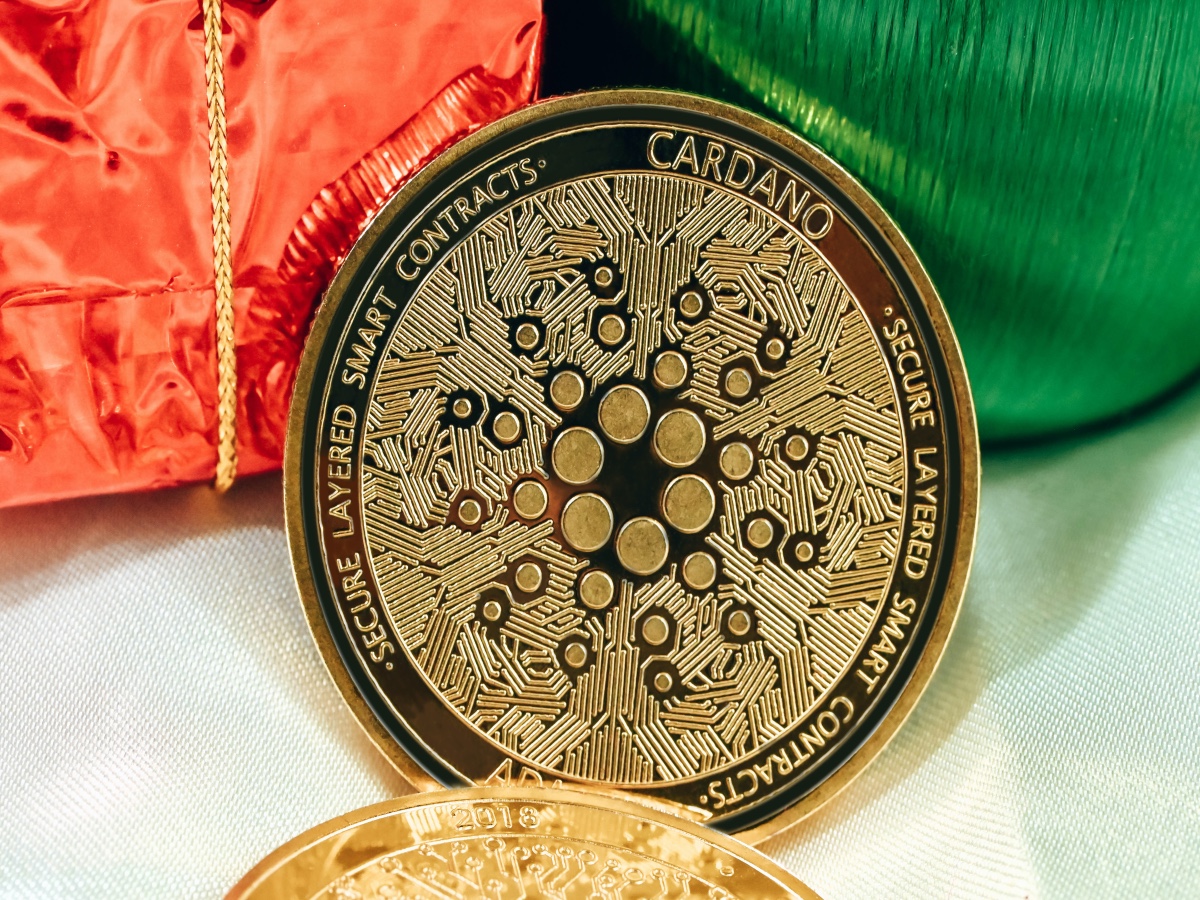 It has been a tense time for the Cardano community as two projects – the SundaeSwap DEX and project incubator CardStarter – took their feud to court. Charles Hoskinson expressed his disappointment and urged other young builders to do better.

However, during an episode of the Sean Kim show, the technologist was more upbeat. What’s more, Hoskinson revealed which crypto uses cases he was most excited about.

My Heart “Algo” On

Hoskinson was quick to reply that he thought algorithmic stablecoins were “super cool,” as they allowed monetary policy to be separated. The Cardano founder claimed that while Bitcoin served as a store of value, it wasn’t “attractive” as a means of exchange or a unit of account. Furthermore, Hoskinson theorized how algorithmic stablecoins could play a role in El Salvador – where dollars are still in use.

“I think El Salvador is the first one that’s going to have to contend with this…so people are still making dollars, there’s still a lot of cash floating around – they just made it easy to exchange dollars for Bitcoin and back.”

“What if, you could take Bitcoin and create a dollar-like stablecoin for Bitcoin – an algorithmic stablecoin from that?”

Hoskinson reminded viewers of Djed, an algorithmic stablecoin backed by crypto which Cardano’s developer arm IOG created. The Cardano founder suggested that the same principle could apply to other crypto assets too.

Looking at countries like El Salvador and Argentina, Hoskinson noted that investing in deflationary assets was helpful to fight inflation and for people to “hide their money.”

“Peer” bear with me

Another development that he found exciting- Hoskinson said that 2022 would see his team accomplish peer-to-peer lending into Africa. He believed that enabling the flow of value from the “developed world” to the “developing world” would help standardize interest rates – and ultimately bring them down.

ADA up the facts

All said and done, however, bulls are waiting for ADA’s rally.

However, trading activity leaned heavily towards buying, and the typical hold time amongst Coinbase investors was about 94 days.

Exploring the short-term bearish and bullish cases for Bitcoin Cash