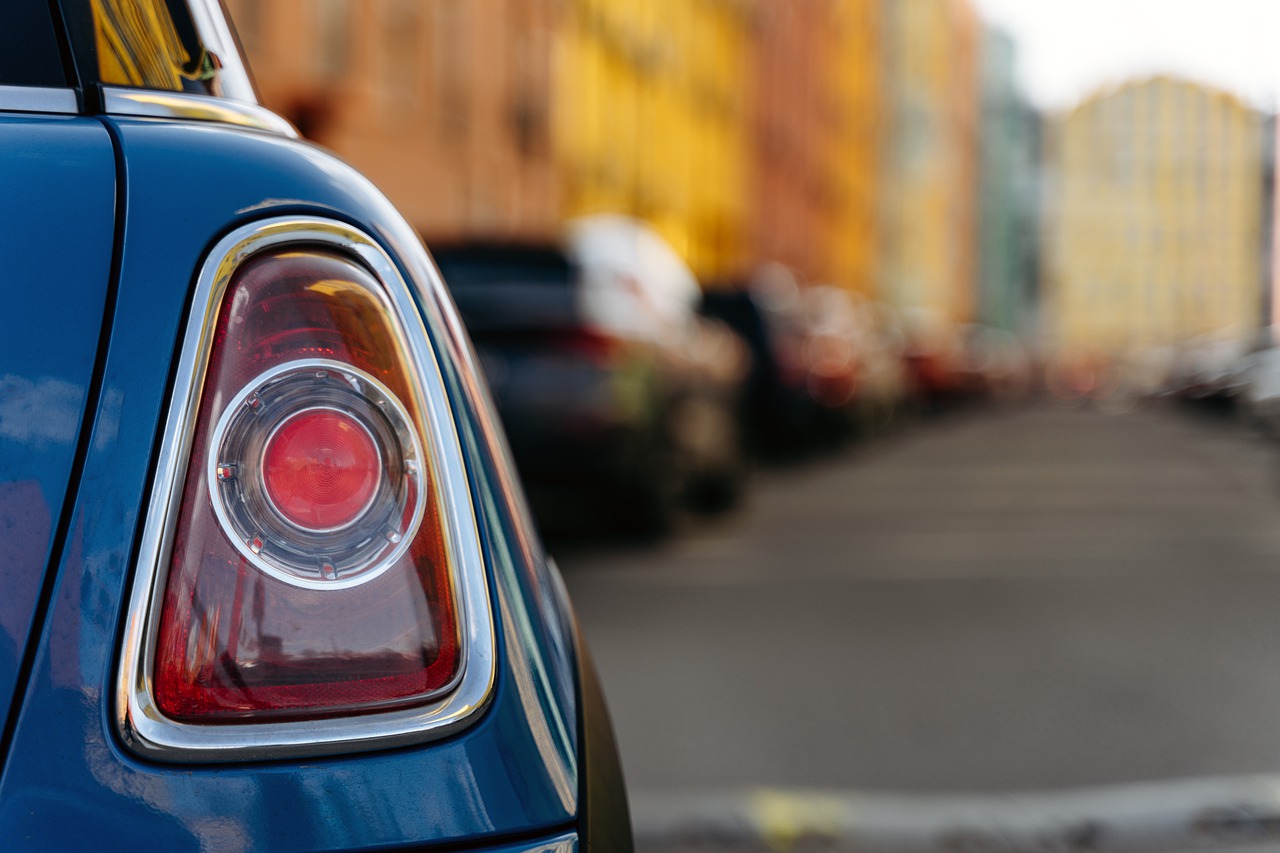 While Bitcoin endured a price correction earlier in the week, many of the crypto market’s altcoins also followed suit. However, the impact of Bitcoin’s price drop wasn’t uniform across the altcoin market. In the case of Stellar, and Vechain the price correction didn’t impact its consolidating price by significant margins; however, this wasn’t the case with EOS.

Stellar continued to trade around $0.38 after having failed to breach the $0.44 resistance for over a month. The coin noted a 1.74 percent hike in the past day’s time after having seen its price depreciate over the past week. If the current support range around $0.35 fails, then XLM may see a further drop to around $0.28 in the coming week.

EOS is currently the 29th largest cryptocurrency with a market cap of over $3.9 billion. At the time of writing, the coin was valued at $4.15 and witnessed increased volatility in the past week, leading to a 9 percent surge in the past day’s time. There is a strong resistance around $4.45 and two strong supports at $3.8 and $3.5 that could aid EOS in case a downtrend were to materialize.

Bollinger Bands illustrated the tremendous volatility in the EOS market over a month ago, and since then has been converging, and at the moment, there isn’t much volatility in the coin’s price action. RSI looked promising as it moved in the direction of the overbought zone, implying a spike in price in the short term.

Vechain price has seen phases of sideways movement, but in the long-run has been able to maintain a steady uptrend. The coin’s price has appreciated since the start of the month despite brief corrections. At the time of writing, VET was being traded at $0.092 and was once again attempting to breach its immediate resistance at $0.099. There are also two strong supports at $0.078 and $0.061 if the bullish momentum were to disappear.

EMA ribbons have now settled below the coin’s current trading price and are offering support. This could sustain the price at the current range and help it breach its immediate resistance. Stochastic indicator also looked bullish as it remained in the overbought zone.