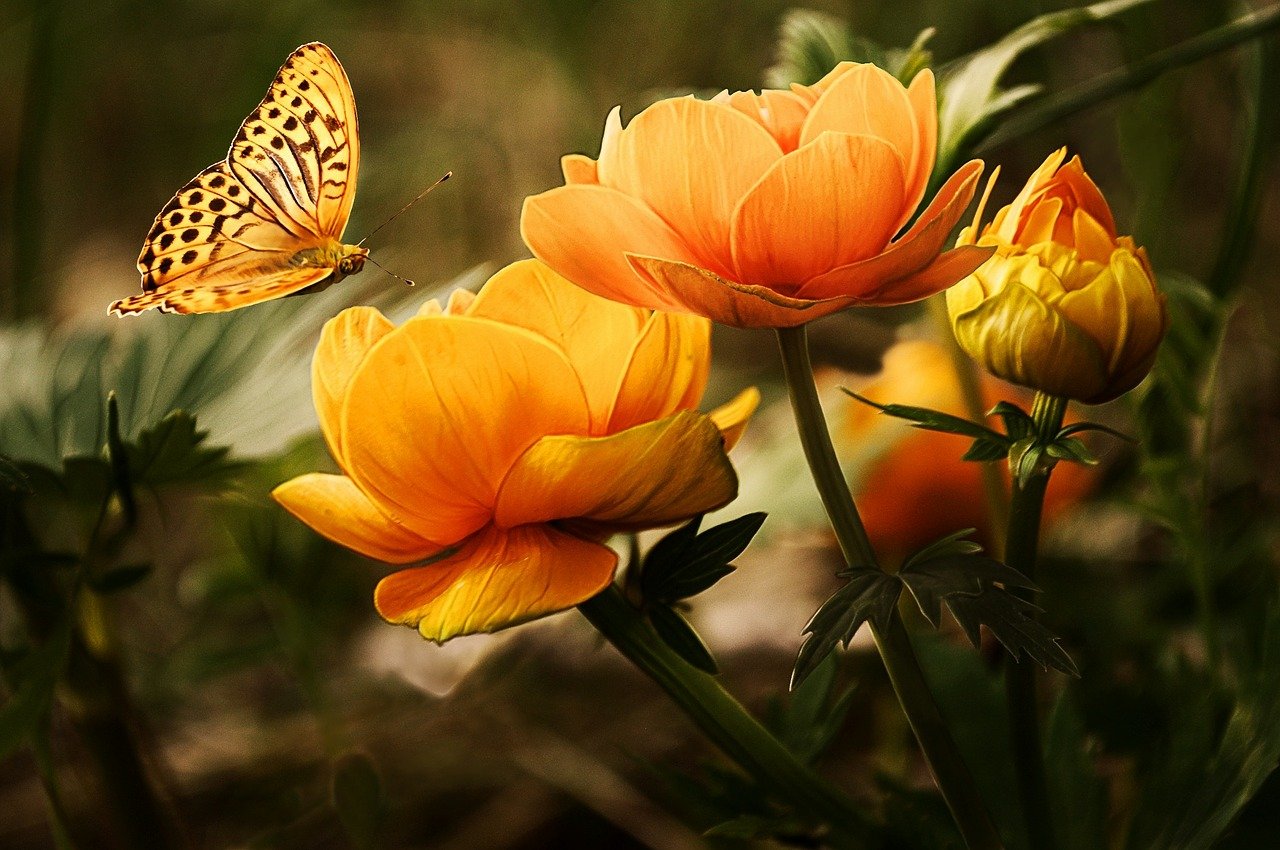 Stellar Lumens attempted to overturn the bearish conditions in its market after eyeing a move above the 200-SMA. Algorand traded between $1.23-$1.16, while BAT flipped $1.15-resistance at the time of writing.

A rise of over 4% in the last 24-hours boosted Stellar Lumens above $0.407-resistance at the time of writing.  The MACD witnessed a bullish crossover as the price broke north of the aforementioned mark. A rising OBV showed that buyers outweighed the sellers at the current price level and XLM could be up for additional gains in the coming sessions.

The next challenge for the bulls lay above the 200-SMA (green) and successfully rising above the long-term moving average could overturn bearish sentiment in the market. This would allow for more gains over the long-run.

Algorand’s recovery from $0.89 support was halted at $1.35, and sellers drove the price southward on the 4-hour timeframe. Since yesterday, ALGO saw some consolidation between $1.23 and $1.16. The Bollinger Bands noted some degree of volatility in the market, and a move above the Signal line (50-SMA) would likely see the price test its upper ceiling once again.

On the other hand, the Awesome Oscillator switched to red and showed momentum on the bearish side. A break below the present channel would see ALGO move closer to $1.1 support.

The Parabolic SAR’s dotted markers moved below the candlesticks and showed an uptrend for Basic Attention Token as the price moved north of $1.15-resistance. While the trading volumes were just under $600,000, they were on the rise at press time.

The Stochastic RSI was yet to reach its tipping point and signaled a favorable short-term outcome. A rise above $1.27-resistance would see BAT snap a fresher high on the charts, but stronger cues were needed for such an outcome.