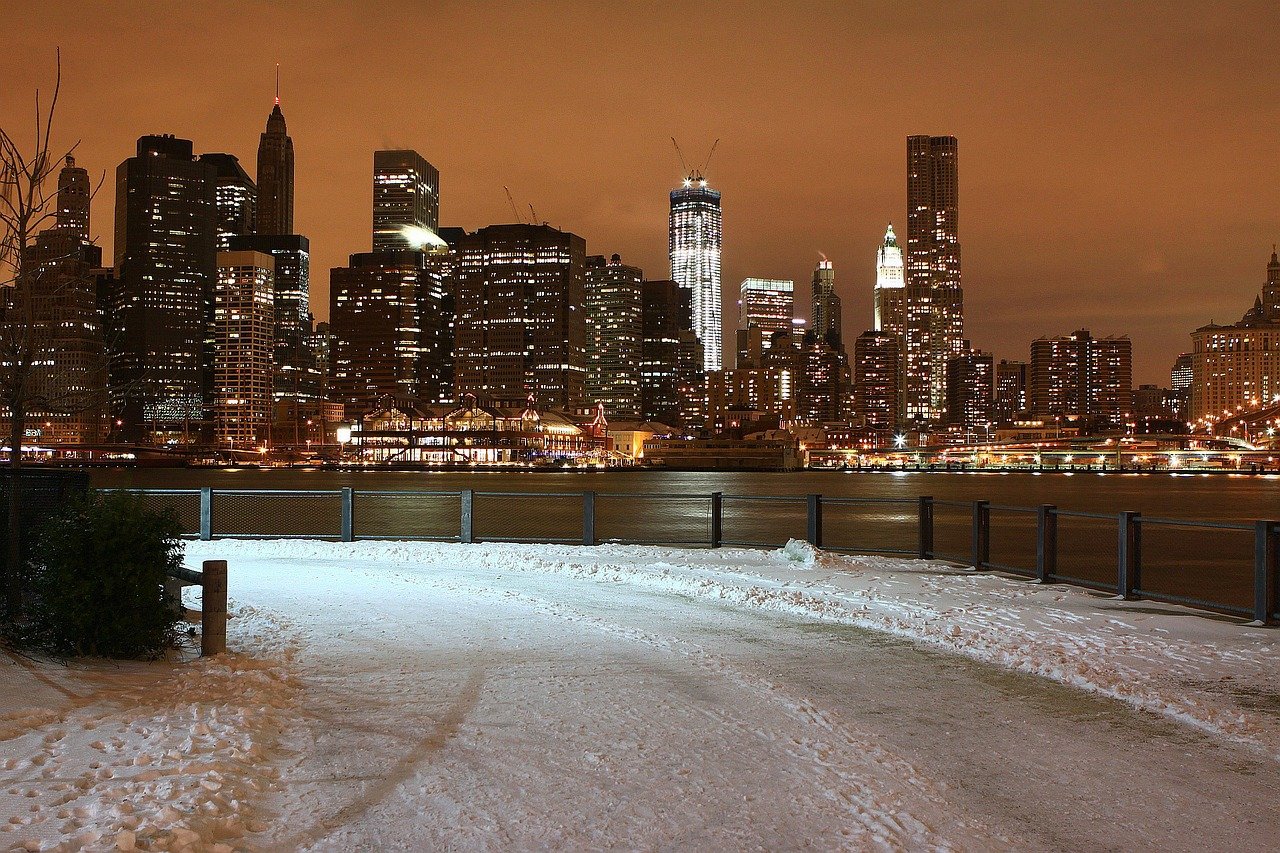 Famous author Jordan Belfort or the “real” ‘Wolf of Wall Street’ had been a Bitcoin critic since the 2017 bull run only to have changed his mind now. According to Belfort, who is also a motivational speaker, the digital asset has the potential to hike by $100,000 in price.

In 2017, the author forecasted that Bitcoin would eventually collapse and also said:

Get out [from Bitcoin] if you don’t want to lose all of your money.

He claimed that the harsh conclusion was based on his own experience. Appearing on video on YouTube  Belfort even claimed that Bitcoin was entirely based on “the Great Fools Theory.″

But in his latest interview, the “Wolf” admitted that his earlier opinion of Bitcoin had been wrong. Now, Belfort is certain that the digital asset has surged in adoption not only among retailers, but within Wall Street entities and other institutional investors.

According to him, Bitcoin, which has an advantage over traditional stocks which is likely to hike the crypto asset’s price and thus cause BTT to breach the $100,000 mark.

It appears that as the crypto market expands, more people are concluding Bitcoin will eventually hit the aforementioned price target. As explained earlier by Digital Morgan Creek’s Anthony Pompliano, Bitcoin will breach the $1 million price level, due to its restricted supply and subsequently favorable market demand.

Jordan Belfort, the well-known stockbroker, became a household name after the 2013 Martin Scorsese film Wolf of Wall Street, which starred Leonardo DiCaprio. Back in 1999, Belfort pleaded guilty to a scheme that involved the manipulation of the price of stocks. Following this, he served 22 months in a California prison.

Related Topics:Jordan Belfort
Up Next