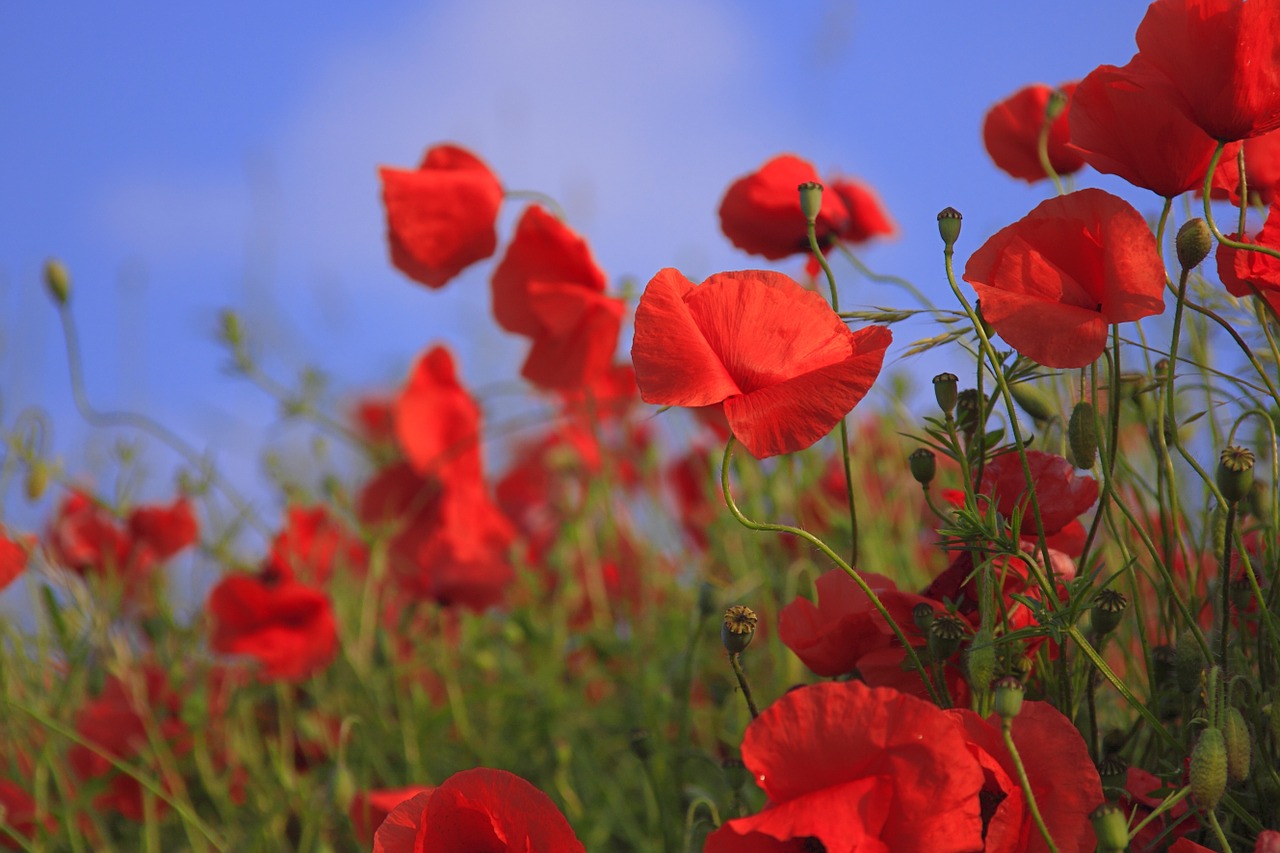 Market leaders Bitcoin and Ethereum were yet to recover key levels post the crypto-dump, at press time, with BTC still trading at around $40k and ETH at $2,700. Alts such as Stellar Lumens, Algorand, and Dash all exhibited similar behaviors – They tanked along with the broader market, rose briefly after a buy period, but remained restricted below their respective resistance levels. 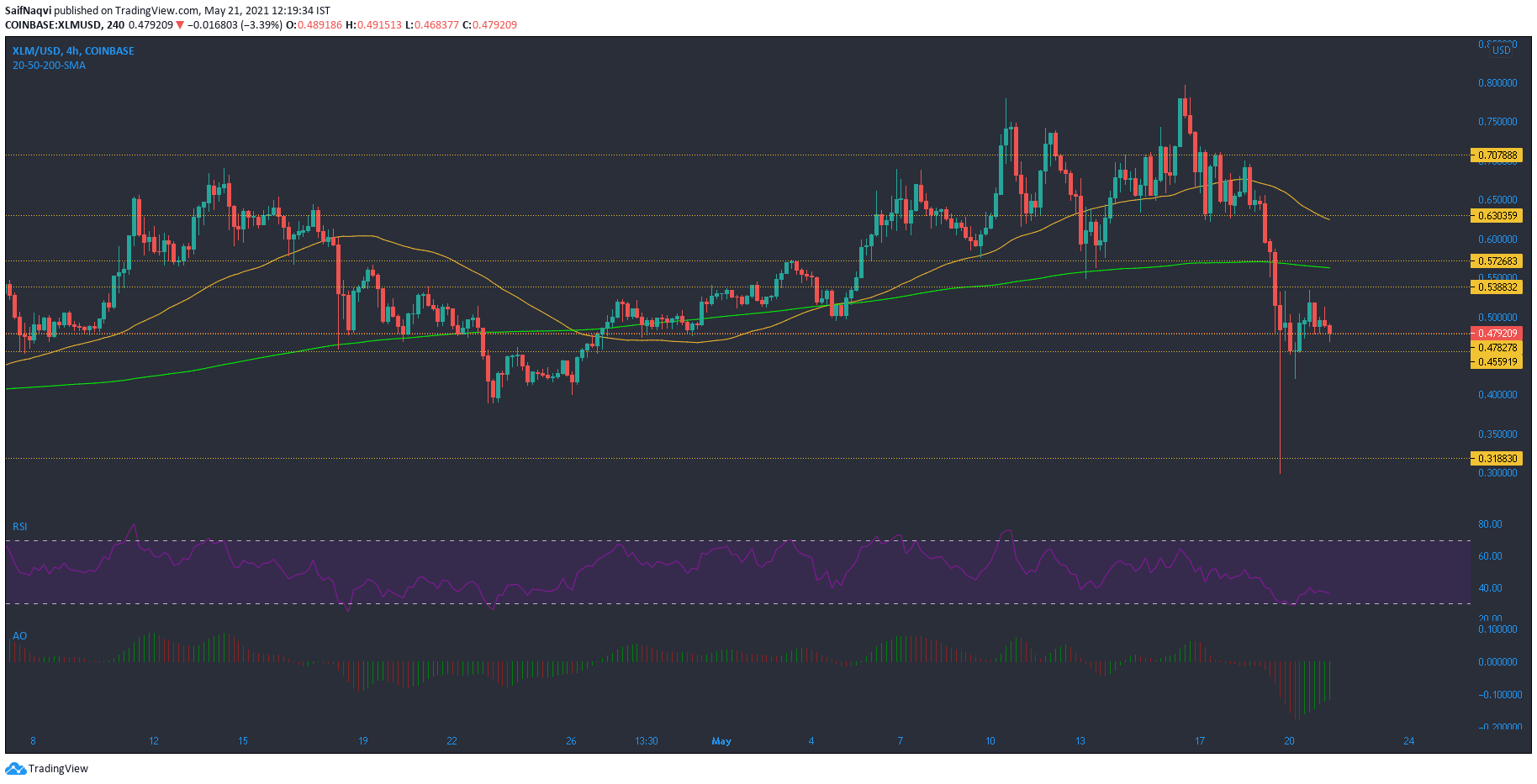 While most alts surged higher yesterday when Bitcoin reclaimed $41K briefly, Stellar Lumens failed to rise to substantial levels. Post the broader market dip, XLM dropped as low as $0.3, found support at $0.455, and traded below the $0.538-resistance. Bearish conditions were persistent as the candlesticks moved below the 200-SMA (green) on the 4-hour chart.

On the plus side, traders looking to go long could open up buy orders in case XLM slips back towards its aforementioned defensive line, but they should be wary of another breakdown. The RSI languished in bearish territory below 40. However, momentum seemed to be strengthening on the bullish side, according to the Awesome Oscillator.

Algorand’s recovery was halted at the $1.117-resistance and the cryptocurrency moved sideways over the last few sessions. Like most other alts, ALGO fared poorly after the broader market sell-off. ALGO’s price suffered a 31% loss in just a single day and headed towards its late February lows at $0.954.

A bullish crossover in the MACD suggested that another breakdown was unlikely and ALGO would maintain its press time level even in the worst-case scenario. The Chaikin Money Flow rose above the half-line as institutional capital flowed back towards the crypto-asset.

A 20% jump could be possible towards the 200-SMA in a bullish outcome, but a break above the $1.38-ceiling would largely depend on broader market cues.

The Awesome Oscillator’s green bars indicated that bullish momentum was on the build-up. The Stochastic RSI moved towards the overbought zone and DASH could see some sideways action at $240.5, before its next leg upwards.

Freela gets listed on AscendEX

Managing subscriptions made easy with Revuto