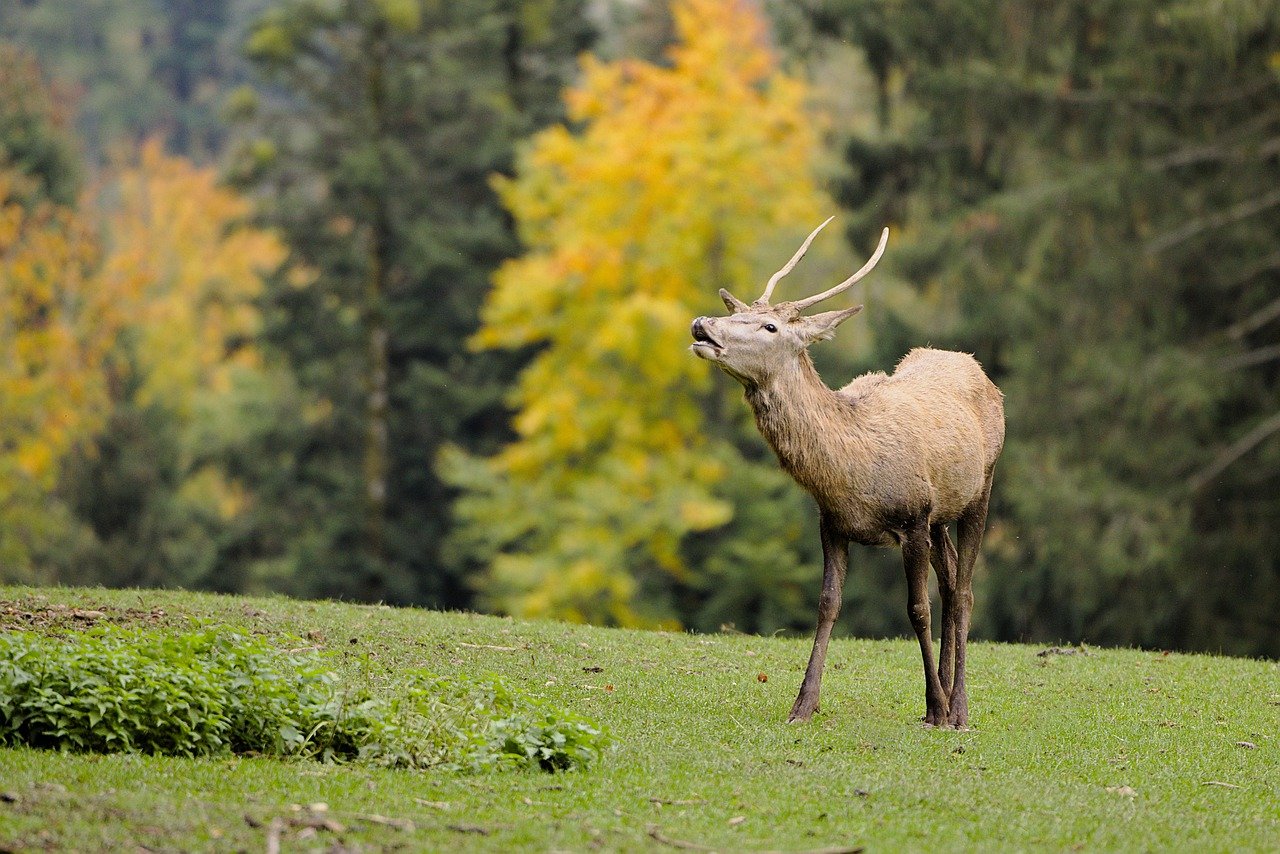 After Bitcoin forfeited the $33,000-mark, altcoins such as Stellar Lumens, Cosmos, and Zcash moved within a range and awaited further signals from the market leader to make a stronger move on the charts.

Stellar Lumens moved within the tight channel of $0.28 and $0.26 as trading volumes remained subdued over the last few days. The 20-SMA and 50-SMA highlighted some points of resistance as the candlesticks remained below the two moving averages. A bullish rally in the broader market could determine the price action over the next few trading sessions, otherwise, XLM could trade within its present channel.

The Awesome Oscillator was bearish-neutral as the red bars remained below equilibrium.

The Chaikin Money Flow showed that despite capital inflows, the price was unable to break above its press time resistance.

At the time of writing, ATOM was trading close to its support line at $8.12 after a bit of to and fro movement over the last few trading sessions. It was unclear whether the bulls could maintain the price above its support level as subdued trading volume prevented a rise on the charts. A bearish scenario could see the price lose out on the $8.12-level and move lower to $7.1. The indicators were largely neutral, and the path forward for ATOM could rely on strong cues from the broader market.

The Relative Strength Index remained neutral and stabilized just around 50.

The MACD slightly favored the bears as the bars on the histogram were moving towards the half-line.

Although Zcash seemed bullish at the time of writing, the resistance at $89.9 halted a further rise on the charts. A bit of sideways movement can be expected moving forward as buyers remained subdued in the market. In case of a fall, the bulls could hold on to the $81.08-support level.

The candlesticks moved within the Signal line and the lower band of the Bollinger Bands and can be expected to continue this trajectory, unless there is a drastic move in market leaders BTC and ETH.

The On Balance Volume dipped and moved flatly as the price fell below the $89.94-resistance. The price might trade below its press time support if the OBV fails to pick up.

Why has Bitcoin’s brief recovery not been enough