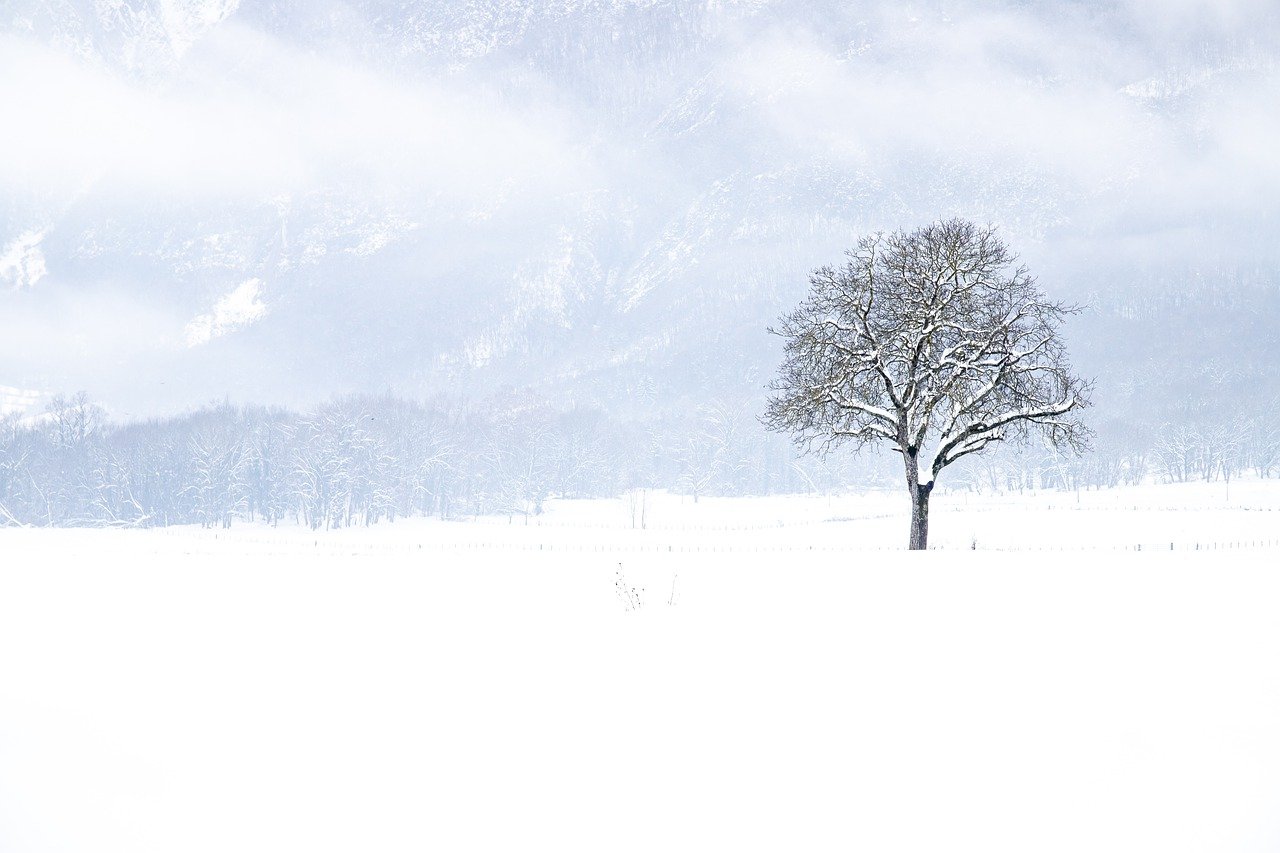 Bitcoin’s price bounced back on the charts after undergoing yet another price correction, with the same settling above the $32,000-price level, at press time. In fact, after seeing its value fall by over 15 percent on the 20th of January, the coin was on its way to breach its immediate resistances at the $33,000 and $34,000-levels.

In the past, Bitcoin has been troubled by minor corrections on the charts after falling from the ATH it set around the $42k-level. However, Bitcoin returning to claim a position above $35k, for example, might be a clear sign that the bulls are back in control. This raises the question – In the short-term market for Bitcoin, how probable is such a scenario?

Given the cryptocurrency’s overall market sentiment, traders may have to wait a while before the $35k-price level is claimed. In the long term, given Bitcoin’s scarcity and the fact that it has in the past gone past this price level, the $35k-level should be easily capturable.

However, in the next few weeks, the continuing bearish sentiment may stop the coin from breaching this resistance.

According to Santiment’s data, strong bearish sentiments with regard to Bitcoin are around at the moment. Santiment’s Weighted Social Sentiment metric is a clear indicator of the overall sentiment traders have towards an asset. In Bitcoin’s case, in spite of it rebounding today, many traders seem to be a bit hesitant at these levels.

For assets like Bitcoin that work in a speculative market, crowd sentiment is a key attribute. While it is wise to buy when the price takes a dip, the fact that after Bitcoin fell to the $30k-price range there were quite a few corrections without a strong uptrend could be one of the reasons traders are hesitating to buy more BTC and help its price move north. 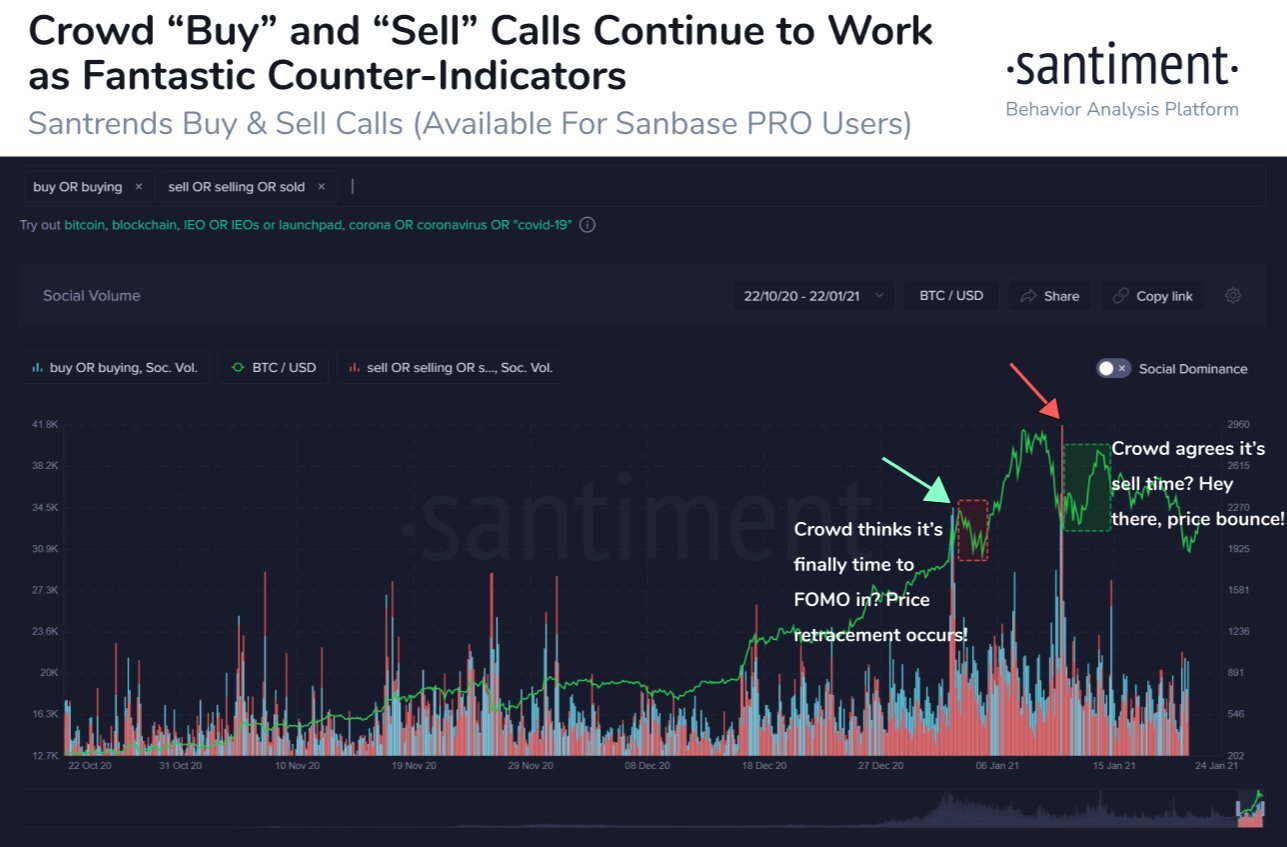 In fact, taking a closer look at the two corrections that happened on Bitcoin’s charts over the past week, Santiment highlighted that while traders were keen on buying the dip during the first correction, there was a bit of skepticism during the second dip that happened yesterday.

To better understand social sentiments, Google trends data can also come in handy. Taking a look at user interest in Bitcoin world over, a slump over the past few days was evident, with this finding shedding new light on the cryptocurrency’s recent price performance.

According to Google’s data, a value of 100 is the peak popularity for a term, with Bitcoin seeing its levels fall to 59 at press time, from 100 on the 11th of January.

With Bitcoin setting new highs this month, it has also, in turn, redefined what it means to buy low and sell high. Bitcoin’s press time price point is still quite steep in comparison to where it was under a year ago and one of the reasons why traders may be a bit apprehensive during these price corrections could be because the price is still in quite an expensive range.

Additionally, another reason why the bearishness continues for Bitcoin could be because of the $10k drop that Bitcoin underwent, and even after traders ‘bought the dip,’ the price has only increased marginally and ended up seeing yet another price correction. To a certain extent, one can argue that this could be the reason why in the short-term, the bearishness prevails.

However, given Bitcoin’s predicted trajectory, a $30k-price point is likely to be quite a rarity in the coming months and traders accumulating the coin may find themselves quite fortunate soon.