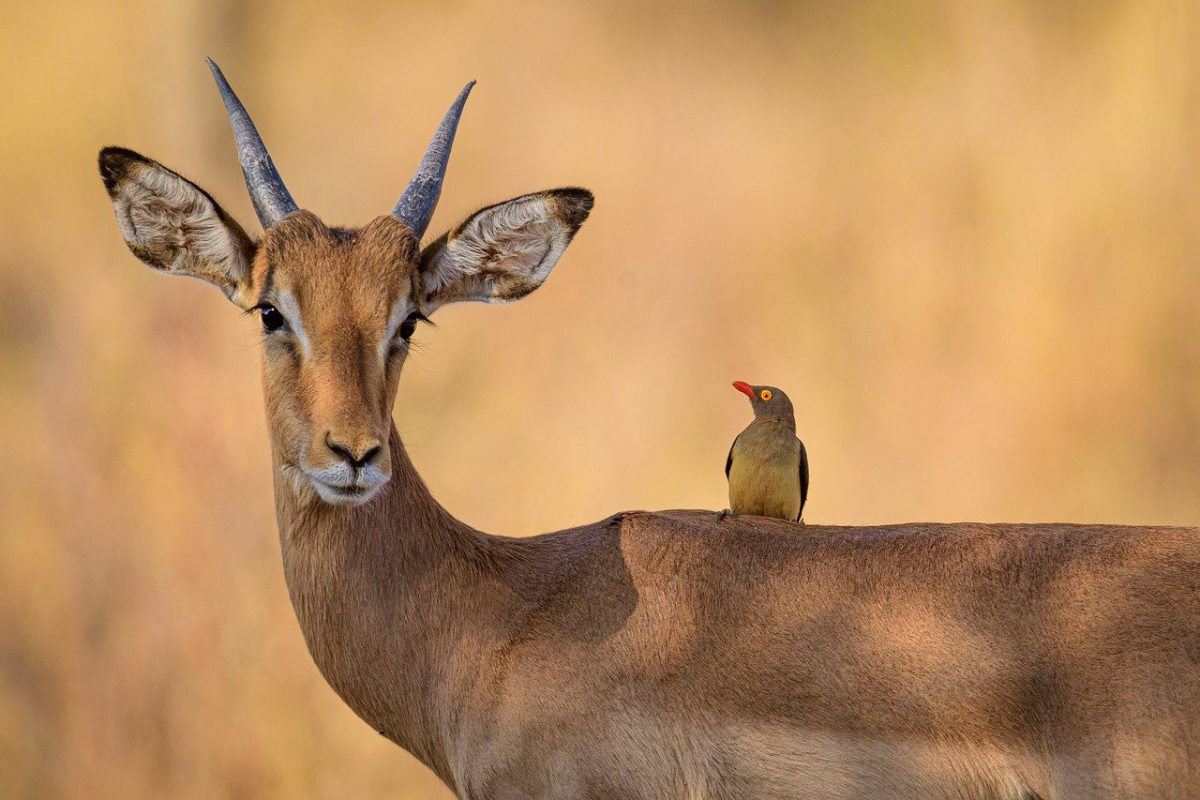 Stellar Lumens marked some important levels on the price charts over the last few days and it could be set to trade within a range for the next few days as well. NEM was in a similar situation, and its rejection at a level of resistance could see a drop to $0.2. Finally, Zcash could revisit $100 as support, should the bulls be unable to defend the $110-region. 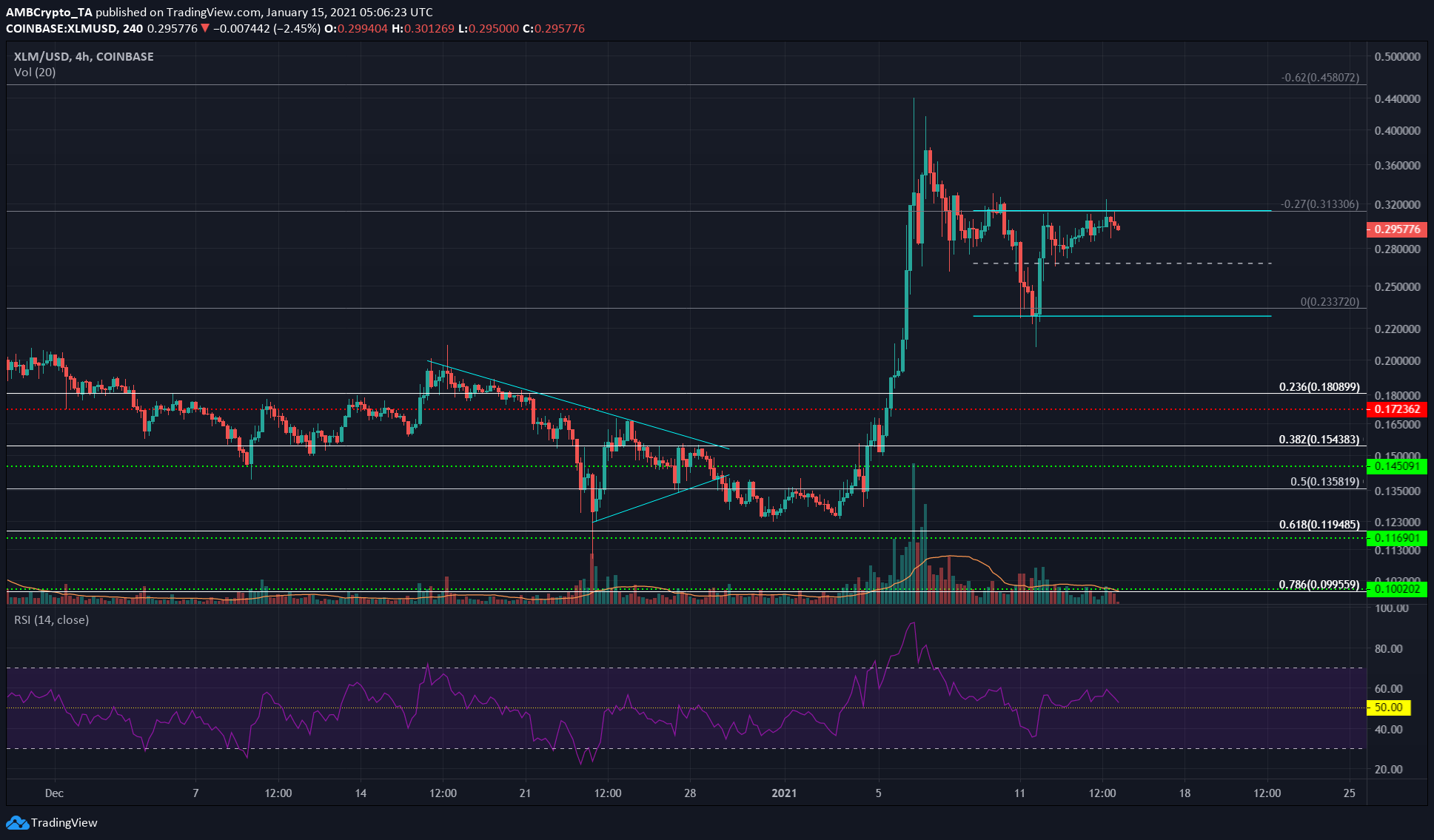 At the time of writing, XLM was trading above the mid-point and the RSI climbed above neutral 50 to indicate a shift in momentum towards the bullish side. 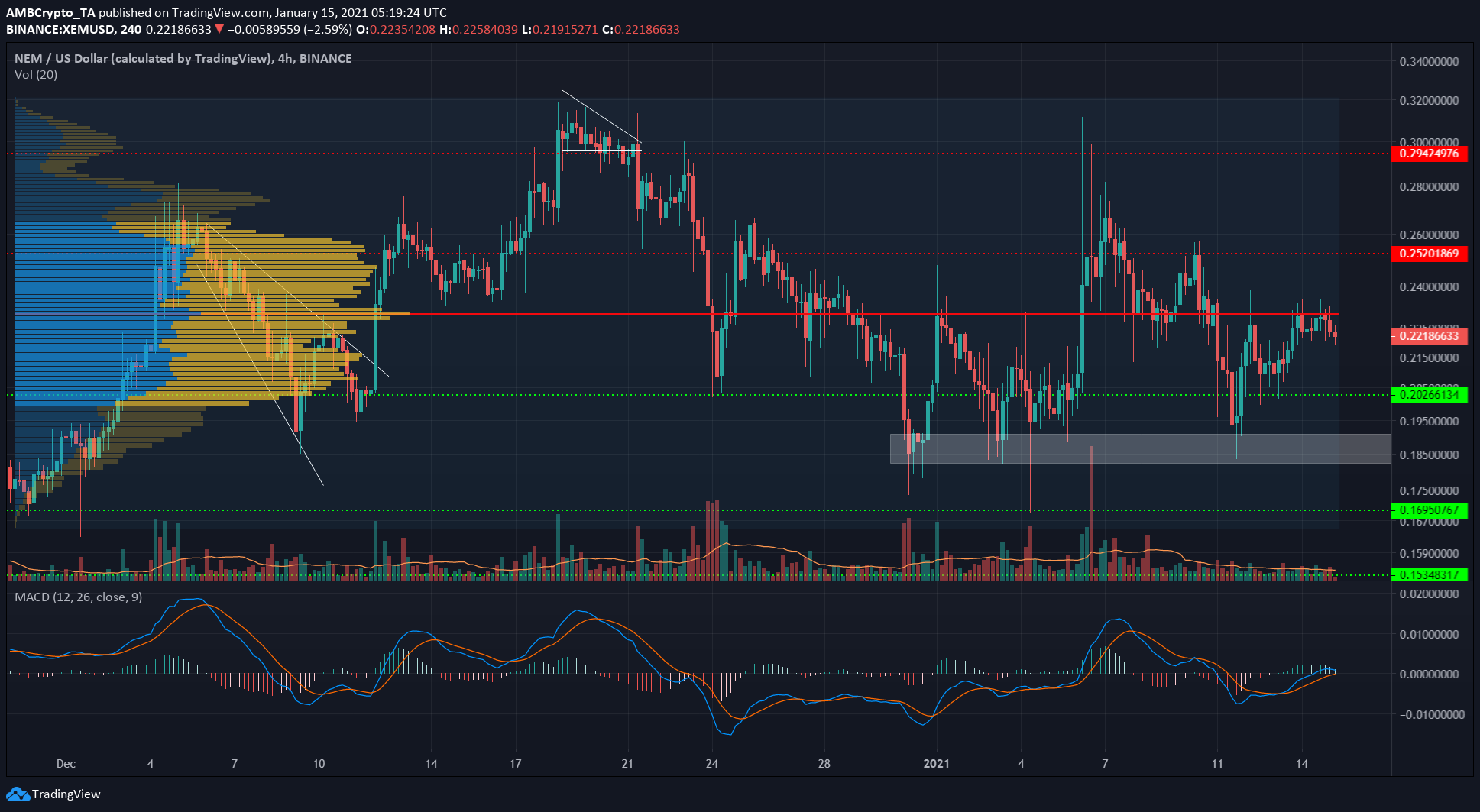 The Fixed Range Volume Profile for XEM showed that the $0.2 and $0.25-levels of support and resistance, respectively, have been of crucial importance to the price. It highlighted the Point of Control to be at the $0.23-mark.

Hence, a rejection at or a move above the PoC would dictate the short-term direction of the XEM market.

The 4-hour chart’s MACD noted that the momentum had stalled over the past couple of days as the price was unable to push past $0.23. This rejection implied that $0.215 and $0.2 were the targets for the bears. 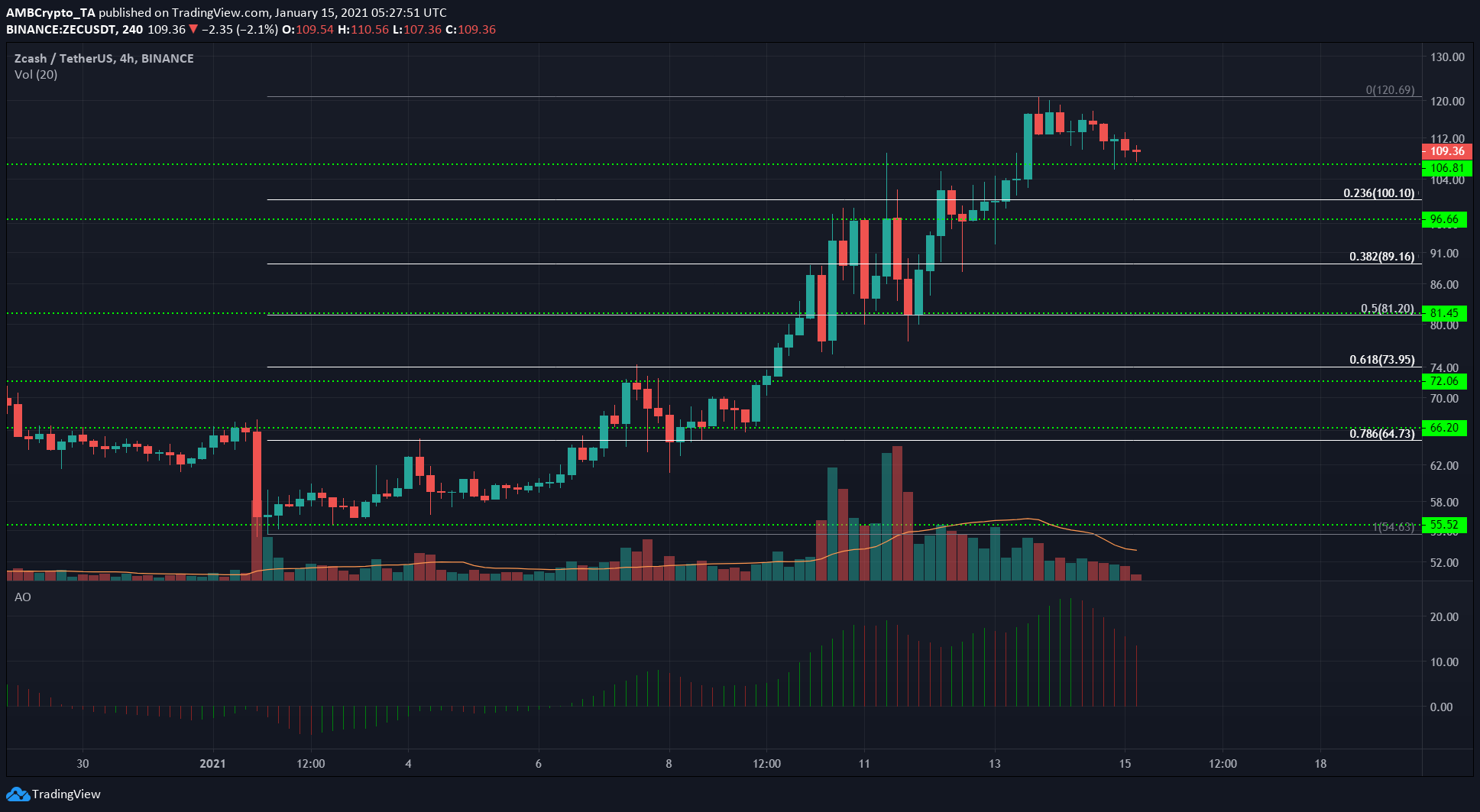 Using the Fibonacci retracement tool for ZEC’s move from $54.6 to $120.6, some important levels of retracement were highlighted. The region between $96.6 and $100 can be expected to offer support if the price dips.

At the time of writing, the $109-support level held strong, even though the Awesome Oscillator showed that bullish momentum was waning.