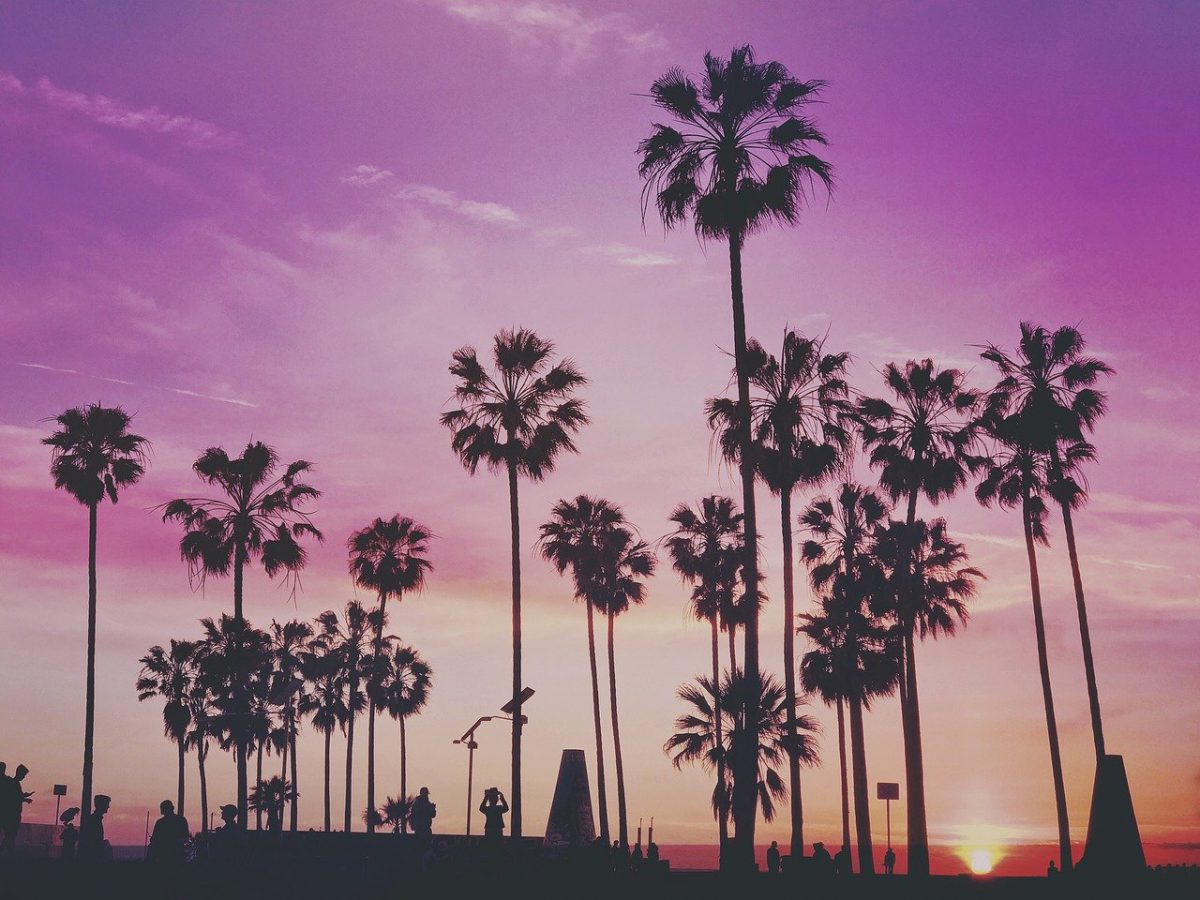 “We want to be one of the most crypto-forward and technological cities in the country,” Miami’s Mayor Francis Suarez told Fox Business in a recent interview, with the government official the latest to jump onto the cryptocurrency market’s bandwagon. However, that wasn’t all as Suarez also went on to explain how the city is looking to create a regulatory framework around cryptocurrencies.

According to Mayor Suarez, this regulatory framework will make Miami “the easiest place in the U.S to do business” in cryptocurrencies.

Miami is reportedly looking at laws from Wyoming, Wisconsin, and New York in the process of determining what a regulatory environment for crypto should look like. “We’re looking at a variety of things, such as being able to make payments in crypto, in Bitcoin in particular,” Suarez said, adding that these payments would enable citizens to pay taxes and fees to the city using digital assets.

Interestingly, the Mayor also reiterated the position that in addition to enabling crypto-payments for citizens, the Miami government is looking at diversifying its portfolio of assets, and holding a portion of its investments in Bitcoin.

Definitely open to exploring it.

These steps are all supposedly part of Miami’s plan to attract big tech companies to the city in order to generate high-paying jobs for its residents.

This isn’t the first time Mayor Suarez has been so outspoken about cryptocurrencies and Bitcoin, however. A few days ago, the Mayor spoke to Cameron and Tyler Winklevoss of Gemini Exchange about the future of crypto in Miami.

“Regulation is important for innovation,” Cameron Winklevoss said, before adding, “If there’s no regulation it’s a wild west, but if it’s too draconian it stamps out the innovation.”

Interestingly, a recent proposal from the U.S Treasury with respect to crypto-regulations has been largely perceived as “draconian” and “unfavorable” by many in the industry. Following such industry-wide pushback, FinCEN was also quick to extend the comment period for its proposed rulemaking.