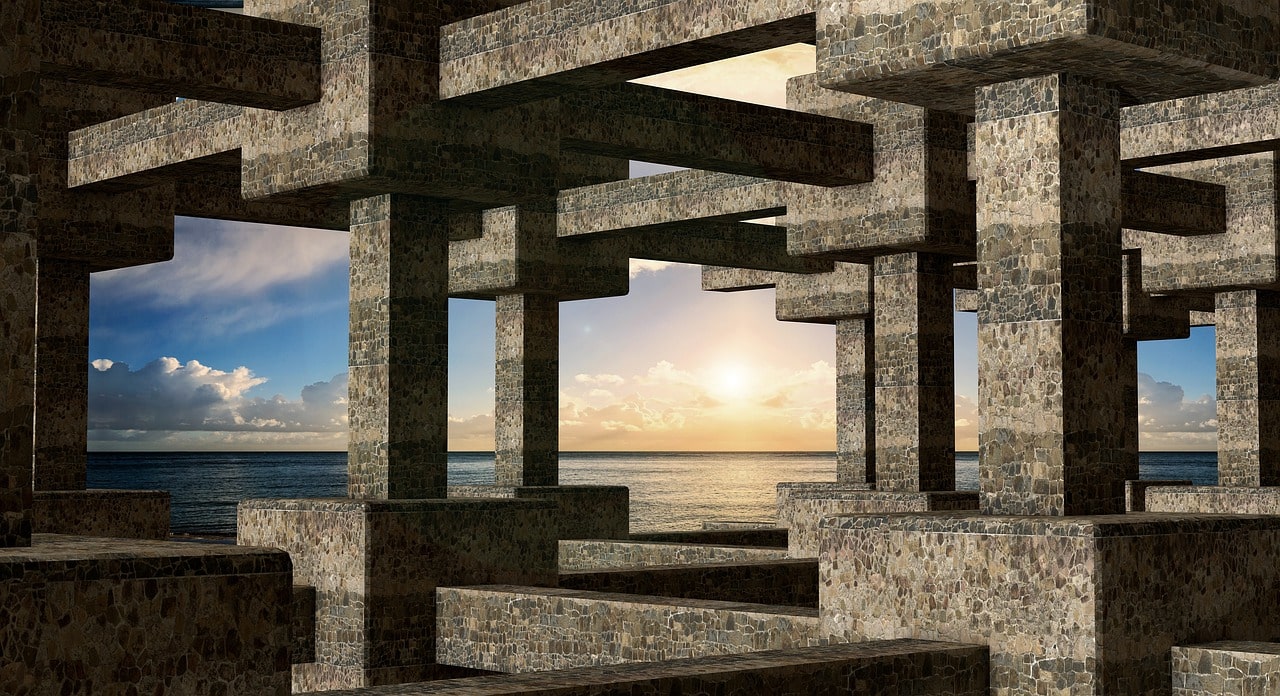 Stellar Lumens has performed very well in the markets since it climbed above $0.1 in November, and established a local high at $0.56. However, since then it has faced steady selling pressure, and the past few days saw the price repeatedly test an area of supply at $0.43 but was unable to break out above. 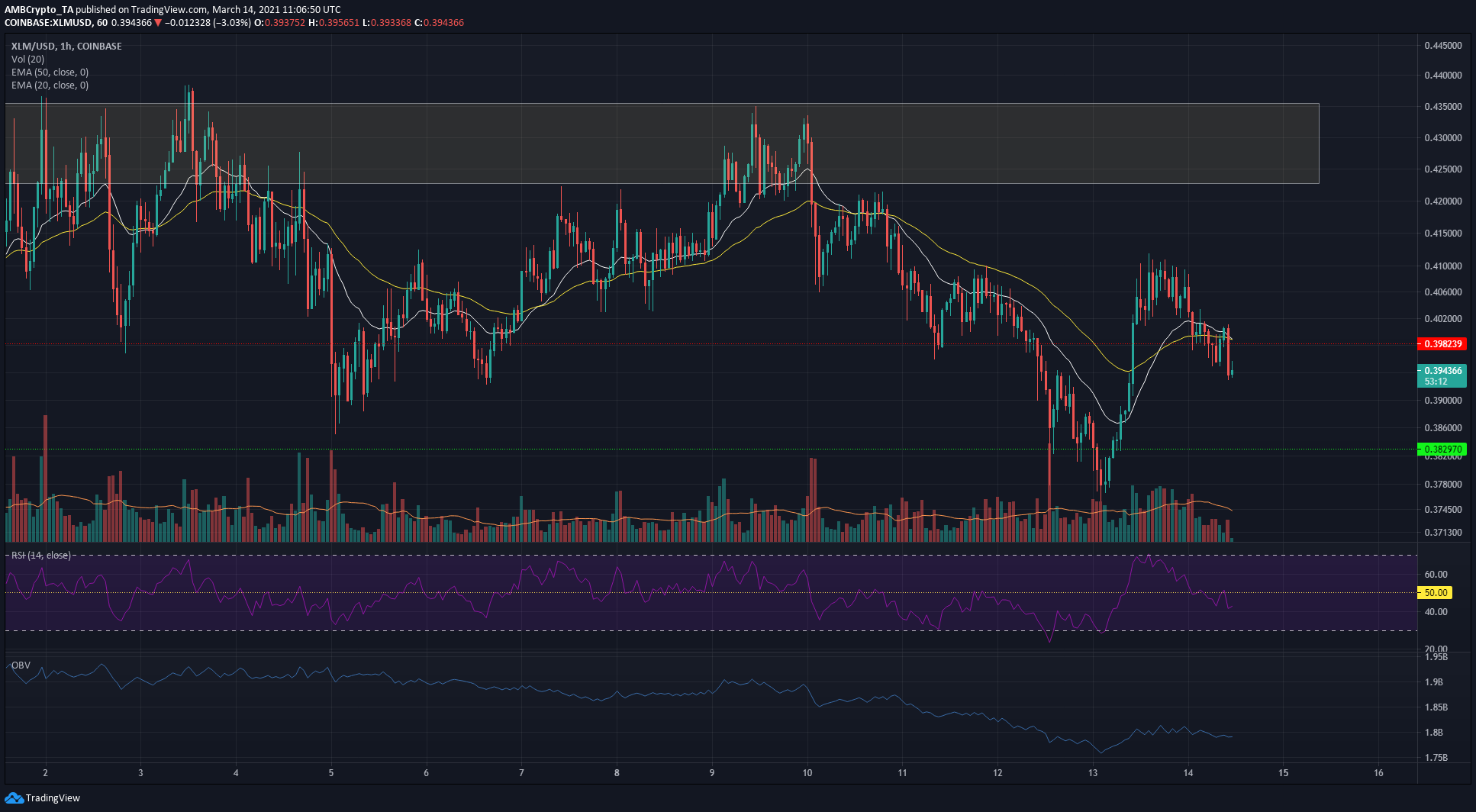 The short-term outlook for XLM is bearish. The past two days have seen XLM attempt to climb past the $0.41 mark but bulls were unable to force such a move. The highlighted region around $0.43 was plotted based on the 4-hour chart and shows an area of supply in the vicinity of $0.43 in which XLM has been rejected multiple times over the past three weeks.

This area was flipped from supply to demand about ten days into February, but XLM sank back beneath this area following Bitcoin’s slide from $58k to $45k.

On the hourly chart, the RSI dipped below neutral 50 and appeared to retest it as resistance even as the price fell beneath a level of former support. This indicated rising bearish momentum in the short-term. The longer timeframes also showed a similar shift in momentum.

The OBV was in a steady downtrend. The bounce from $0.37 saw noticeable buying volume. The bounce pushed the price past $0.4 but bulls were unable to hold on.

The $0.35-$0.363 area could be a price XLM trades at in the coming days due to the bearish pressure piling on. This would be an area to look for potential buying opportunities if bulls manage to defend it on multiple retests. Losing this area as well could see XLM drop to $0.284, but over the next few days, the $0.383 and $0.363 are the levels of support to watch.

Why your Bitcoin portfolio may increase another 63%