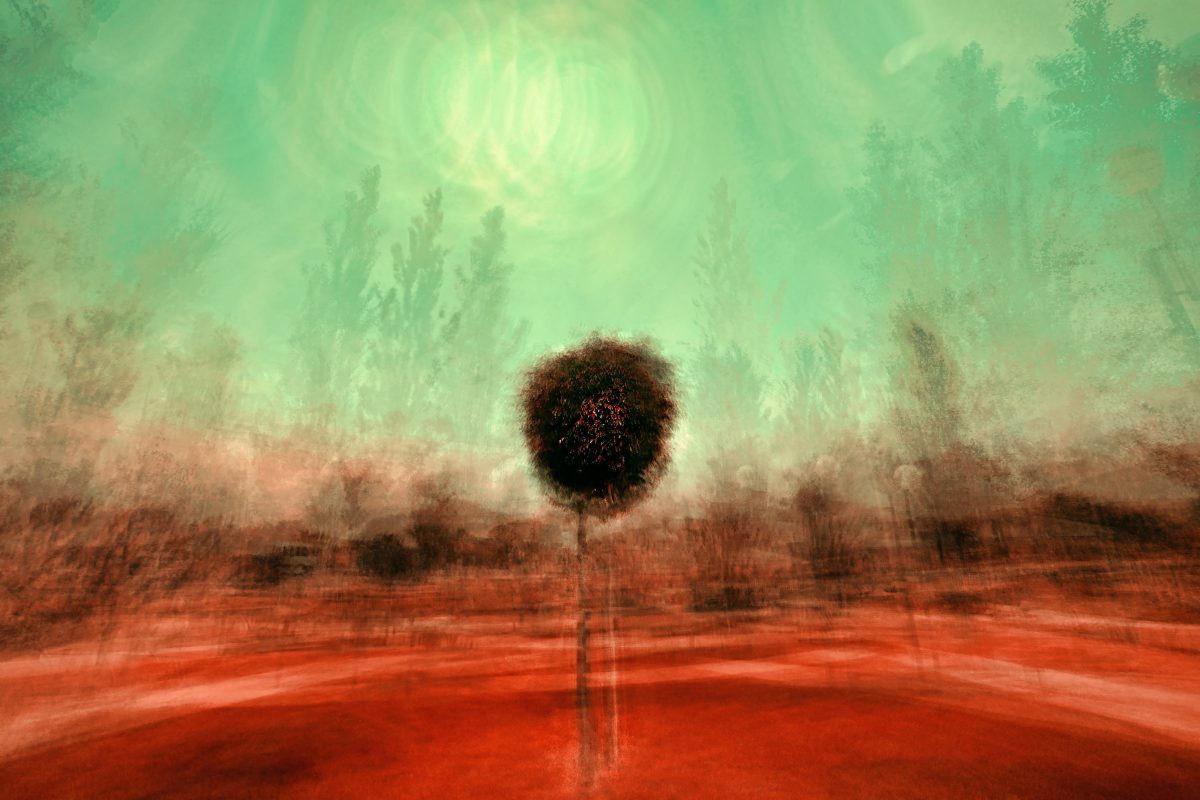 Hitting a new ATH and crossing $61000 within a few hours of breaking past the previous ATH, Bitcoin is hitting new highs unlike the modest price targets set for the weekend. The options-based probability of Bitcoin exceeding $100000 by end of March 2021 is 1% but the king coin crossing this coveted price range by end of April 2021 is 8% and the end of December 2021, is 20%. It’s exciting now, since the price has already crossed $61000, and moved out of the rangebound price action before the end of March 2021, and this has pave way for Bitcoin’s price to cross $100000 before the end of April 2021. 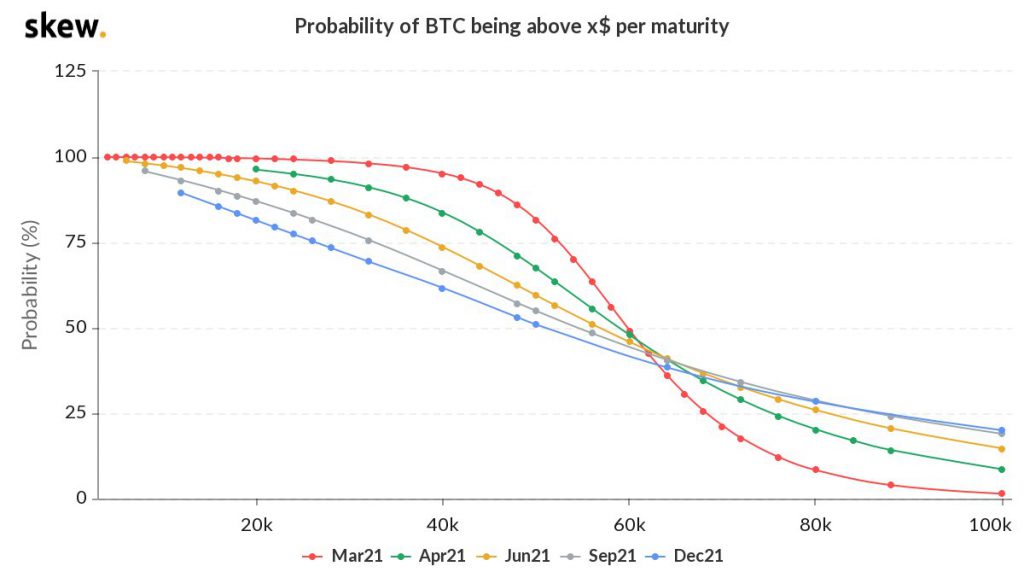 Probability of BTC being above $x per maturity || Source: Twitter

What’s interesting here is that at the same time, the chart can be used to predict the probability of Bitcoin’s price dropping below $40000 at the end of March 2021 is 5%, end of April 2021 is 20% and the end of December 2021 is 45%. Additionally, metrics like Bitcoin futures basis crossed 30% annualized. Stablecoin inflow and institutional demand on spot exchanges have increased. However, the current buying pressure and the probability of Bitcoin’s price hitting $100000 rely on activity in Bitcoin options and on derivatives exchanges. BTC options open interest continues to remain at ATH.

It’s important to note that trade volume in BTC options is climbing steadily, consistent with the trade volume on spot and derivatives exchanges. The spot hourly volumes on exchanges have spiked on the $61000 breakout, based on data provided by Skew and it may cross $63000 before the end of the weekend if there is no correction or further price drop.

The above chart based on data from IntoTheBlock shows the transition in the past year and the probability of Bitcoin’s price hitting a high above $100000 before April 2021. The probability of this also relies on the inflow of investment from retail traders and the altcoin rally. Once the altcoin season has seen more investment inflow, Bitcoin is expected to trigger a buying season further, making the bull run quicker and contributing to a price surge that is likely to take Bitcoin beyond $100000.