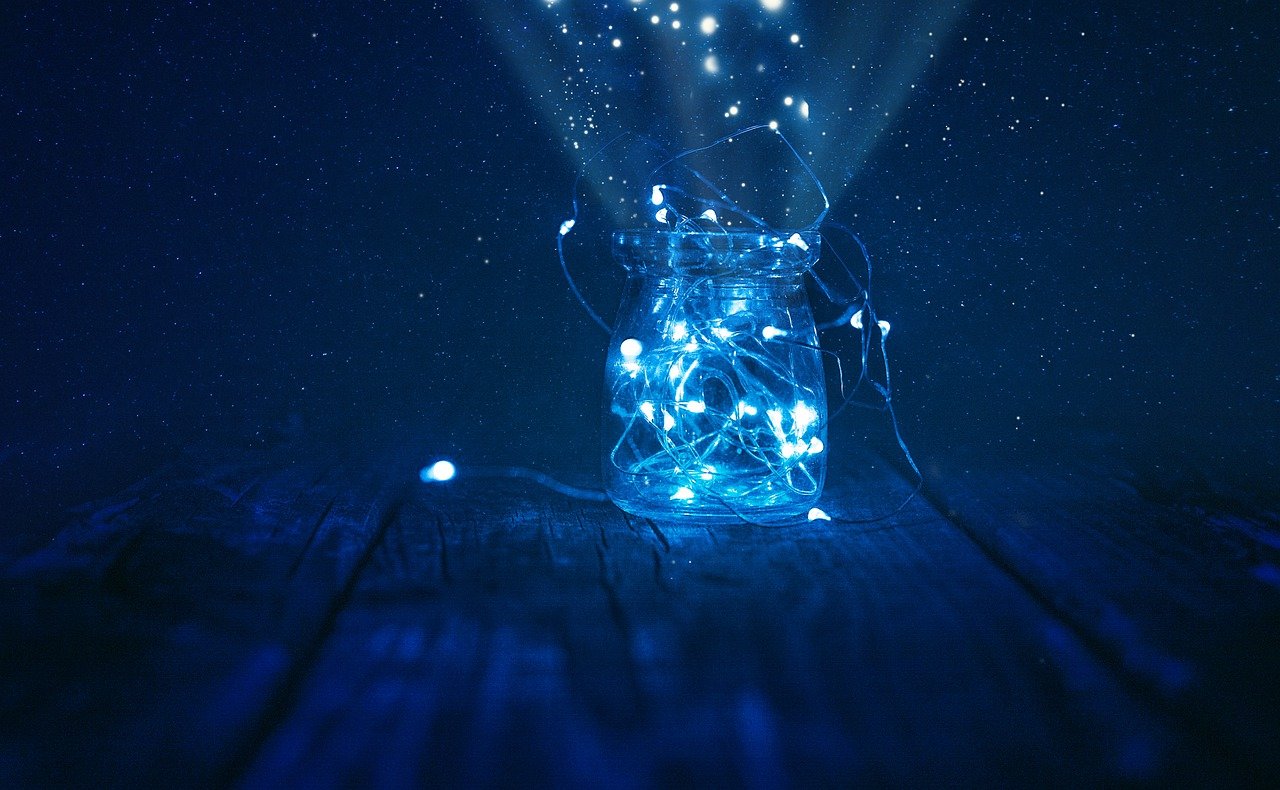 Stellar Lumens had neutral momentum in the market over the past two days, and only in the last few hours did the coin see a shift in momentum in favor of the bulls. This shift in sentiment indicated a move to the upside for XLM. 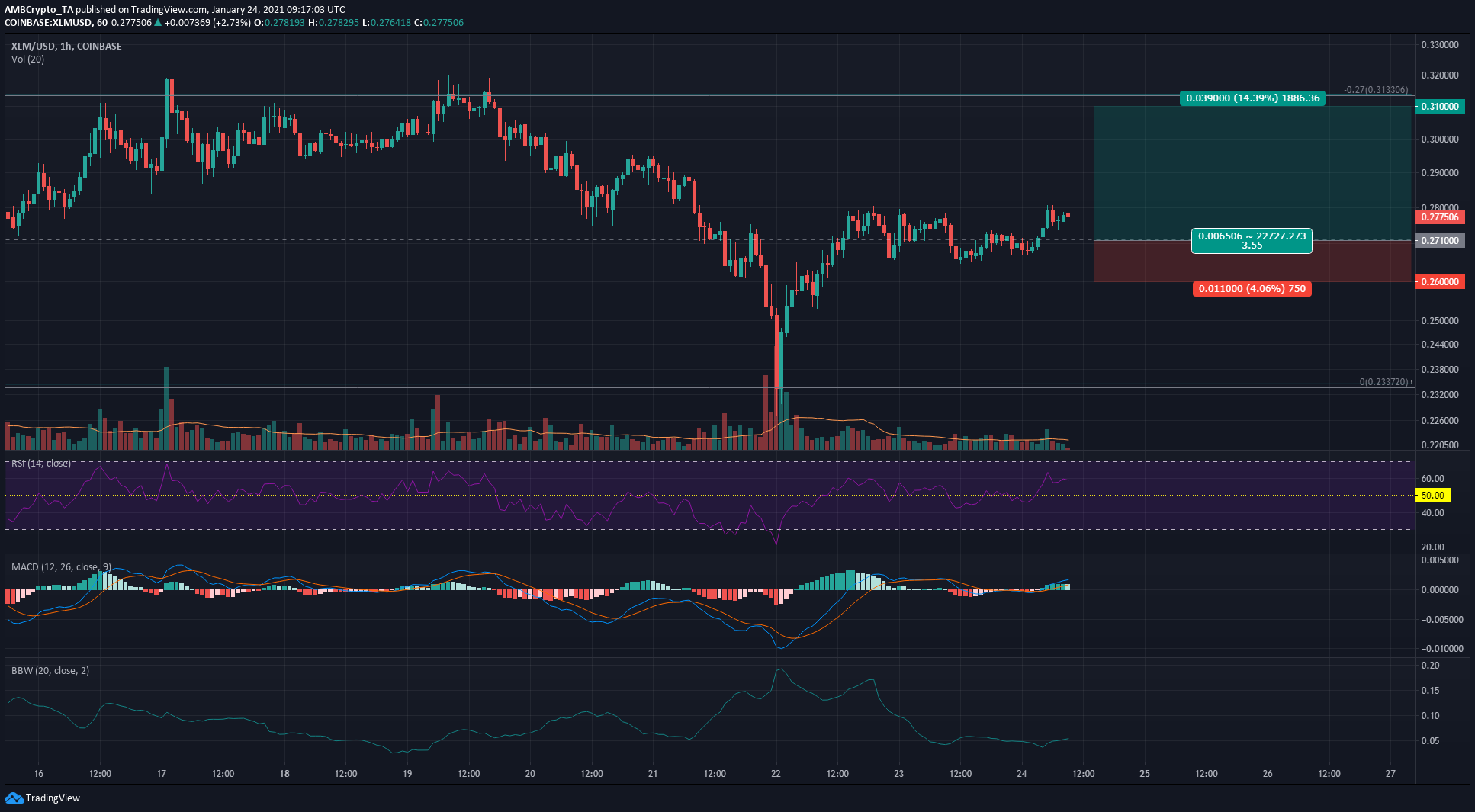 Since the first week of January, XLM has been trading within a range from $0.233 to $0.313. On the hourly chart, levels associated with this range have become important due to the timeframe of the price action.

The 50% level of the range, $0.271, is the most important level within the range – a rejection at, or an ascent above, is a good indication of market sentiment. Stellar Lumens showed some strength as it rose above the mid-point of the range it was trading in.

The RSI, which had been choppy about the neutral 50 value, rose above it to denote short-term bullish momentum. The MACD formed a bullish crossover as well and climbed above the zero line.

The Bollinger bands’ width indicator reached a low on the 24th and has increased ever since to show that volatility was slowly rising.

The trading volume also saw a slight uptick as the price rose above the mid-point. Taken together, the indicators all showed that a move upward was likely for XLM. Generally, bulls claiming the mid-point will result in bulls driving the price upward to test the range highs.

A retest of the same level would offer an ideal entry to a long position while slipping beneath this level would invalidate bullish strength.

A retest would be an ideal long position entry. The $0.29 level could offer some resistance to XLM and would be a place to take some profits at. Losing the mid-point of the range will not only invalidate this notion but also indicate that a move to the range lows was on the table.

China’s DCEP to be tested in Beijing and Shanghai