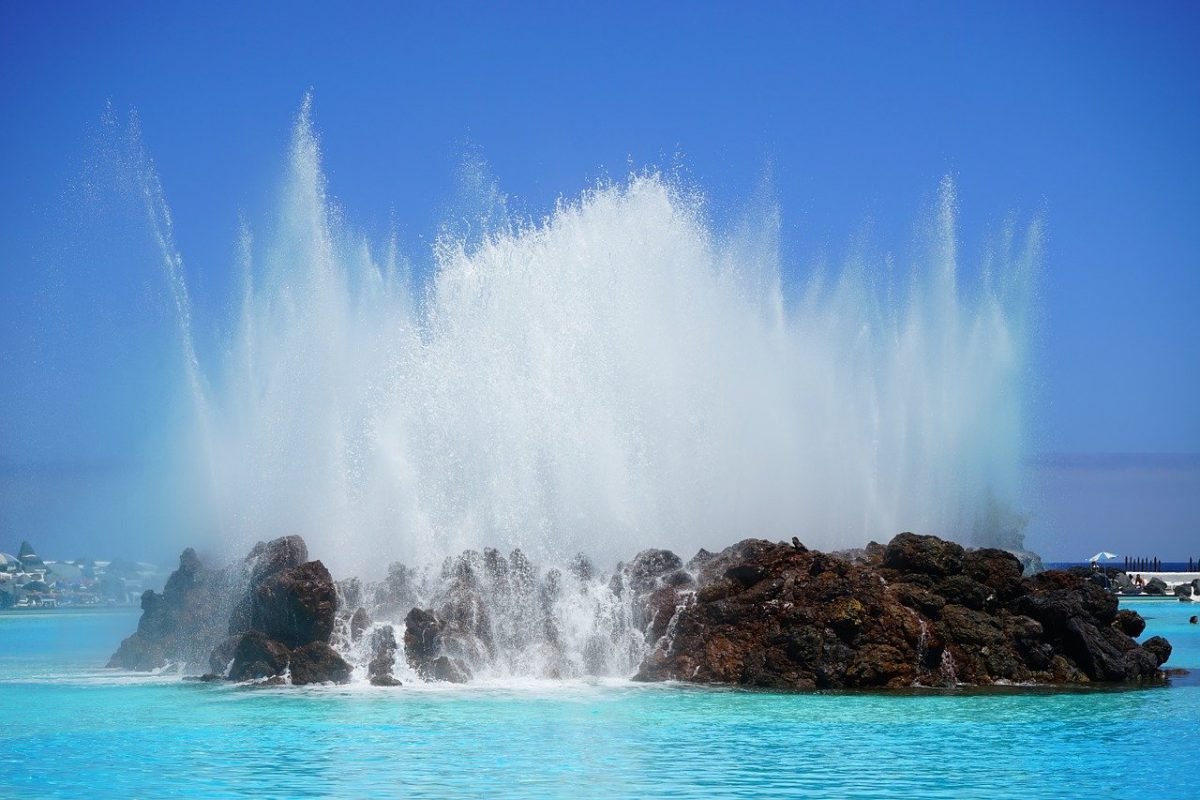 Stellar Lumens was in a consolidation phase after its strong performance in November. In the short-term, it lacked any momentum and the $0.172-level of support can be expected to hold. Synthetix’s charts noted a bearish divergence, but the bulls could be back in control after a minor dip. Nano retraced some gains from late-November and could be headed to test the $1-level once more. 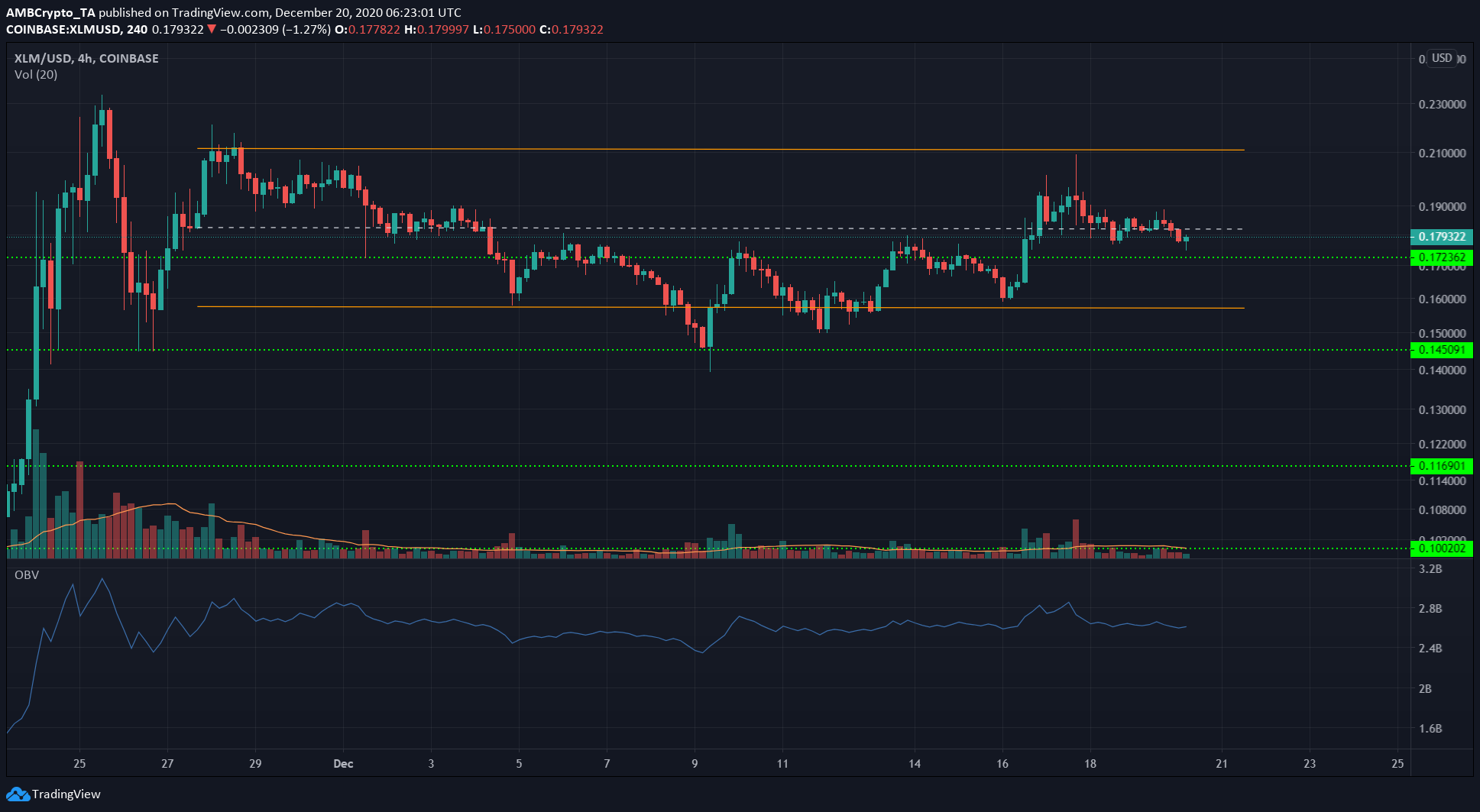 December has been a quiet month for XLM so far after the near 180% gains XLM posted within a week in November. At the time, it was in a phase of consolidation. At the time of writing, the range had its upper and lower boundaries at $0.21 and $0.16 levels, respectively. The levels of support at $0.172 and $0.18 seemed to be the levels to watch out for.

A move outside either level should be indicative of a breakout. However, in the short-term, XLM did not have much momentum in either direction.

The OBV was observed to be flat, a sign of even buying and selling volume. A re-test of the $0.172-support level can be used to open a long position as a scalp trade. 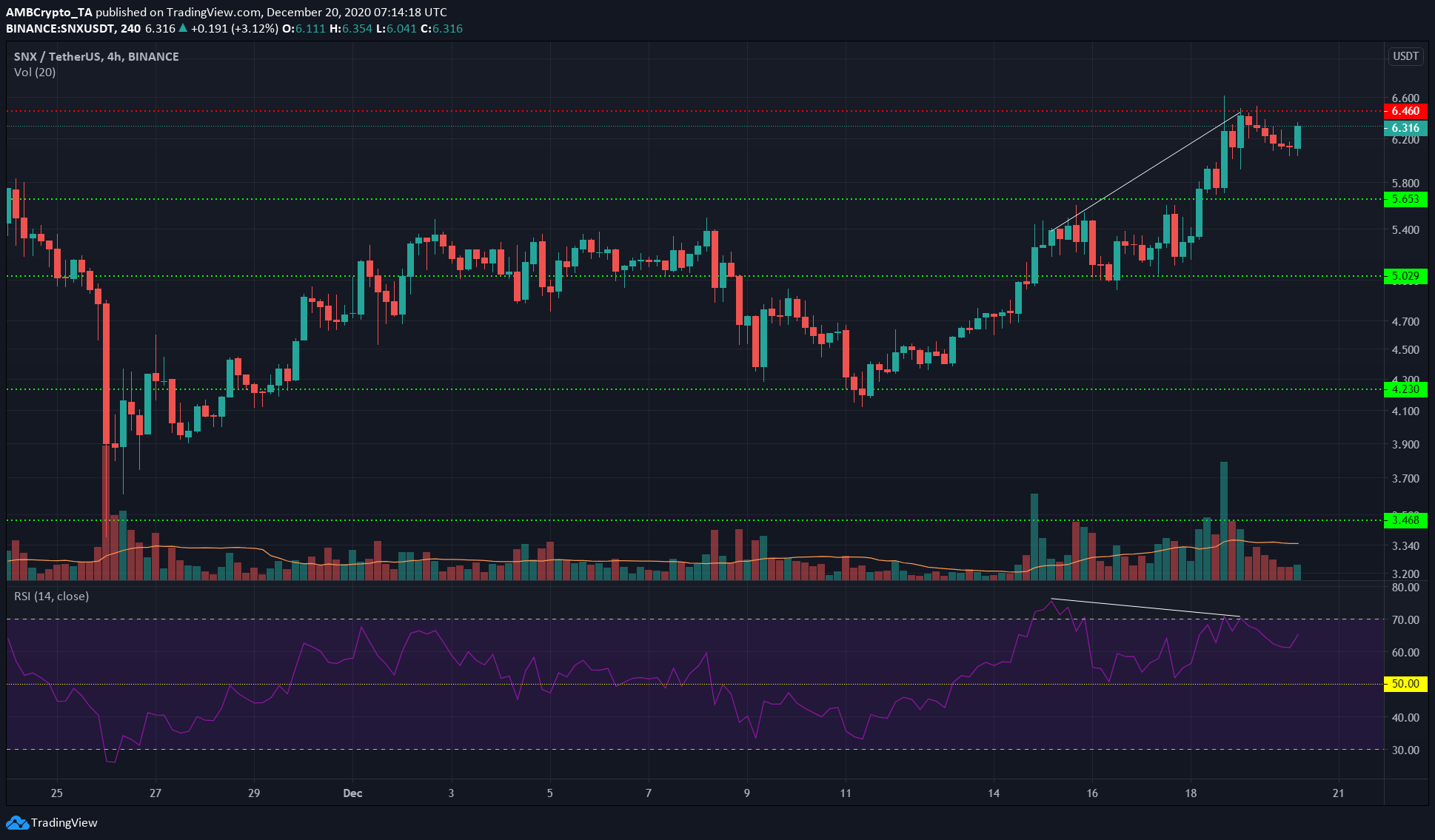 SNX highlighted a bearish divergence between the price and the momentum, and after testing the $6.46-level of resistance, it was bumped down by 5% to $6.1.

During the most recent trading session, it appeared to recover from the losses following the divergence. Combined with the low trading volume when the price dipped, it could be that the price was about to resume the previous uptrend and break past the $6.46-resistance level. 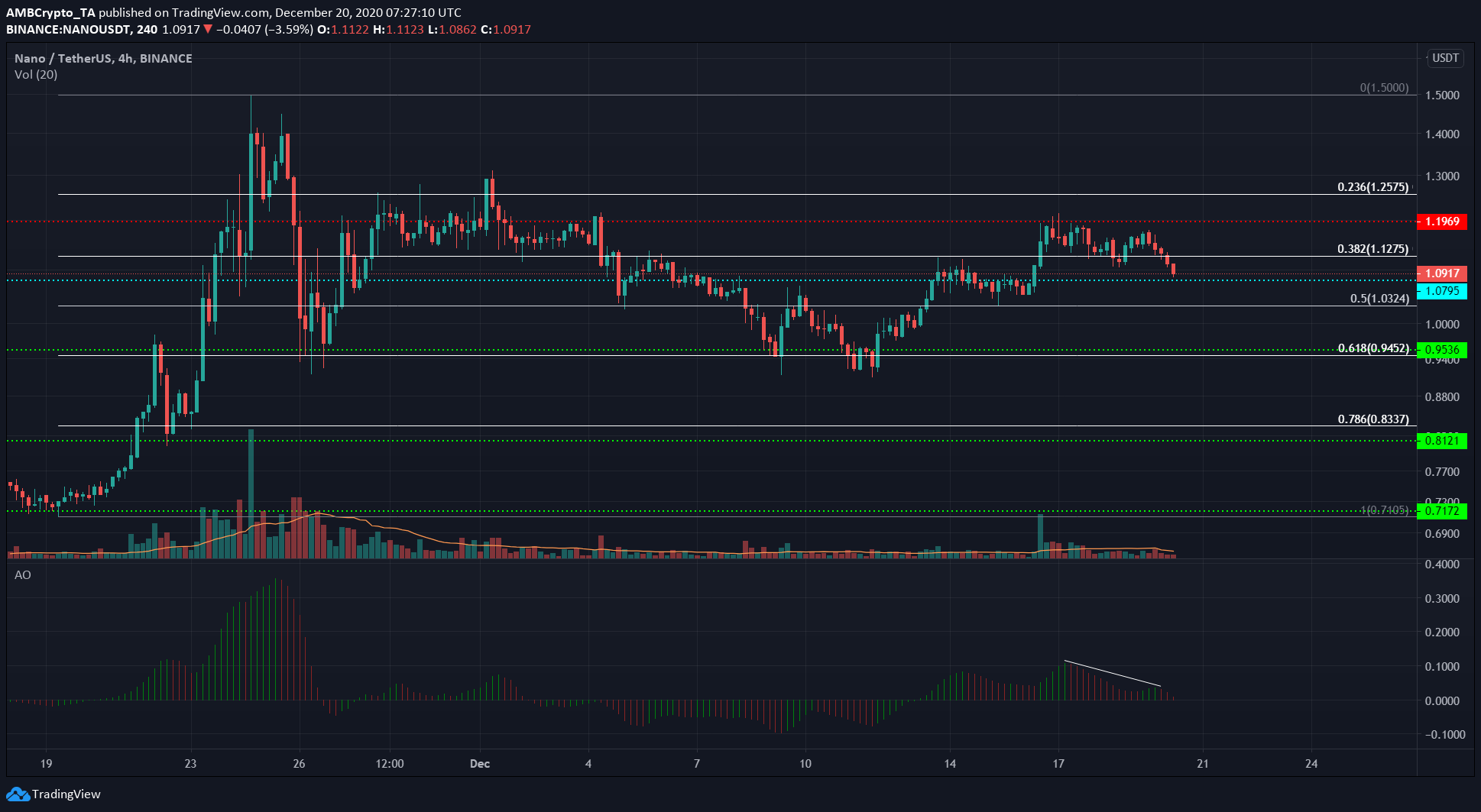 NANO also exhibited a price action similar to XLM over the past few weeks. However, at the time of writing, NANO was embarking on a dive from $1.17 towards the $1.07-level of support.

The Awesome Oscillator showed that a bearish twin peak was being formed. The Fibonacci Retracement tool showed that $1.03 could be a level that the price would bounce off of.

A move below $1 would indicate that bearish sentiment was prevalent, and further downside to $0.94 would be likely in that bearish scenario.