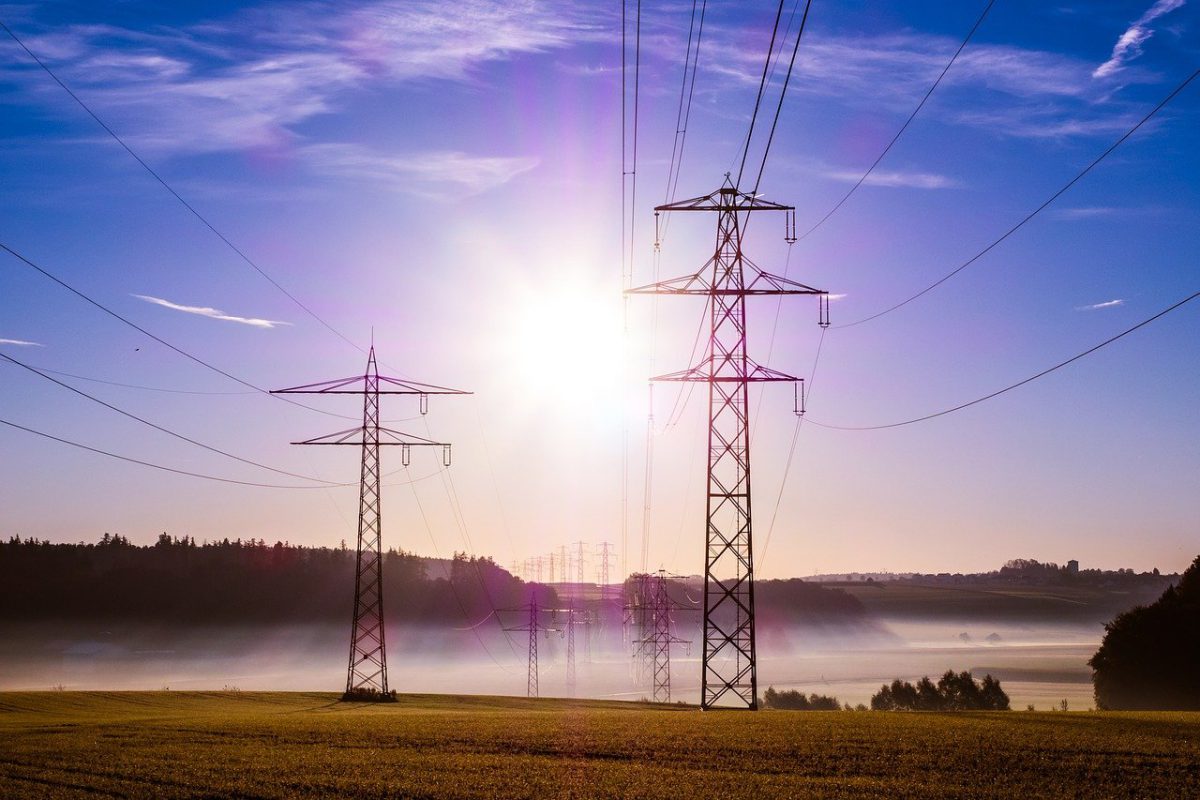 Michael Saylor, CEO of MicroStrategy and the man who put $800 million in Bitcoin this year, is possibly one of the strongest advocates for the bullish narrative around Bitcoin, despite his skepticism about the same a few years ago.

Unsurprisingly, today he is of the opinion that more institutions should make allocations to the crypto-asset, including Tesla Inc.

In an interview with HyperChange, Saylor elaborated on what he would tell Tesla,

“You’ve got $20 billion worth of monetary energy today, it’s losing 15% of its purchasing power a year and you’re going to lose half of that energy in 36 months unless you protect it if you put it into Bitcoin.”

Saylor believes that Bitcoin went from being an uncorrelated speculative asset led by retail traders on offshore exchanges to be the “world’s best long-duration investment.”

The exec added that the new narrative around Bitcoin is that it is as an investment-grade safe haven treasury asset, and the people putting money into it now are not traders or speculators, but larger institutions.

The facts do show that institutions have increasingly been taking huge positions in Bitcoin of late. For instance, insurance company Mass Mutual recently put $100 million in Bitcoin out of a $230 billion general fund, claiming that the investment gives it a “measured yet meaningful exposure to a growing economic aspect of our increasingly digital world.”

However, there are still some concerns around Bitcoin’s volatility, despite the same falling significantly since its inception. In fact, many argue that Bitcoin still is not quite in the zone that traditional safe-haven assets occupy.

That being said, the cryptocurrency continues to be a raging buzzword for many, with Tesla’s Elon Musk being one of them. Maybe, Musk is listening to Saylor after all?

Bitcoin is my safe word