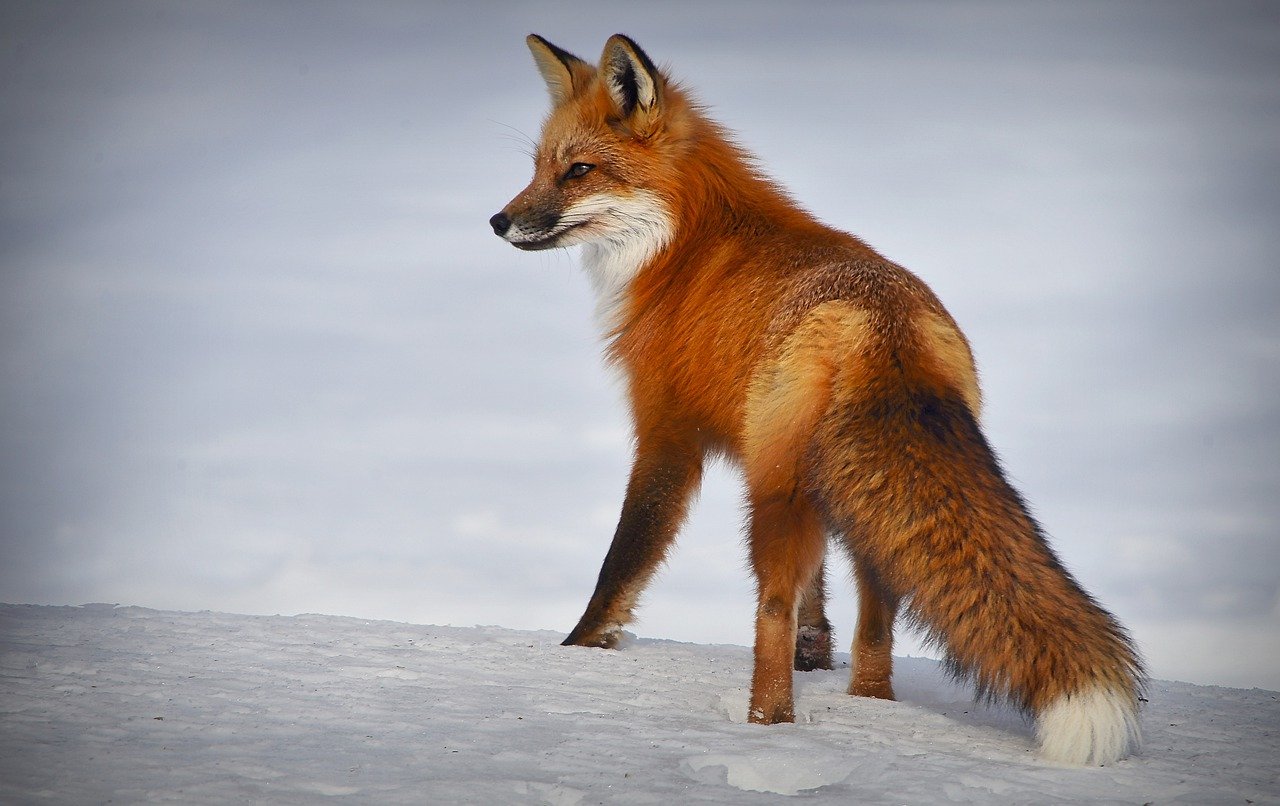 Bitcoin’s ascent past $19,000 lent some strength to the altcoin market as Stellar Lumens broke out of a falling wedge and headed towards $0.2 over the next few days. On the contrary, Waves was held back by selling pressure over the past few days and could break beneath a level of support while Dash showed short-term bullishness. 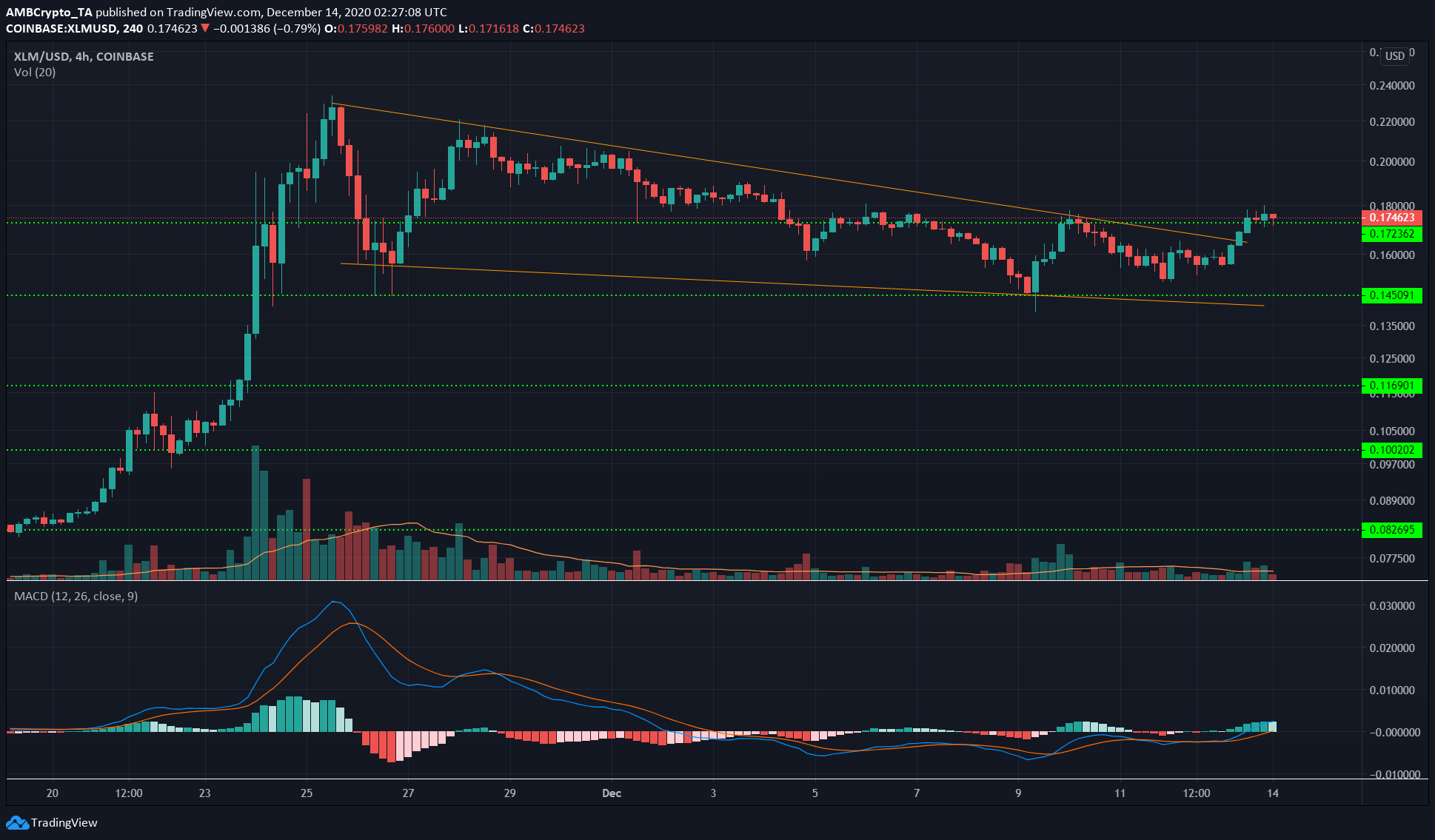 Stellar Lumens broke out of a falling wedge and flipped the level of resistance at $0.172 to support. The trading volume picked up pace over the past few trading sessions too.

The MACD also formed a bullish crossover and rose above zero on the charts. If the price were to rise further, $0.2 would be a target for the market’s bulls in the coming days.

In related news, Thailand’s oldest bank, Siam Commercial Bank, is set to open a new cross-border remittance corridor in partnership with Lightnet, a fintech company that uses the Stellar blockchain. 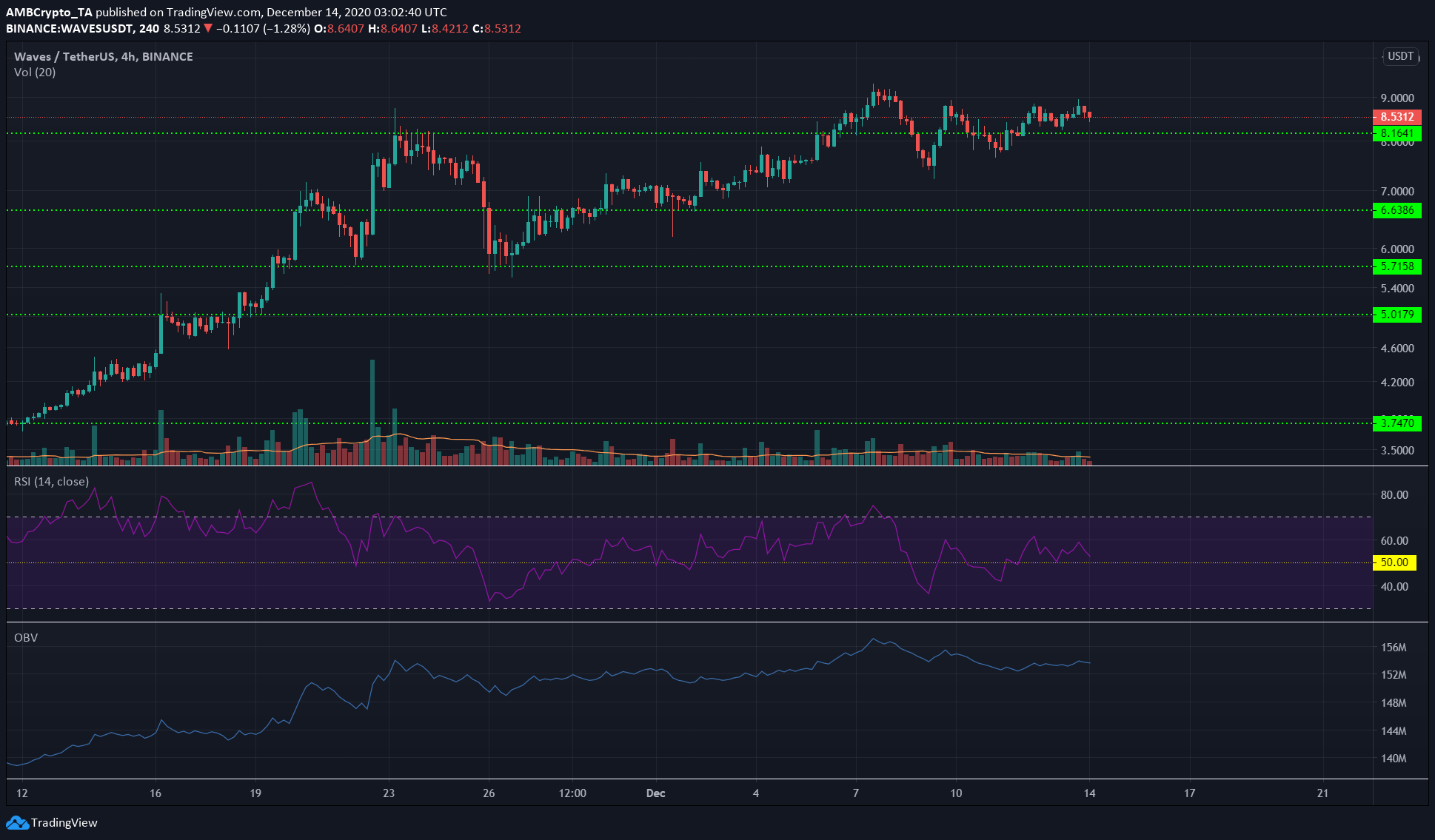 The cryptocurrency’s price saw a pullback to $7.5 last week after posting some gains on the charts. Since then, its price has been unable to set a new high, but it has oscillated around the region of support at $8.

The OBV showed that WAVES’ selling volume was more than the buying volume over the past week. The RSI also sank lower towards the neutral 50-zone.

There was short-term weakness behind WAVES and it could drop to $8 on the charts once more. 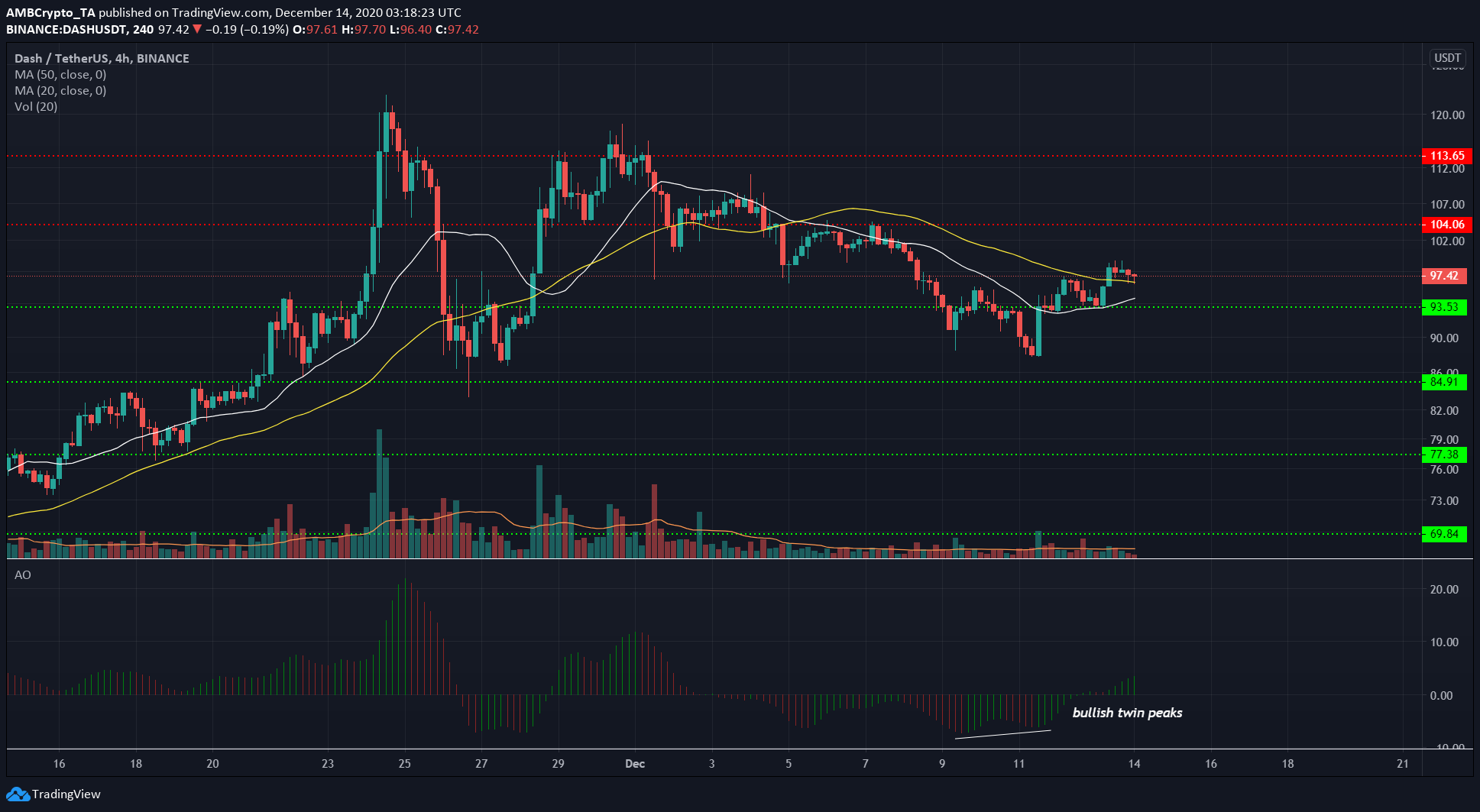 DASH formed a bullish twin peak set up on the Awesome Oscillator and climbed past the $93.5-level of resistance. The price also rose past the 50 SMA (yellow) to highlight the short-term bullishness behind the coin.

The AO also formed a bullish crossover above zero, a very straightforward indication of a bullish outlook.

How confident are bankers about detecting crypto-related payments?

Bitcoin: Is the wait for a 40% drop in price justified?