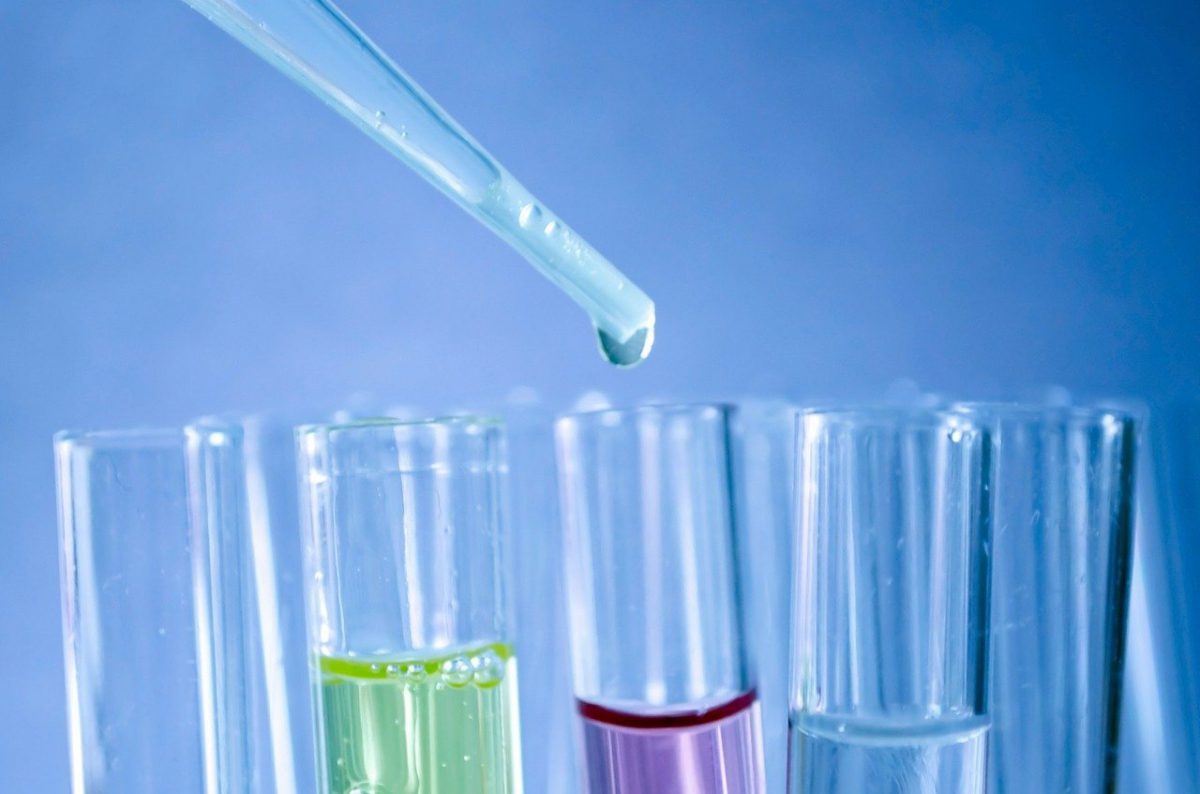 The Stellar market has been falling despite mild spurts in the Bitcoin price. The altcoin market had noted the trend to change to a bearish one, with its ongoing correction. At the time of writing, XLM was being traded at $0.3262, while it bounced between its immediate support and resistance.

The Stellar chart above indicated that the price was slipping and had breached various levels of support. At the time of writing, XLM’s price was restricted between $0.3294 and $0.3191. The asset was falling within a descending channel and had bounced higher after touching the support line. However, it failed to go past the resistance and continued to move sideways.

This sideways movement of the coin may bring in more selling pressure.

The price was already moving sideways, however, it had lost a high volume of traders. Even though the digital asset traded above its immediate support, the value may trend lower, as there was extreme bearishness. The Relative Strength Index had dropped dangerously close to the overbought zone but only a change in price trend could change the direction of the market.

The MACD indicator has also been indicating the bearish sentiment in the market. As the MACD line crossed over the signal line and meanwhile, the 50 moving average has been indicating the price falling even lower, as it remained high above the candlesticks.

The fate of XLM could change if the price of the digital asset could move out of the bearish descending channel. If the trend continued, the digital asset may be pushed down from the support at $0.3191, and there could be a brief period where the price could be seen retracing to stabilize the market within the current range.

Related Topics:stellar price prediction
Up Next

Why these DeFi tokens recorded gains over 300% YTD