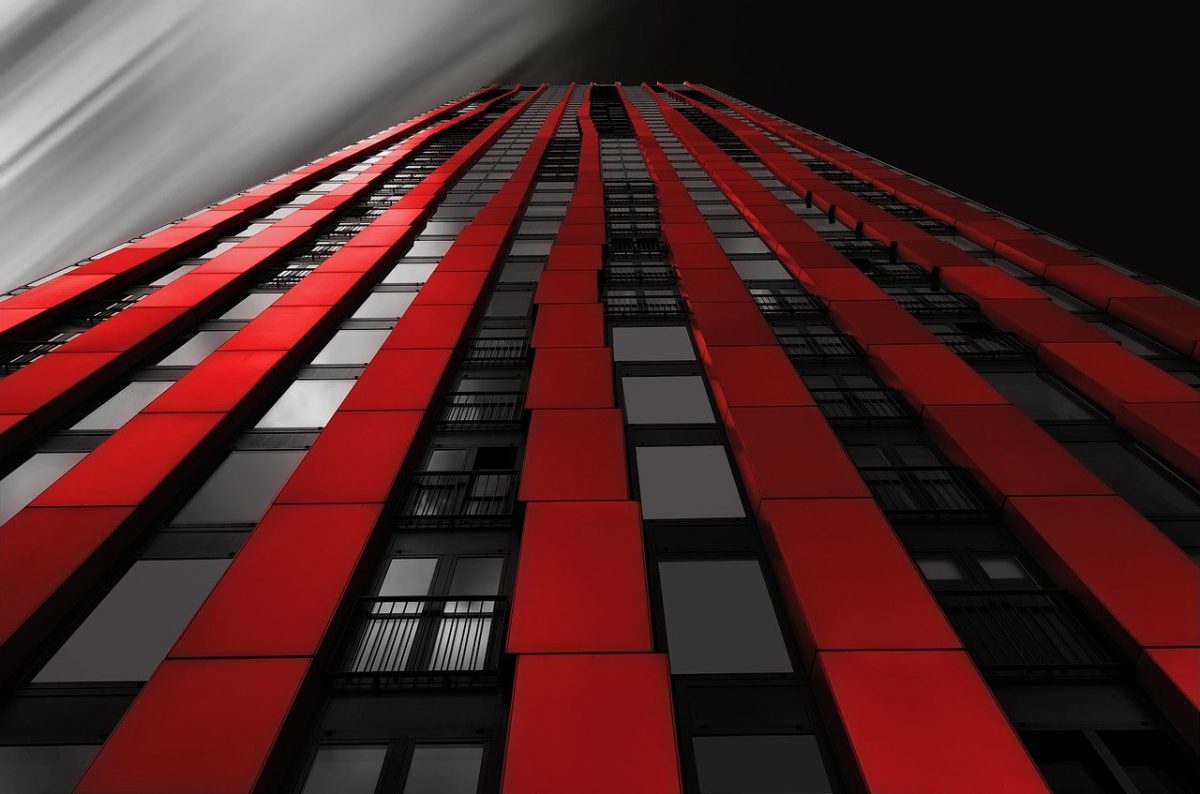 The past 24 hours saw several top cryptos reach new all-time highs, recording double-digit gains over the same period of time. Even more impressive was the year to date (YTD) returns of a few DeFi coins, that recorded over 300% growth since the beginning of 2021.

The highest return was observed by SUSHI, that recorded 438% returns YTD and was trading at $15.33 at the time of writing.

SUSHI’s upward trajectory began after the release of their roadmap, which included Miso contracts, where anyone can lend and bootstrap a liquidity project, as well as a new lending solution called Bento Box.

The protocol has been collaborating with developers from the Yearn ecosystem, and many expect that Layer 2 could soon be a reality on SushiSwap.

Another coin that boasted significantly above-average returns was AAVE, which rose 374% since early January and 35% in the past 24-hours alone. 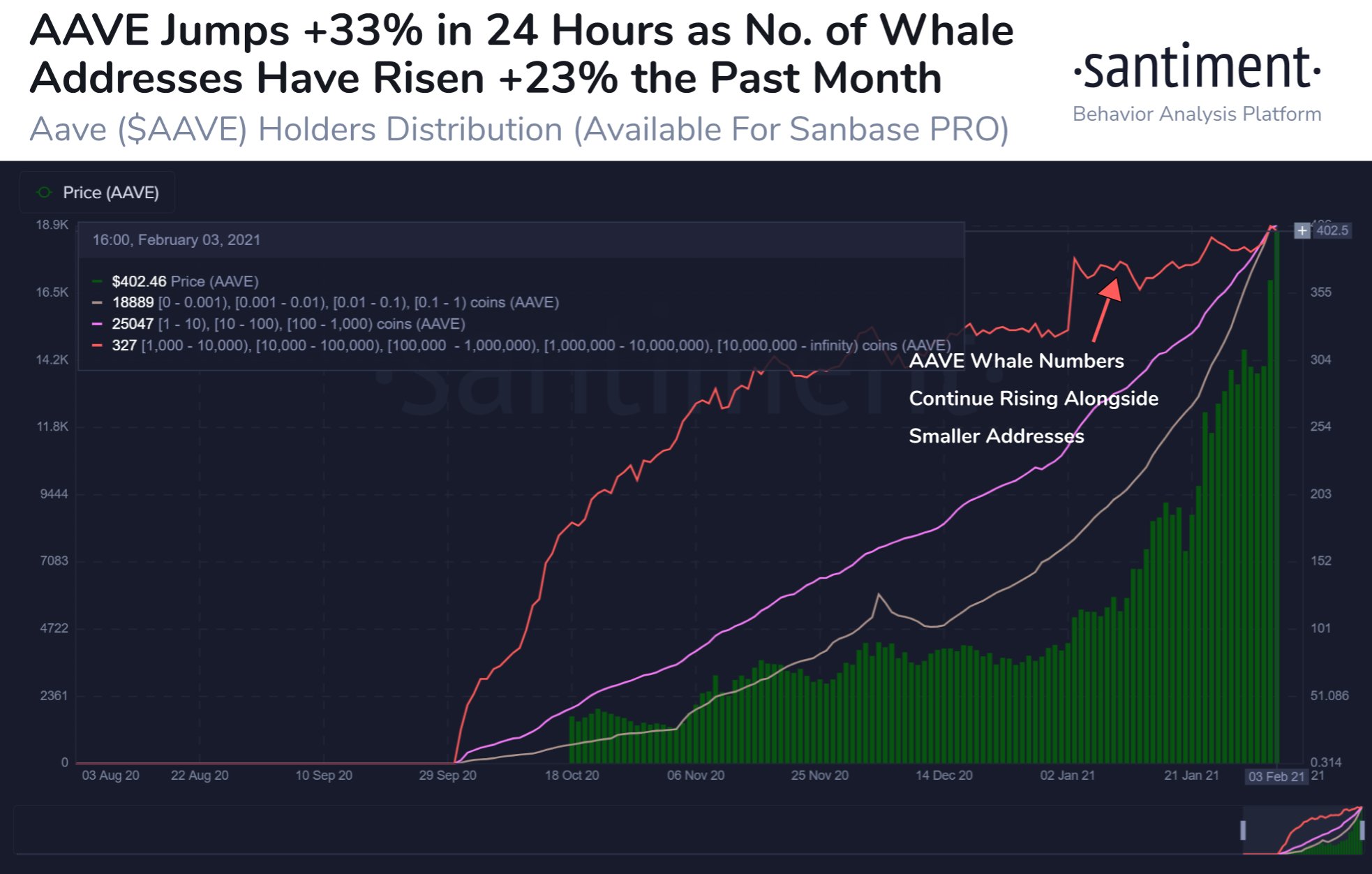 AAVE’s growth to $425 comes as the number of Whales, or addresses holding over 1000 tokens, recently skyrocketed to 327 over the past month.

Amidst the increase in demand for decentralized exchanges, Uniswap’s native token UNI rose by 301% YTD and was also trading at a new all-time high of $21.47 at the time of writing.

Despite the high gas fees currently prevalent on the DEX, Uniswap remains the most dominant as data from google shows search volume for Uniswap is back at its highest level since September 2020.

As the DeFi Pulse index crossed a $100 million in market cap, DeFi tokens have shown themselves to be significant in driving this crypto bull run.

According to Santiago R Santos, a partner at Parafi Capital, traditional finance is now picking up on this new wave of finance. One of the executives from the bank described DeFi by saying,

“It’s like we’re holding a slice of cheese & little mice are nibbling at it. One day we’ll wake up & they’ll have eaten the entire piece. We need to act now.”