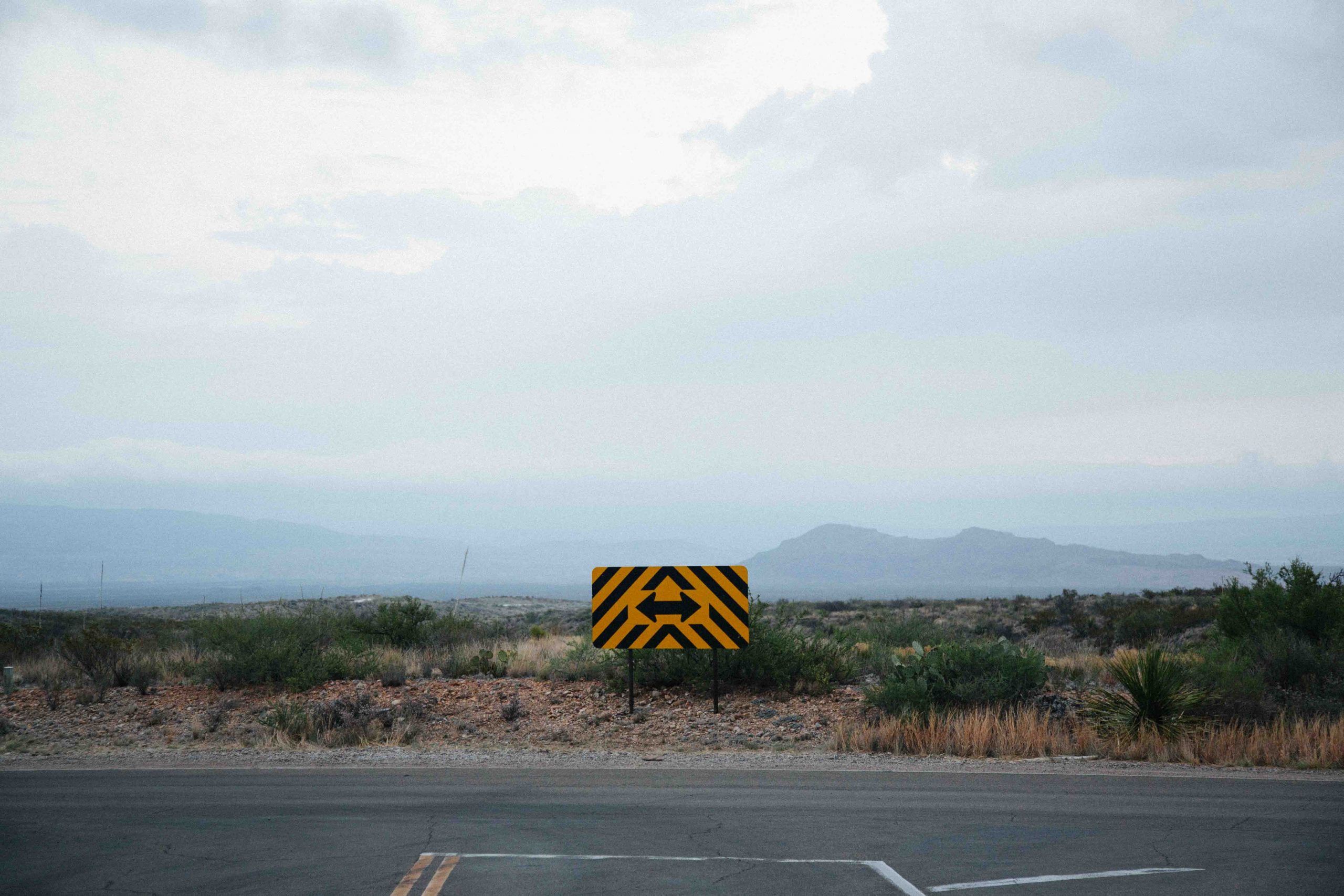 In a 60-hour window between 4th and 7th January, Stellar witnessed an unprecedented growth of over 200%, reaching a yearly high of $0.414 in the charts. The bullish momentum slowed down, but XLM has continued to hold a stronger position above the support of $0.273. At press time, Stellar had a market cap of $6.5 billion and is currently ranked 10th according to CoinMarketCap.

The 4-hour chart of Stellar explains the movement of XLM over the past 10 days. After reaching a high on 7th January, XLM breached the descending channel and headed in the upward direction. However, the recovery was stopped under resistance at $0.334 and the asset experienced another local low under $0.21o. However, the decline was temporary and since then, XLM has exhibited the formation of an ascending triangle.

With the 50-Moving Average currently acting as a support, the asset should be testing resistance at $0.334 again in the next couple of days. However, the lack of higher trading volume remains a concern at the present moment.

While the pattern observed was bullish, a contradictory sight was indicated by the market indicators. Stochastic RSI suggested a top-off and uncertainty near the overbought region. With the bearish indicator completely in a minor crossover, the price may decline again over the next few hours.

Awesome Oscillator or AO also failed to indicate a clear trend with neither bullish nor bearish momentum taking charge at press time.

Remaining under $0.334 is becoming difficult for XLM but unless the token consolidates under $0.273 for 24-48 hours, the possibility of another rally towards $0.414 remains clear. With the overall momentum still bullish, XLM may witness another swing trade by the end of this week.